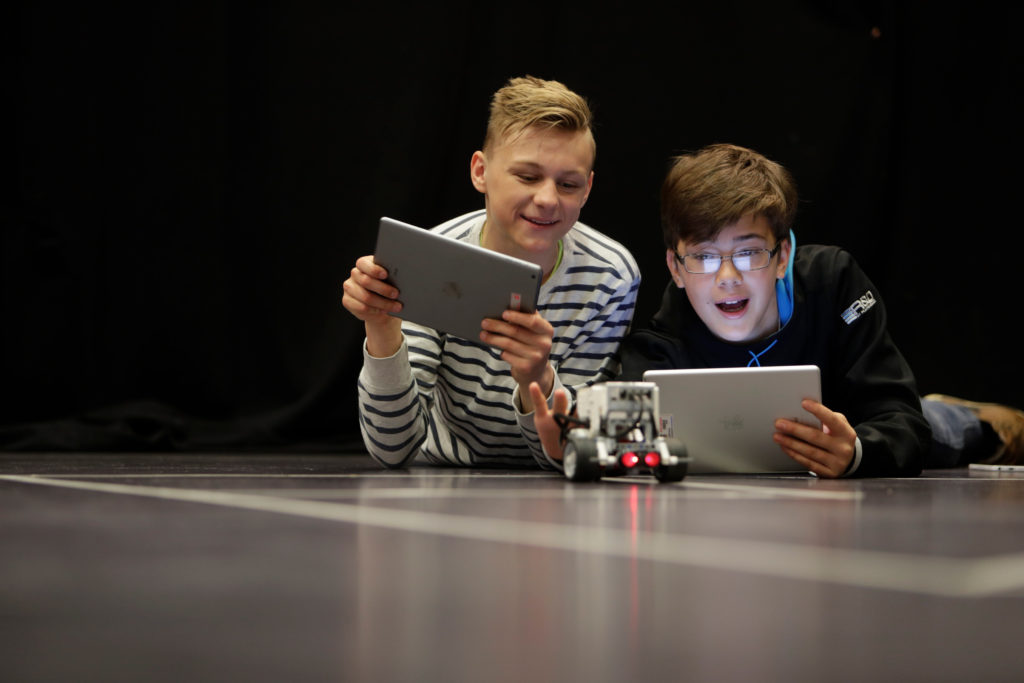 Get ready, get set… but it’s not quite yet time for “Go” as new models appear in a Chinese government registration database.

While there had been some speculation the new models would appear earlier this year, Apple’s instead kept us waiting a little while, conceivably while it sorted out the 7nm processor manufacturing facilities for the A12 chip used (at present) only in the brand new iPhones.

The new models identified on the MIIT database are – A1876, A1980, and A1993. These three model numbers have certification date of September 29, 2018, “which makes them quite new in comparison to the previous leaks that carried model numbers from last year,” said MySmartPrice.

The report also describes a new Bluetooth device model number A2051 – we can’t be certain but this looks likely to be the much-mooted all-new and improved Apple Pencil 2.

There’s lots of speculation around the new iPad Pro models:

We’ll wait to see what transpires — but we should always expect the company to reach far higher than our anticipation. Apple wants its tablets become an even more effective PC replacement, no bad thing as it eats Microsoft’s lunch.