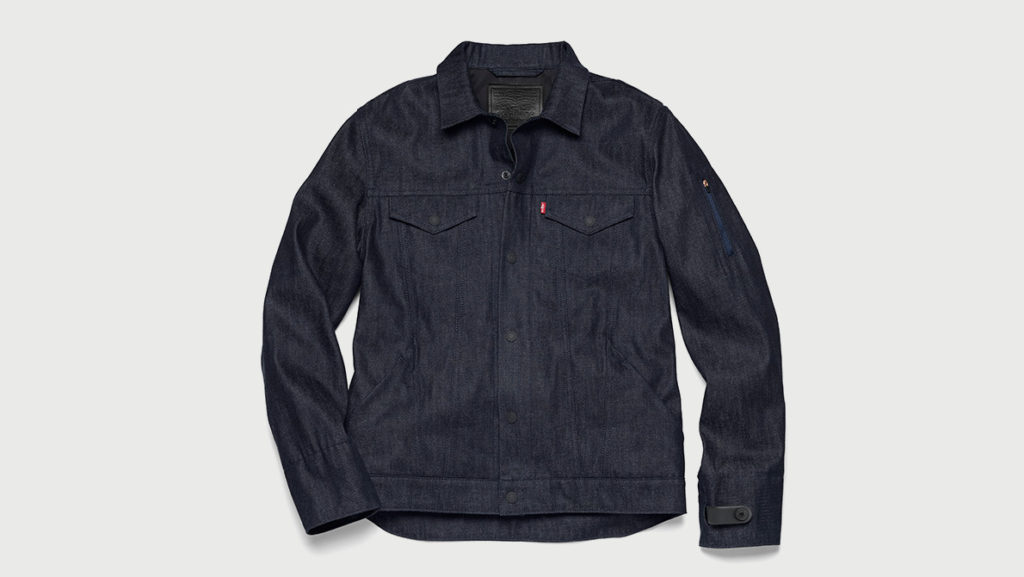 This is the Levis smart(wish) jacket, c/o Project Jacquard

For the way people are gassing about it you’d imagine the new Google/Levis Commuter Trucker Jacket was an all-new paradigm, but it really isn’t. 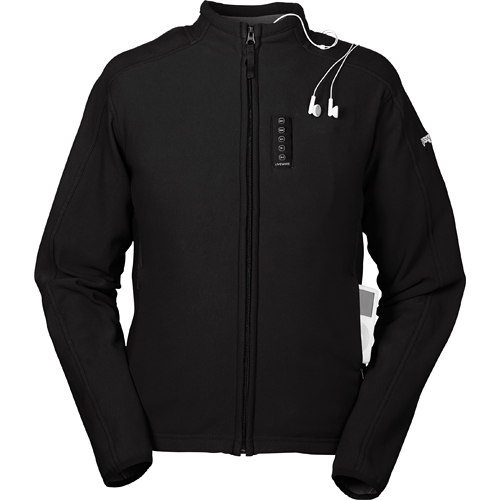 This is the JanSport jacket. It had flexible iPod controls and shipped over a decade ago.

While I agree that the future of wearable tech is something you wear everywhere, and think smart clothing has an inevitable part to play in this, the features offered by the Google Levis Project Jacquard thing are so limited. They pretty much match those offered by Jan Sport with its smart jacket over a decade ago in 2006.

That jacket even used its own flexible electronics. All that’s really been added is use of the phone.

I don’t think that’s particularly interesting. All the same, the experiment does raise some interesting questions about wearable tech, questions that don’t seem to have been answered yet (and certainly not by this jacket):