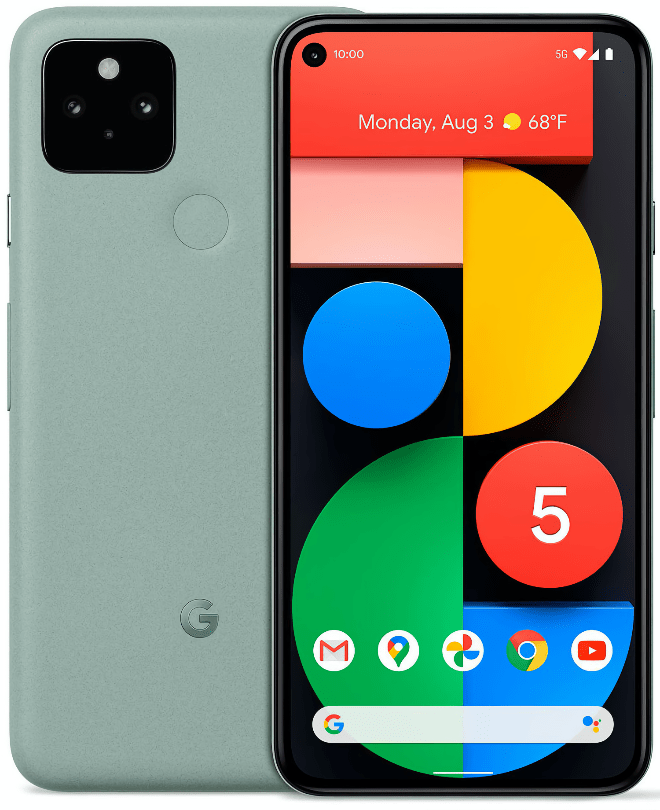 Reminds me of something…

Google’s new range of Pixel smartphones may be the kind of Android device it dreams of but, for its price, aims at the markets currently occupied by its third party partners.

You can take a deeper look at what comprises these devices elsewhere. They include the Pixel 5 and the 4a, but these come in at prices that compete with all those mid-range Android devices that are its current market.

Though the advantaged of these Google Android’s is that you’ll get a more up-to-date user experience. And they cost about the same as some of the entry-level iPhones (and have 5G).

IDC claims Google sold 7.2 million of these things last year, which contrasts darkly with Apple, Samsung and Huawei, all of whom sell over 100m units per year.

So it doesn’t aim to dent those. In fact, the part of the Android market Pixel most impacts is the mid-range vendors on which its market share is based.

In other words, Google seems to be eating its Android young.

The Pixel 5 moves to a front display that is almost all screen. Both new phones include slower processors, fewer camera sensors and cost less than the premier phones from its rivals. The Alphabet Inc. unit also removed the facial recognition camera and motion sensor from last year’s Pixel 4, instead adding a hole-punch sized notch for the camera and reverting to a fingerprint sensor on the back. The starting price for the Pixel 5 is $699, $100 less than last year, and the same price as the entry-level iPhone 11.

The flagship handset unveiled Wednesday for new fifth-generation, or 5G, wireless networks now comes in a single 6-inch model, replacing the 5.7-inch and 6.3-inch Pixel 4 offerings from last year. It comes in black and green.

The Pixel 4a 5G is similar to the Pixel 4a announced in August, but adds a 6.2-inch screen, improved cameras and a faster processor. That phone costs $499, considerably more than the smaller non-5G variant. Both phones are scheduled to be released Oct. 15, Google said

If you’re in the market for a new Android, these may be OK. However, if you happen to run one of the many Android device makers that have been struggling to make a business out of manufacturing, they probably aren’t too helpful. Particularly as the lion’s share of associated per user services income isn’t going your way.