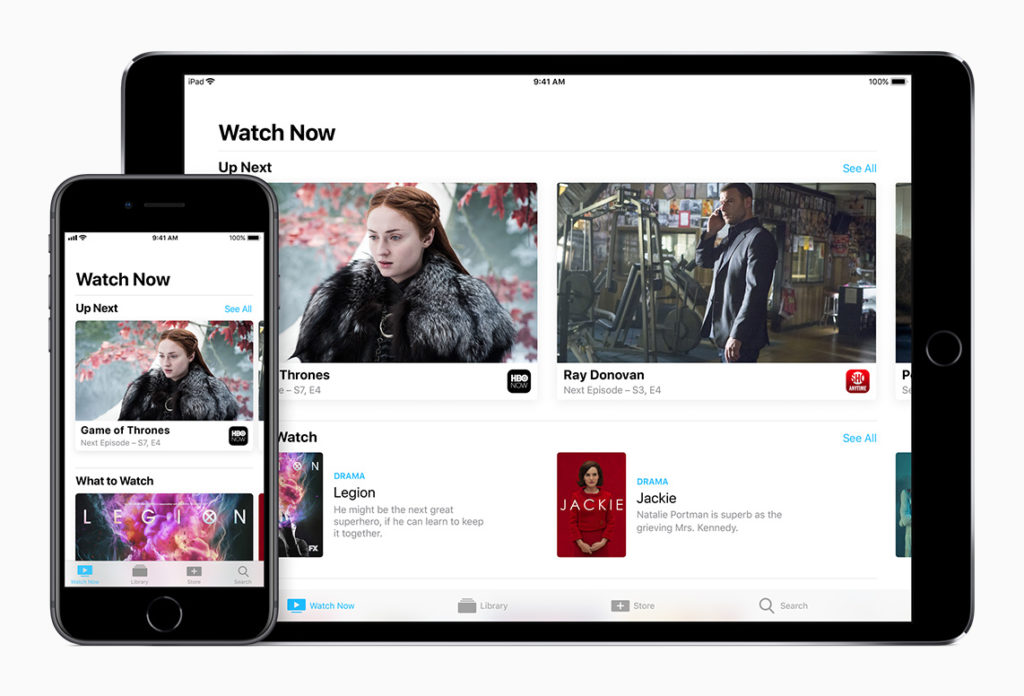 Apple’s initial ‘flags-in-the-sand’ attempts at building its own content may seem a little lacklustre, but the company learns as it grows and is putting together an extremely strong content development team – today we learn that team may soon include former Channel 4 content chief, Jay Hunt.

A Television Business International report claims Hunt, who was apparently in the frame to take over as CEO of the UK broadcaster just four months ago, ‘is now in talks’ to take a role at Apple in London, UK.

She worked with them on Channel 4 sci-fi anthology Philip K. Dick’s, Electric Dreams when they were running Sony Pictures Television.

Apple is making some big investments in creating a world-class management team to lead its attempt to build a stable of original content. Recent hires have included WGN America chief Matt Cherniss.

Among other moves, Jay was responsible for convincing the team behind BBC hit, Bake Off to migrate to Channel 4.

With the UK state broadcaster the BBC teetering as political interference damages its credibility and undermines its investment in new drama, does Apple also hope to provide an international home to some of the key UK TV talent that’s being squandered by the BBC through the hire of Channel 4’s Jay?

The possibility seems to exist.

TBI says Apple is “thought to be looking at big ticket dramas, despite Apple seemingly not having a mass distribution platform.” (on which, more below).

Hollywood Reporter recently claimed Apple to be willing to spend billions of dollars picking up the rights to one of the biggest untapped media properties everyone has heard of: James Bond.

The idea of an Apple-only raft of original content isn’t so remote, given that Apple’s platforms reach close to a billion iOS and macOS devices.

This alone means any content the company chooses to create has a potential global audience that dwarfs those for most conventional TV channels.

And, of course, competitors like Amazon and Netflix may well agree to host Apple’s content on their own services in a quid pro quo deal that potentially benefits everybody, particularly those of us who seek to watch Vikings in 4K glory on Apple TV.

With Amazon Prime, the TV app and a raft of other Apple TV improvements slowly percolating at time of writing, who else thinks it’s possible Apple plans a TV-focused event before the end of the year?

I do, partly to supplement the current relatively meagre 4K upgrade with the kind of content and services its TV platform has so far promised, but not quite yet delivered.