Charging for App Store placement is a crass idea, Apple 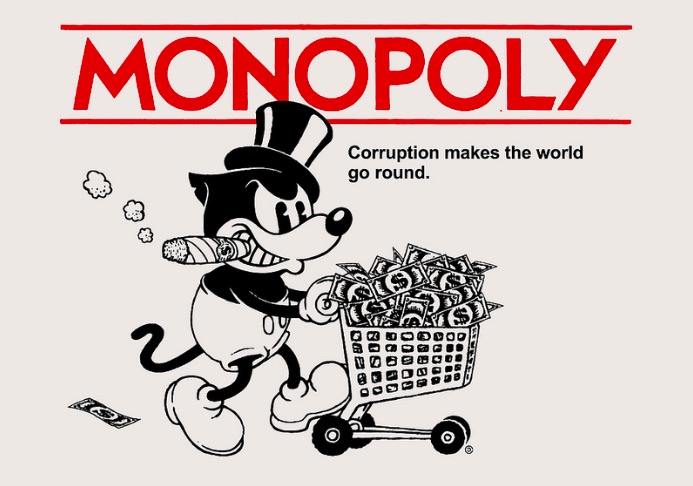 Thanks to Christopher Hombres https://www.flickr.com/photos/christopherdombres/

So, the story according to Bloomberg:

“Apple is considering paid search, a Google-like model in which companies would pay to have their app shown at the top of search results based on what a customer is seeking. For instance, a game developer could pay to have its program shown when somebody looks for “football game,” “word puzzle” or “blackjack.””

Now the “secret team” (there are so many secret teams at Apple it’s a wonder anyone ever goes to work for fear of, you know, seeing each other) is apparently working on lots of ways to improve search on the App Store.

Search is like security, a never ending quest for iterative improvement. As catalogs grow the challenge of making it easy to find what you need multiplies and the search for search or for security can never end, any more than we can control the motion of the moon or the pattern of the tides.

However, the notion of charging developers for better positioning is the kind of crass, ugly commercialism that made the sociopaths at Google rich. Apple does not need to reduce itself to that level.

Keep it elegant, Apple. Unless like me you love punk music, crass is something to be utterly avoided. Vulgarity really isn’t cool. Don’t indulge in it.