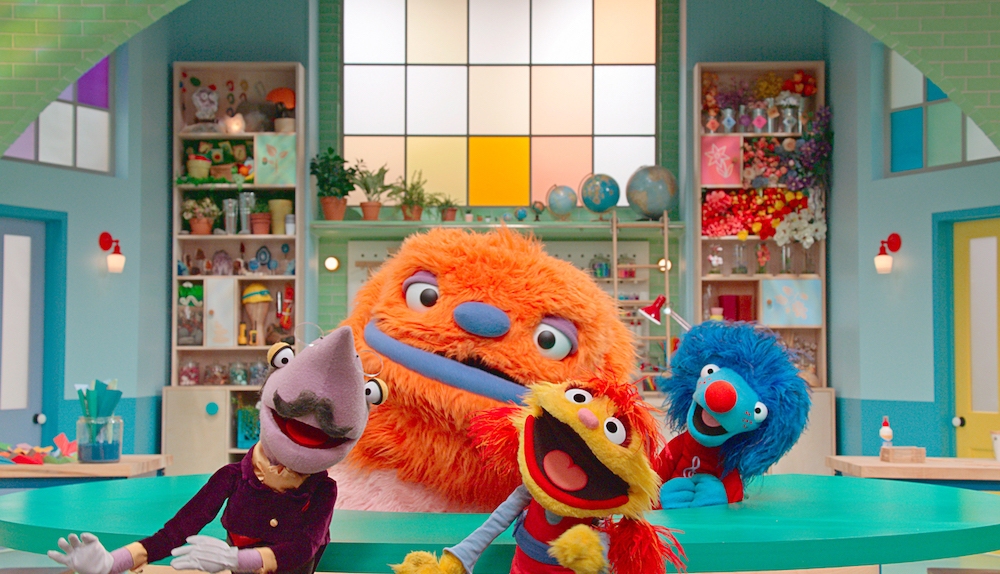 Up next we think we see the introduction of a new version of Messages for Mac based on iPad OS, rather than being a purely native Mac application, and that’s OK, as it means we’ll see feature parity across all Apple platforms. That’s great.

The idea that Macs, iPads and (conceivably) iPhones can handle the same app, offer the same user experience, and (because Swift) it gets easier to imagine the Messages app finally working on other platforms is attractive, but if you think about it, it also means…

iPad is the new gravity

iPad is the new gravity center. At least some of the time, iPad OS will become the first stop shop for Mac app development.

That’s what Catalyst does – it makes it feasible and possibly preferable to develop your application on iPad first, then to export it to any other Apple platform that makes sense for your solution: iPhone? Mac? Apple TV?

It also means you can deliver consistent application behaviour across all supported devices. While the nature of the device UI may change, the inherent way you interact with the app will be similar.

The same logic, except, on some platforms, you’ll blink twice where a right mouse click would do on a Mac.

That’s the first thing you have to see.

Of course, this isn’t good for everything. Some of the world’s most complex and sophisticated applications will still require the kind of power and versatility we have gotten used to on Macs (and, I suppose, PCs). But, you know, change is good…

And with Apple’s own A-series chips speeding on their way to becoming 5- and then 3-nanometer speed demons, it’s arguable for how long that advantage will be required. 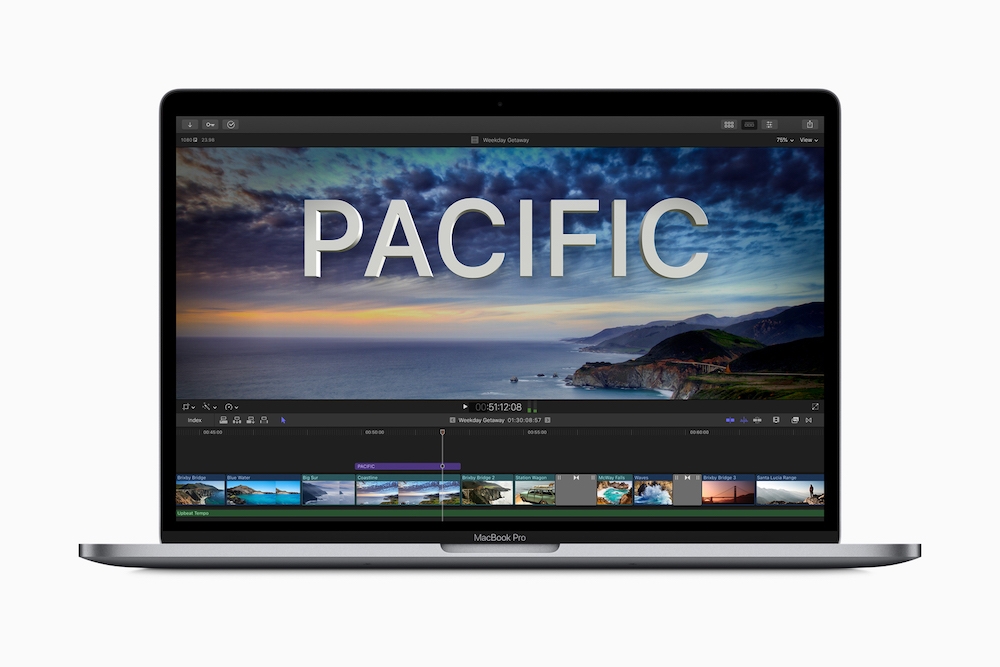 And, then there’s Metal.

And all the other goodness held in common between iOS and macOS on account of their shared Unix roots.

So what, you say?

When Apple introduces its take on an iPad that runs applications in a Mac-style way thanks to its more native keyboard/mouse support, it will change the center of gravity for app development on its platforms.

It will be saying that in most cases, the place to start building your apps is an iPad, rather than a Mac.

But for one thing: The lack of Xcode. Because you can’t currently build an iPad app on an iPad.

Though, you know – Swift… 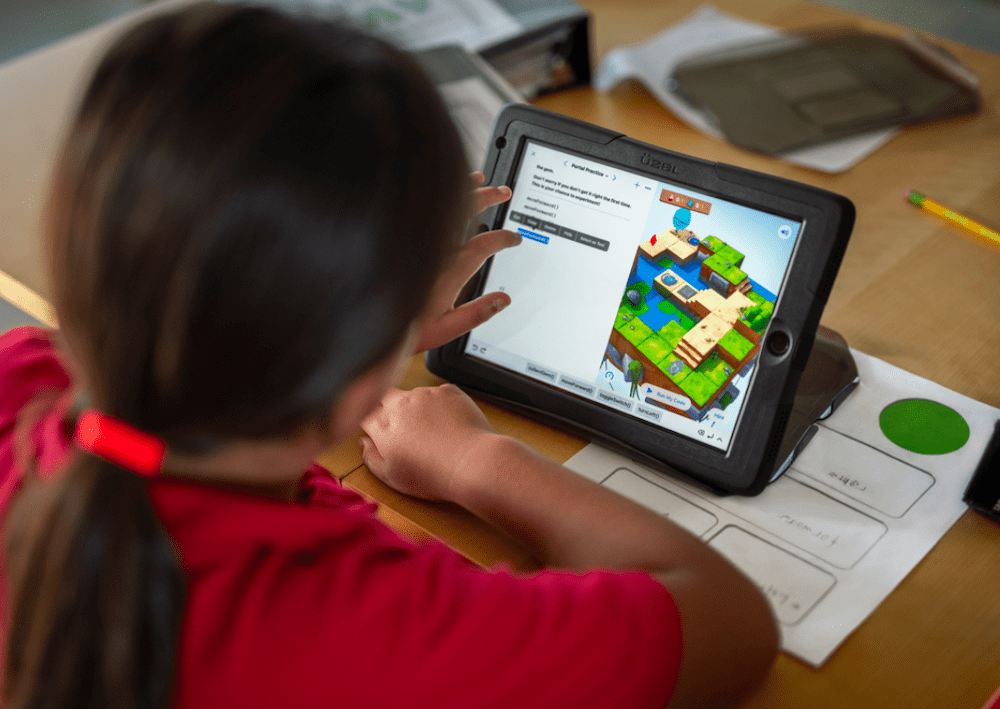 A young girl using Swift to code on an iPad..

When Xcode (or an as fully featured equivalent) comes to iPad OS, that’s when we’ll all feel the pull of the new iGravity.

Until then, the Mac remains essential to app development. But I’ve a feeling its star is waning.