Buy a (RED) iPhone and help save some lives 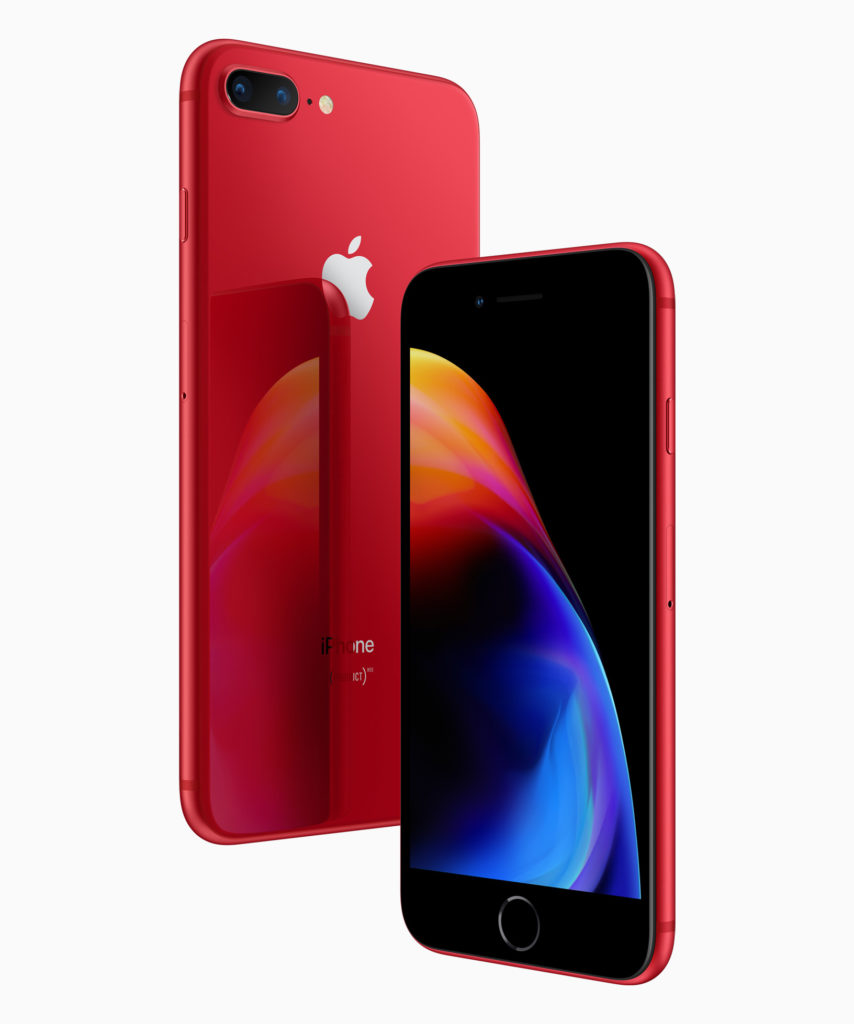 Apple has once again announced plans to offer a special edition (PRODUCT) RED iPhone model to help raise money towards the fight against HIV/AIDS, so if you plan to buy or upgrade an iPhone 8/8 Plus, you can now help save lives when you do – and get a lovely red glass/all-black front smartphone when you do.

Getting smart for a better planet

That means a lot to me. Friends and family are included within the over 35 million people AIDs has killed since the disease emerged. I’ll make no secret that I believe the scourge of AIDS shames this planet, particularly given life-saving treatments are now available. Despite which dumb prejudice, wealth inequality and greed mean these solutions aren’t reaching everyone who needs them.

Let’s #endAIDS. Give us a 👊 if you’re with us. pic.twitter.com/jqWGjMNsH6

To try to help, Apple gives “a portion” of proceeds for all (PRODUCT) RED purchases to the Global Fund HIV/AIDS grants to provide testing, counselling, treatment and prevention programs with a specific focus on eliminating transmission of the virus from mothers to their babies.

Speaking way back in 2016, Apple’s Tim Cook said: “These things are about humanity, not whether someone has a right or left or centrist view,” he also said. “I think it’s hard to argue that saving someone’s life with medication is a political thing.”

Over half of the people receiving treatment are getting it with support from the Global Fund (RED). In 2002, only 300,000 people had access to such treatment.

Apple’s contribution is quite significant, the fund has raised $½ billion so far. Apple has donated over $160 million in the last eleven years it has supported the scheme. That’s the equivalent of 800 million days of lifesaving ARV medication that prevents the transmission of HIV from mothers to their babies.

Thanks to Apple customers around the world for helping raise more than $160 million for @RED, fighting the spread of HIV in Africa and bringing us closer to an AIDS-free generation. https://t.co/uUolpv5Kv6

iPhone 8 and iPhone 8 Plus (PRODUCT)RED Special Edition will be available in 64GB and 256GB models starting at an Apple retail price of $699. You can even purchase these editions under Apple’s iPhone Upgrade Program.

The special edition (PRODUCT)RED iPhone will be available to order online in select countries and regions tomorrow and in stores beginning Friday, April 13. (Apple’s red iPhone 7 models were only available between March and September 2017). There’s also a bunch of special edition accessories, all of which you can explore on Apple’s re-vamped (RED) page.