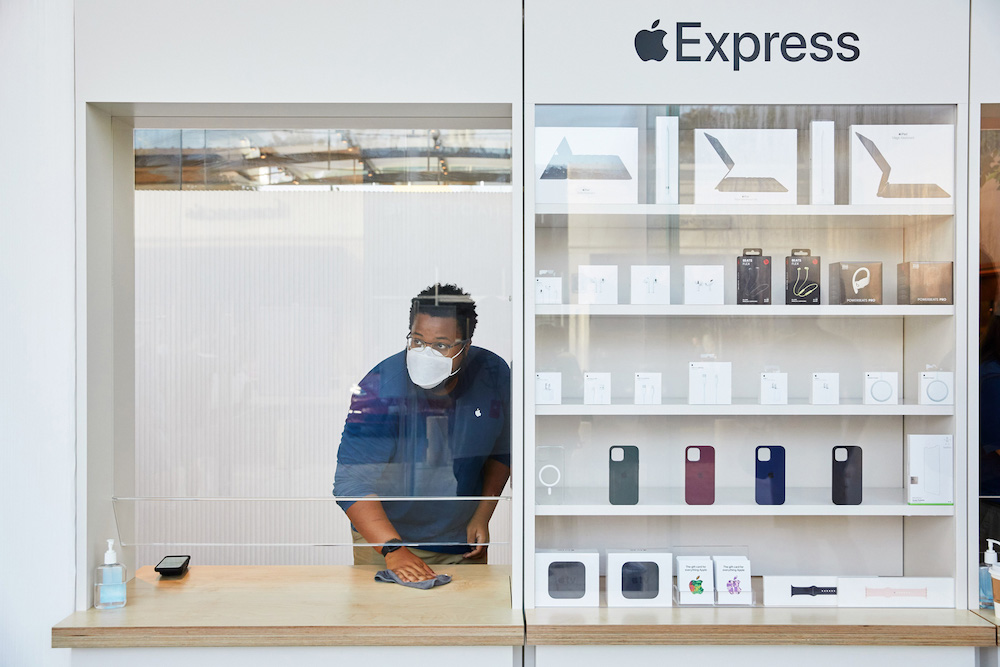 You know Apple’s been working hard to open up business in India for the last few years, right? And you know that while some people haven’t understood the point, others really, truly did?

“The newly-launched iPhone 12 and 12 Pro for which pre-orders were thrown open in India on October 23 have done tremendously well at Apple Authorised resellers who have received record pre-orders riding on cool, exciting offers.

We’ll probably find out more during Apple’s fiscal call on October 29, but it’s looking like a break out iPhone to me…