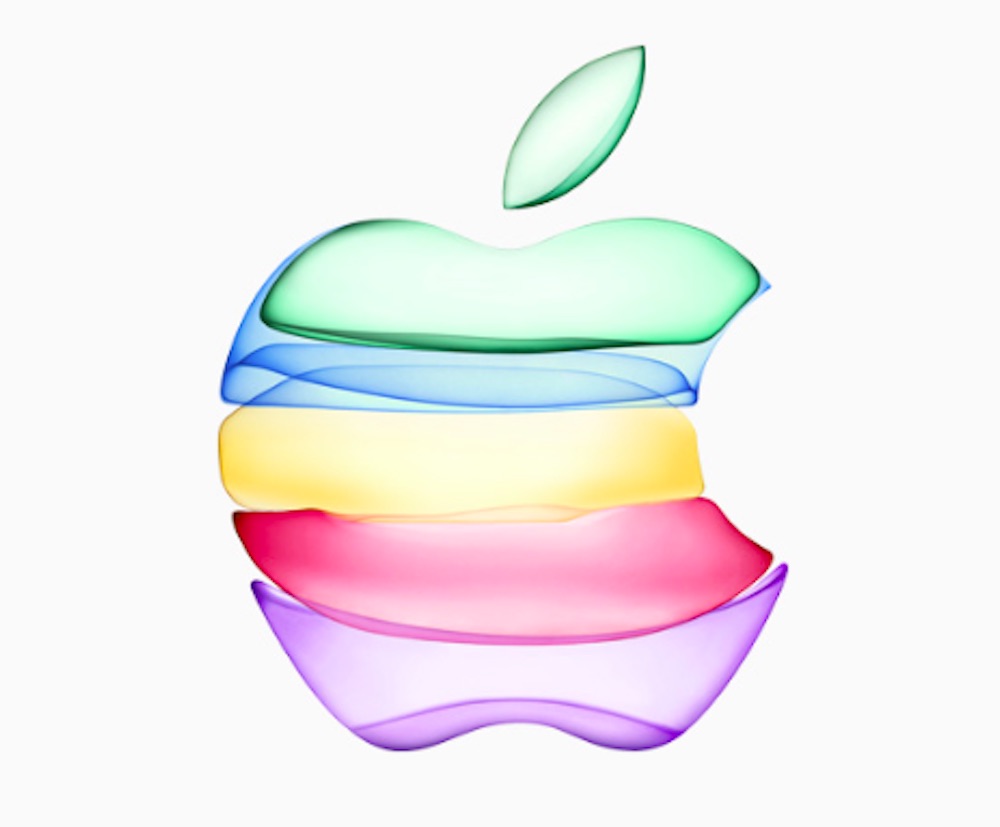 Apple has confirmed the rumors and announced a September 10 special event, dubbed “By Innovation Only”.

Is this the new iPhone? Probably…

As revealed by Rene Ritchie, the invitation image depicts a version of the familiar sliced Apple logo, in shades of green, blue, yellow, red and purple.

It reads as follows:

“By innovation only. Please join us for an Apple special event at the Steve Jobs Theater in Cupertino.”

That Apple is holding its special event on that date isn’t especially surprising – its commitment to a September launch is long lasting, as it enables it to push its new thing out there just before the key shopping season.

What will Apple announce? 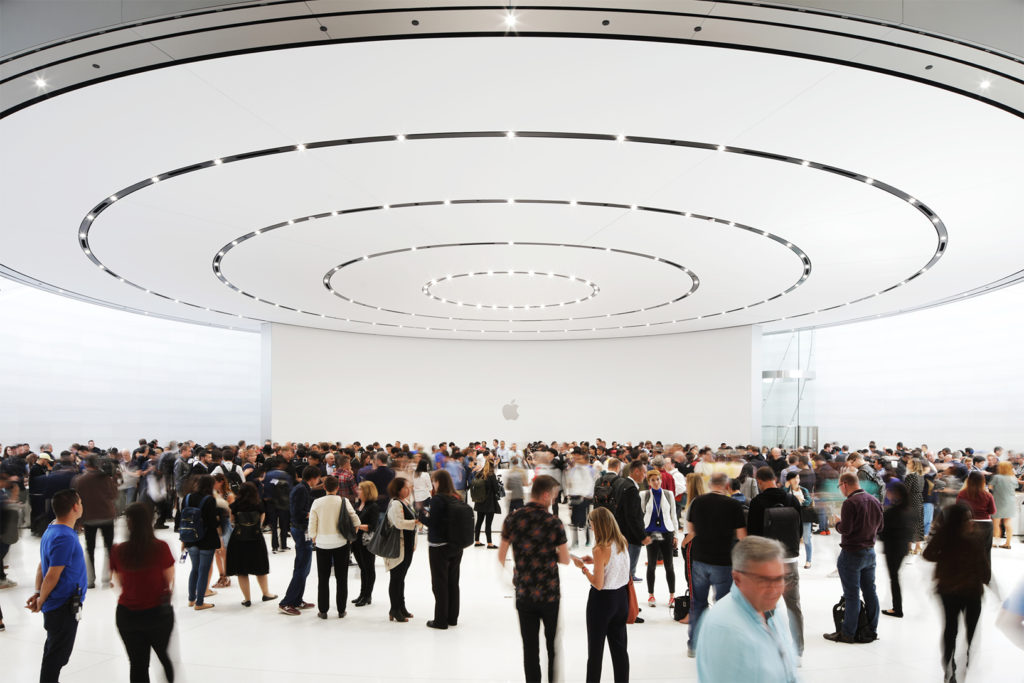 The iPhones will have better batteries and displays, improved Face ID and highly sophisticated cameras. That last item will be critical – Apple is resolutely determined to deliver the world’s best smartphone photography tools and while others come close, few offer the same level of end-to-end capture, edit and application support. It will also offer a revamped taptic engine, and more ..

Apple Watch seems set to be available in both ceramic and titanium versions. It may feature sleep tracking, improved sensors, and OLED displays.

It is interesting to see a colored Apple logoagain…

How to watch the event

Apple will be streaming the event live from its events website. You’ll also be able to watch it using the Apple Event app on Apple TV and other devices. I will, of course be sharing the news as it comes through.