Apple’s iPhone 8 could be completely wireless 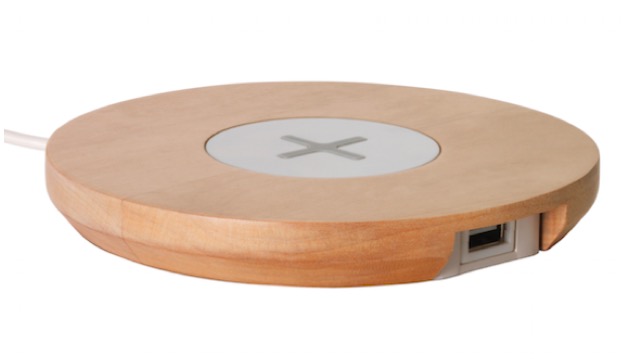 Apple’s move to adopt a Force Touch haptic Home button and Lightning for everything means so much more than you might think — because it means the company’s plans to make a fully wireless iPhone are advancing rapidly — and a Patently Apple report confirms the company continues to develop effective wireless charging for a future model. Apple in May hired a bunch of wireless charging experts, you may recall.

The story, Apple Patent Reveals their Continuing work on an Inductive Charging Station describes a device that looks a little like the Apple Watch charger.

However, it makes it pretty clear the technology could be used with an iPhone. What’s been in the way so far is the lack of power efficiency, but it has to be hoped that improvements in power efficiency, power transmission and use of new materials may enable the company to introduce wireless charge for its next iPhone.

Why the next iPhone? In a promo video broadcast during this week’s event, Apple’s chief design officer, Jony Ive told us that iPhone 7 “is the most evolved most singular version of the traditional design.” In other words, he thinks it’s the best evolution of the existing form factor yet.

I’m anticipating use of highly advanced materials within completely wireless device with an all new design fit for refinement across the next ten years of the iPhone’s existence. This will twin well with Apple Watch Series 3, which is likely to include its own LTE radio, effectively becoming an iPhone for many people. It will also work well with Apple’s potentially Bluetooth 5-based W2 wireless processor. (OK, I may have called the latter wrong on this iteration, but it may make sense in 2017).