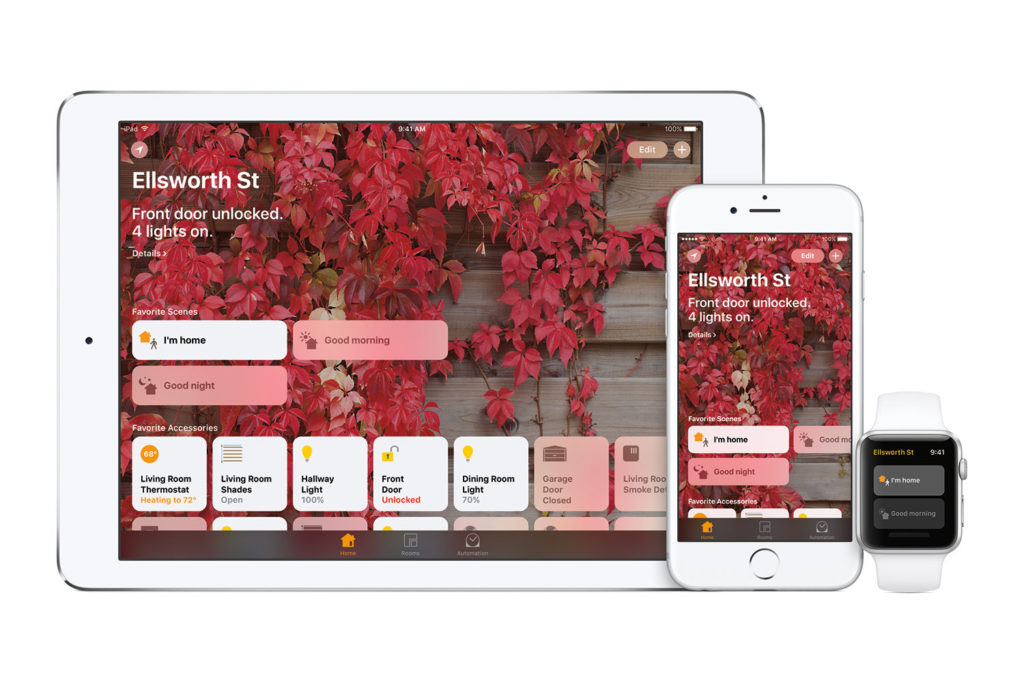 All the chatter as we approach next week’s big Apple announcement seems to confirm the company intends introducing new wireless ‘AirPod’ headphones. Four models are expected, three under the Beats brand and one more as an Apple product. But the big question has to be if these new headsets will use Bluetooth 5.0?

The next iteration of the Bluetooth standard is expected to debut in shipping products at the end of this year or beginning of next. It has lots of advantages, it is twice as fast, has four times the range and much better (800 percent in fact) data broadcasting capacity. In other words it should fall over less often, be much more reliable and suffer less latency. It is also expected to be smart enough to automatically figure out what type of connection it needs to create, so devices will pair automatically. That means setting up things like headphones or speaker systems will be much easier.

These many improvements should mean that Bluetooth 5 will be great for the Internet of Things devices it is built to support (particularly Beacons et al.), and could also be great for Apple. Devices using the new standard will join the over 8 billion Bluetooth-supporting devices already in use worldwide.

Will Apple use it?

Widespread adoption of the standard will happen in phases. The first phase will be one in which devices – smartphones, computers and other primary gadgets – will need to ship with Bluetooth 5 support built-in. At present most such devices use Bluetooth 4 LE, and while any Bluetooth 5 devices should be backward compatible with, for example, an iPhone running BT LE, to get the full 5 feature set of the new standard. This means there’s little compelling reason for Apple to ship Bluetooth 5 EarPods yet.

However, with the company’s huge interest in Beacon technologies (the industry for which Bluetooth 5 is expected to kick start) there are some compelling reasons for the company to begin seeding the market with compatible devices, and the removal of the headphone port from iPhones could present a good opportunity to begin such a task.

Apple has a known capacity to help bring new standard into the mass market – it was among the first companies to introduce Wi-Fi back in 1999 and in 2012 the iPad became the first Bluetooth Smart ready tablet.

That track record means Apple may bake the standard into its new iPhone 7 range and ship EarPod speakers to match, in which case the decision to abandon the headphone jack becomes a great opportunity to demonstrate new technologies. This makes some sense, but it is unknown how expensive the Bluetooth 5 standard will be to deploy – Apple is unlikely to want to harm its margins if the radios etc used for BT5 are significantly more expensive.

Apple is developing it own chip

Forbes earlier this month declared Apple has been developing its own low power Bluetooth chip for “several years”. The low-power Bluetooth chip comes from technology developed by Passif Semiconductor, a startup Apple purchased in 2013, according to Forbes. The founders of that company (who are still with Apple) were recently named on a patent for a wireless speaker system that can receive information wirelessly through audio.

All the same, some industry experts don’t expect smartphones supporting the standard until 2018 – far later than some pundits predict.

“It will take around about two years – we’ll start to see them in 2018. The standard needs to be be fully launched by Bluetooth, then the chipset manufacturers need to produce their offerings, [companies] need to prototype and get it on to their product roadmaps, and then following that we’ll see it reach consumers,” Philip McAleese, SeeSense CEO told TrustedReviews back in June.

If it does then you can expect the standard across all of Apple’s devices, including that rumored Amazon Echo-killing Siri-powered intelligent speaker system. Naturally a move to support Bluetooth 5 in iPhone 7 will also kick start the HomeKit devices market, which should help make Apple’s new Home app a mass market solution – particularly if building firms begin building Bluetooth 5 support inside new houses.

If it does not then inclusion of the standard must surely be a certainty for inclusion in the tenth-anniversary iPhone in 2018, or the much-speculated upon iPhone Pro some people have begun imagining will appear next year.