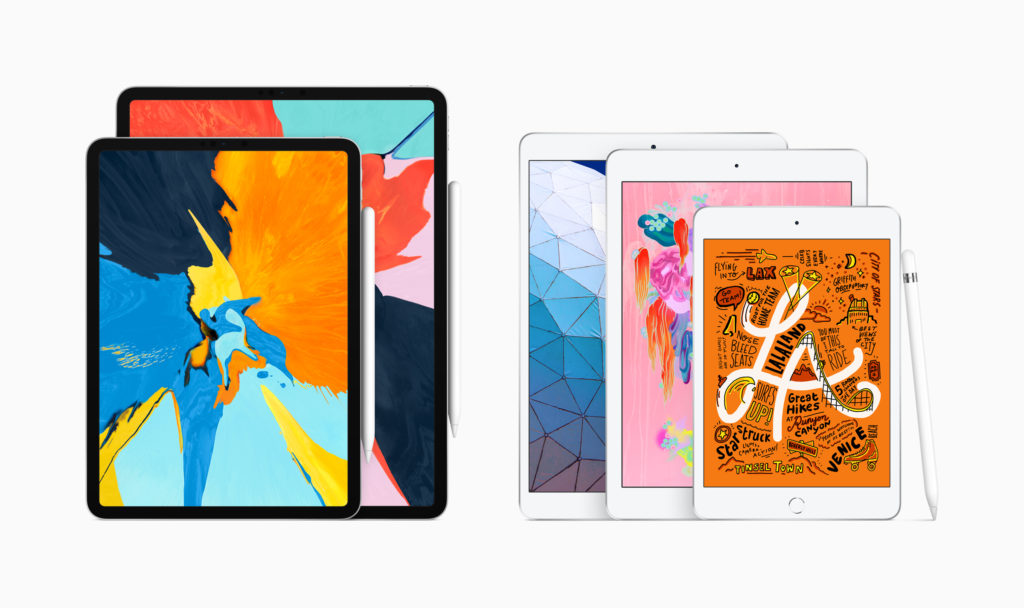 Imagine a super-fast electronic notebook you could carry in your pocket and write with like any other notebook! And then take a look at the new iPad mini with Apple Pencil support.

In a surprise Monday upgrade, Apple has enhanced both the iPad Air and iPad mini.

In come significantly faster A12-series processors, a much-improved Retina Display and improved support for Split View, Slide Over and Drag and Drop.

Apple is clearly reducing the build costs of the iPad range with a thicker bezel than you find on Pro models – but that’s not such a bad compromise for price.

“iPad continues to provide magical new experiences for a growing range of uses where it is the absolute best device, from playing games in augmented reality to note-taking and drawing with Apple Pencil, from streaming HD movies and editing 4K films to learning to develop apps with Swift Playgrounds,” said Phil Schiller, Apple’s senior vice president of Worldwide Marketing. 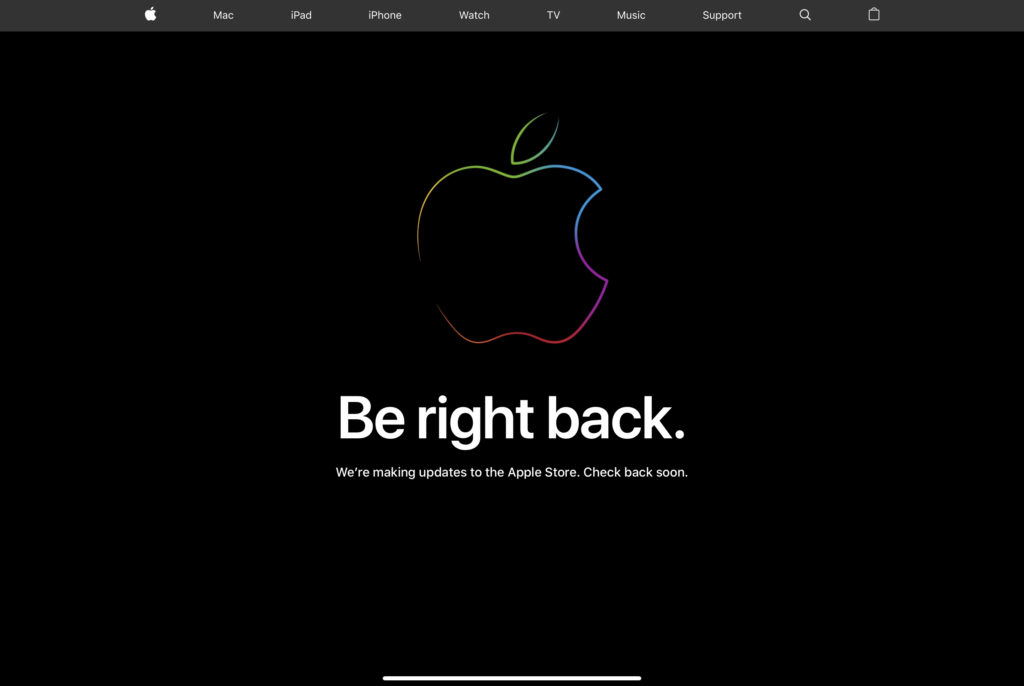 Could new products be on the way?

“Today the iPad family takes two big leaps forward with an all-new 10.5-inch iPad Air that brings high-end size, features and performance at a breakthrough price, and a major upgrade to the 7.9-inch iPad mini, which also brings Apple Pencil, Retina display and the A12 Bionic chip to the many customers that love its compact size.” 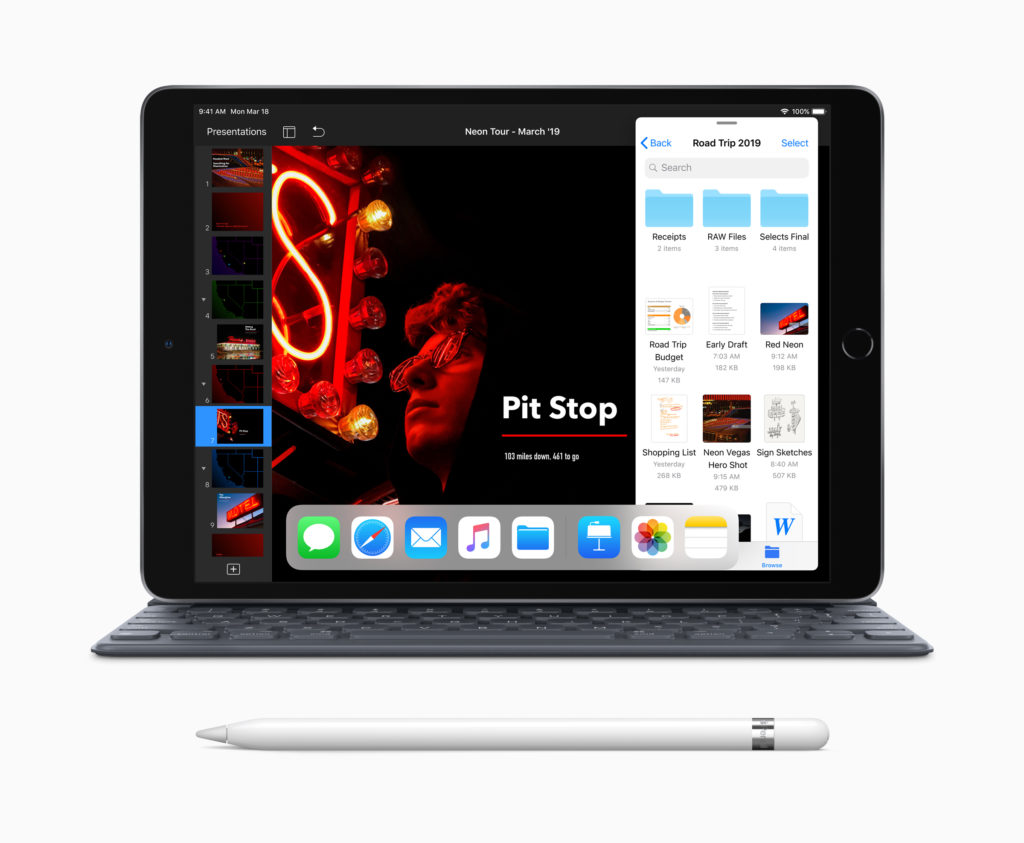 What kind of performance improvement?

The iPad mini will perform three times as fast as the prevous version.

I use a mini a lot for some of my on the fly note taking, reading in transit and so on, turning to a Pro when I want to get real work done, or a Mac when I need to grapple with a non-standard, insufficiently mobile CMS.

Available to order and in stores from March 25, whatelse is new?:

What’s new in the iPad Air? 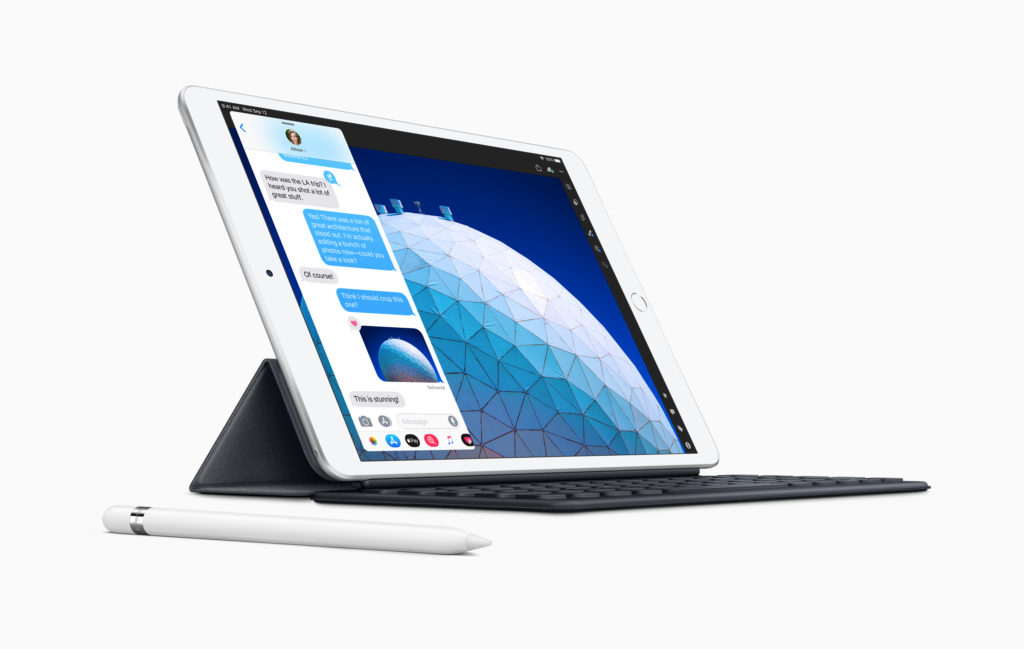 What about Wi-Fi and LTE?

Both models are available in configurations which offer the same Wi-Fi performance, Gigabit‑class LTE connectivity and eSIM tech as you’ll find inside iPad Pro.

How much do they cost?

What else can I get? 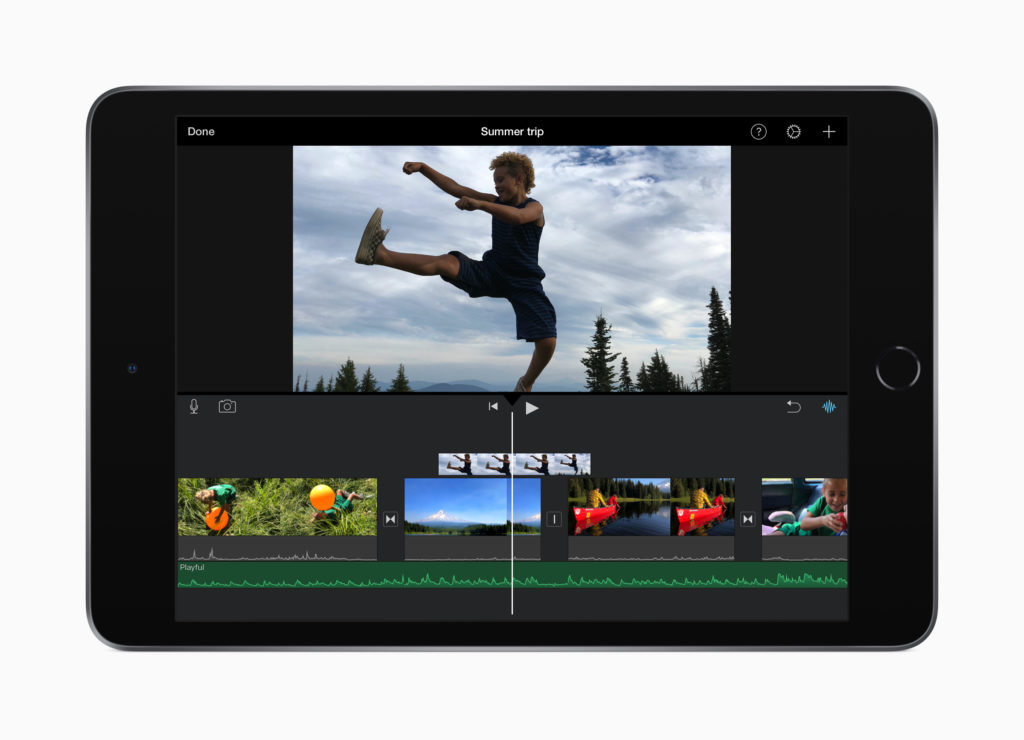 Students, travellers, customer service employees, engineers, business men and many other categories of people need a highly portable iPad that can handle pretty much everything they need it to do while also taking notes using an Apple Pencil.

iPad mini is absolutely the easiest tablet to always have with you, provides more on-screen space than an iPhone, and while it lacks the far more powerful bells and whistles of the iPad Pro, it’s still got to be a brilliant choice for most people. You can get complete access to Apple’s ecosystem in an iPad mini (with Pencil) for $629 – and use it to stay online when you travel.

It’s my favorite iPad form factor for casual use. I’m on record asking Apple to give it improvement, and in this upgrade the company seems to have listened. Possibly because 90 percent of readers who voted agreed with me.