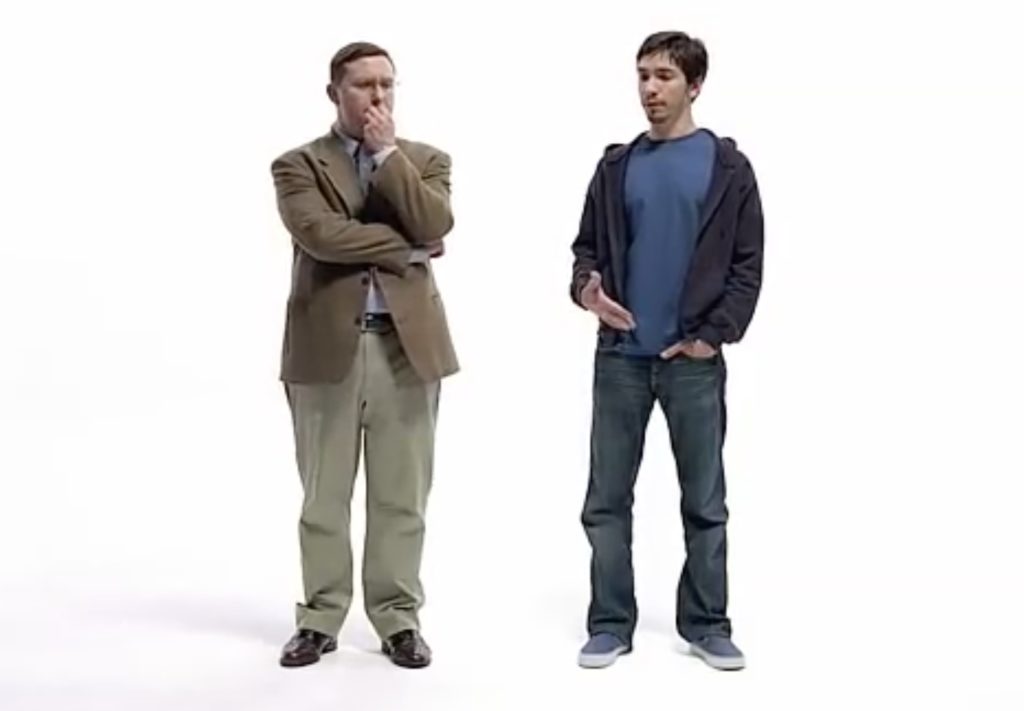 People say Macs are expensive, but even if Apple’s market leading computers didn’t ship with world-class software and a highly secure OS, there are big reasons people in the market for a new computer should get a Mac:

Consumer Reports (yes, the title that delivered the incredibly flawed and inconsistent MacBook Pro criticism just before Christmas 2016) was forced to be objective in its latest report, in which it surveyed 83,000 readers about their experiences with their computers.

The results overwhelmingly show that if you are about to get a computer, you really should get a Mac.

The inference is clear: Not only are Apple’s Macs less likely to break than their PC equivalents, but if things do go wrong you’ll get better tech support.

No wonder IBM claims it is three times more expensive to manage PCs than Macs.

Even today, friends don’t let friends buy anything but a Mac.