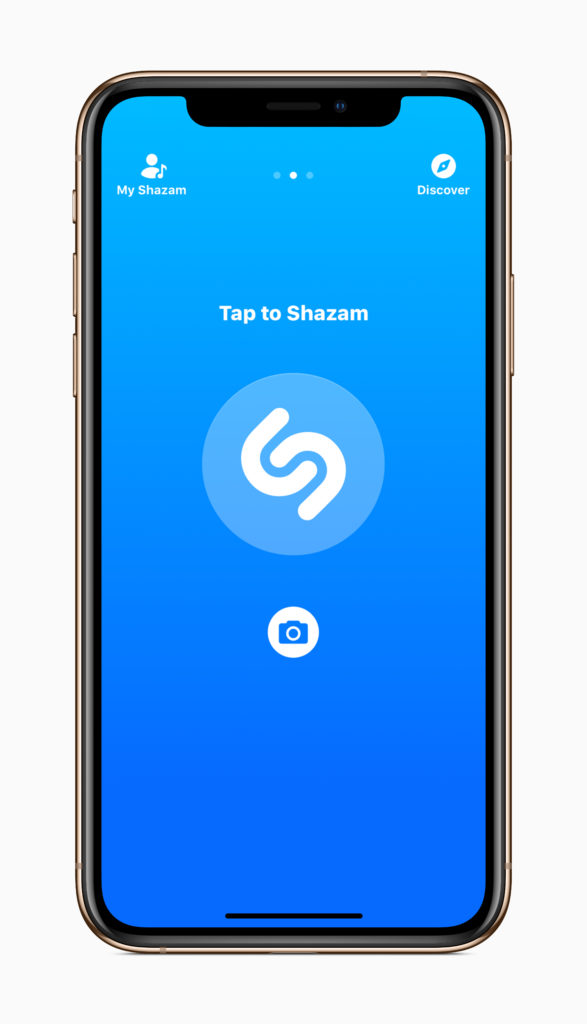 Shazam races into action on an iPhone

Apple today announced it has completed its acquisition of the incredibly popular Shazam music recognition service.

The acquisition follows an investigation by European regulators who had been concerned the deal would give Apple a stick with which to harm competition in the EU. The EU Commission found the purchase would not impact competition – and in one of the first big benefits of the deal, Apple has announced that use of the Shazam app will now be ads-free for all users.

Shazam was one of the first big apps on the App Store. Since then it has carved world class status as the ‘go-to’ solution if you want to find out what music is playing.

“Apple and Shazam have a long history together. Shazam was one of the first apps available when we launched the App Store and has become a favorite app for music fans everywhere,” said Oliver Schusser, Apple’s vice president of Apple Music, a highly experienced digital music exec who took his new role earlier this year.

“With a shared love of music and innovation, we are thrilled to bring our teams together to provide users even more great ways to discover, experience and enjoy music.”

Schusser was hired by Eddy Cue 14-years ago, since when he has contributed to some of Apple’s most successful music-related initiatives, and led efforts outside the U.S. around iTunes, the App, movies, TV and music stores, iBooks and more.

While we can’t be sure how the purchase will benefit Apple, it seems reasonably certain it will directly improve Apple Music and Siri’s music discovery features, potentially impacting the company’s excellent HomePod product.

With Apple’s future media services plans in mind is interesting that the release announcing the purchase also notes: “With pioneering innovation in music identification, Shazam helps people discover, interact with and share video, audio or printed content across devices and mediums — and allows music fans to follow their favorite artists and share in the thrill of discovery.”

Even Android fans should benefit

Shazam’s app has been downloaded over a billion times worldwide. The app is used 20 million times each day. This means a billion people may want to cheer Apple’s news that, “The app will soon offer its experience ad-free for all users so everyone can enjoy the best of Shazam without interruption.”