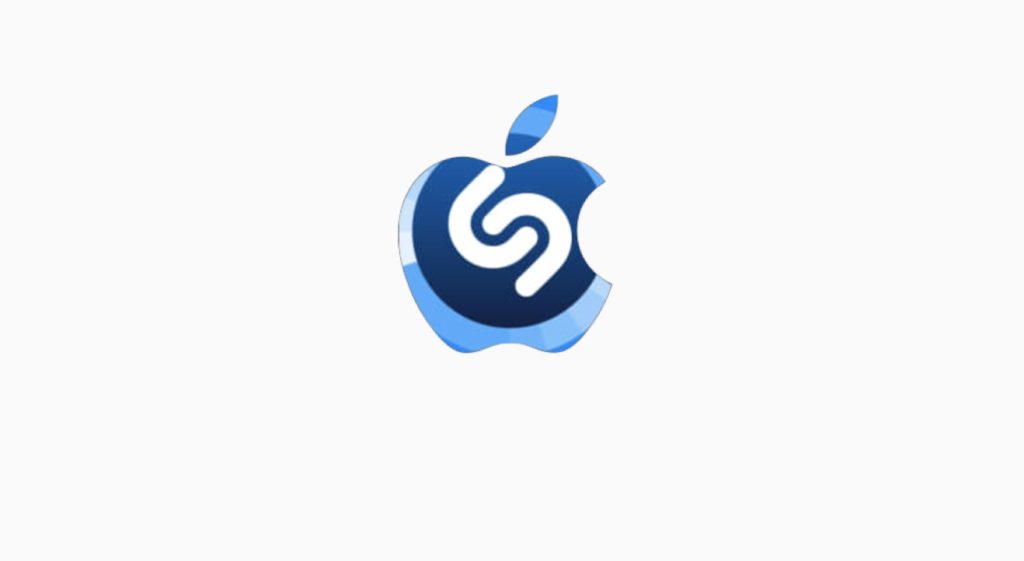 We won’t know this for sure until September 18, but this should be really good news for Apple as it seeks out ways to boost services income.

When it announced the Shazam purchase, Apple said:

“Apple Music and Shazam are a natural fit, sharing a passion for music discovery and delivering great music experiences to our users. We have exciting plans in store, and we look forward to combining with Shazam upon approval of today’s agreement.”

Given that one of the reasons the EU took a look at this decision was the danger Apple would cancel access to Shazam for competitors, we have to assume the company has provided reassurances that this will not be the case.

However, that doesn’t mean the company has no plans to make good use of the data picked up by Shazam, such as enabling the company to throw data analytics at Apple Music recommendations in order to better reflect the music-listening zeitgeist.

(Only a few months ago that might have meant most of the planet would spend time listening to Childish Gambino, for example).

Shazam already provides some of the world’s deepest music listening algorithms, and this will only improve Apple Music’s automatic playlist and music recommendation skills.

Can you beat it?

It’s also worth thinking about how this kind of information may help Apple build or support its own or third-party services, such as ticketing, retail or special events – or AR-based ads in any future TV channels it may launch. Can you Beat Shazam?

Siri is going to get way, way better not just at recognizing a track, but at figuring out what other tracks you’re going to like. It’s going to be a personalised DJ.

Apple will be able to multiply these benefits by making Shazam available on other platforms, as in a data-driven world, insights into how we all consumer music will give the company a useful alternative window into music listening habits. And why not? Google has YouTube. Amazon has music retail. Spotify has millions of trial users.

Why wouldn’t Apple want its own digital window into the music-listening world?

Why would any HomePod owner not want Siri to become an even smarter musicologist? “Hey Siri, what are people listening to in Mauritius today?”