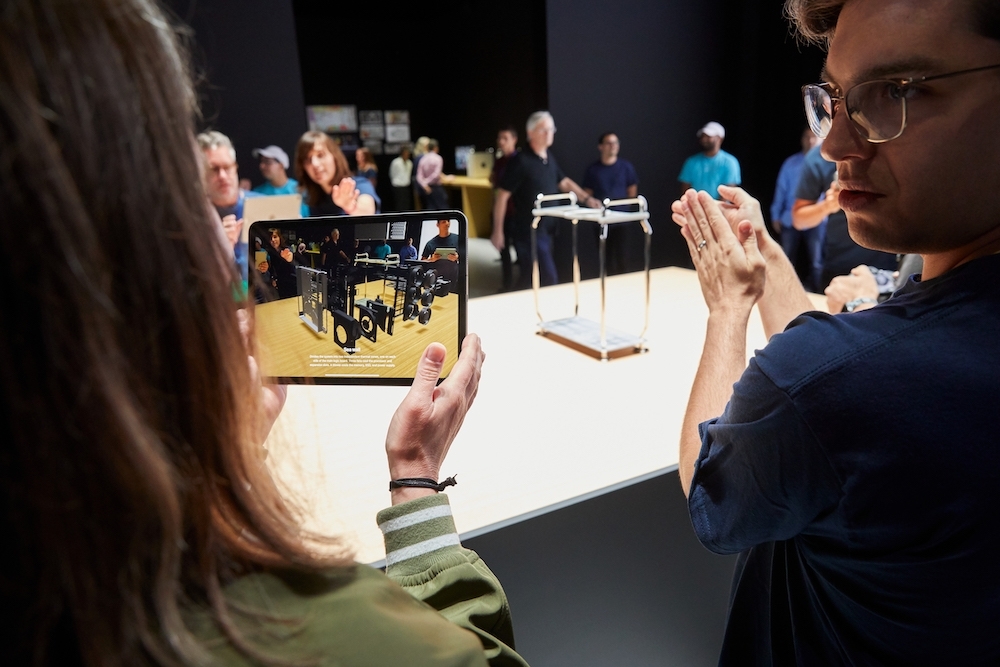 A new motion co-processor inside iPhones?

Apple quietly confirmed it will make its all-new Mac Pro and Pro Display XDR systems available for order on December 10, letting users know this via email in early December 2019.

Order now, get it later

We can’t see yet how much the BTO versions of the Mac Pro will cost.

The most powerful Mac ever made, the equally impressive Pro Display XDR (6,016-x-3,384 resolution) puts a reference display into reach for any professional.

Displays at this kind of quality cost $30,000, meaning you kind of save cash when you buy this kit (if you have need for such equipment).

Apple announced these new machines at WWDC in June.

These systems have been designed to reengage Mac users into the company’s strategy for its platform, after several years in which its pro users felt underserved. 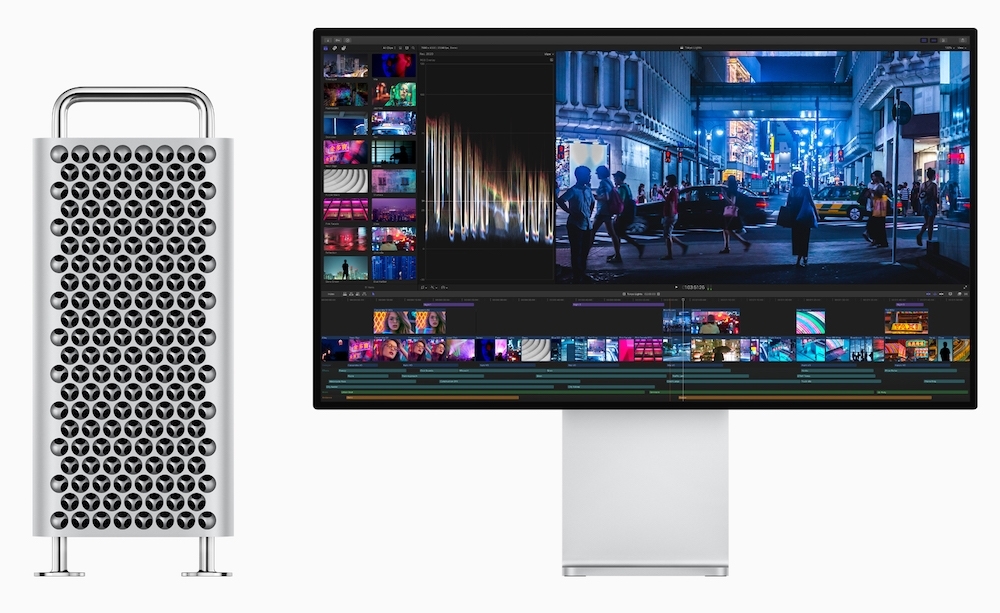 “Pro Display XDR is the world’s best pro display and the perfect companion to the all-new Mac Pro. With Retina 6K resolution, gorgeous color, extreme brightness and contrast ratio, and a highly functional design, Pro Display XDR delivers the most comprehensive set of features ever offered on any display at this price point.”

It provides over 300W of power along with a state-of-the-art thermal architecture to allow the processor to run fully unconstrained all the time – put simply, these systems should blow most any other PC out the water in terms of performance.

The new machines are to be assembled in Texas, U.S.