Apple’s 5K USB-C display could be a monster 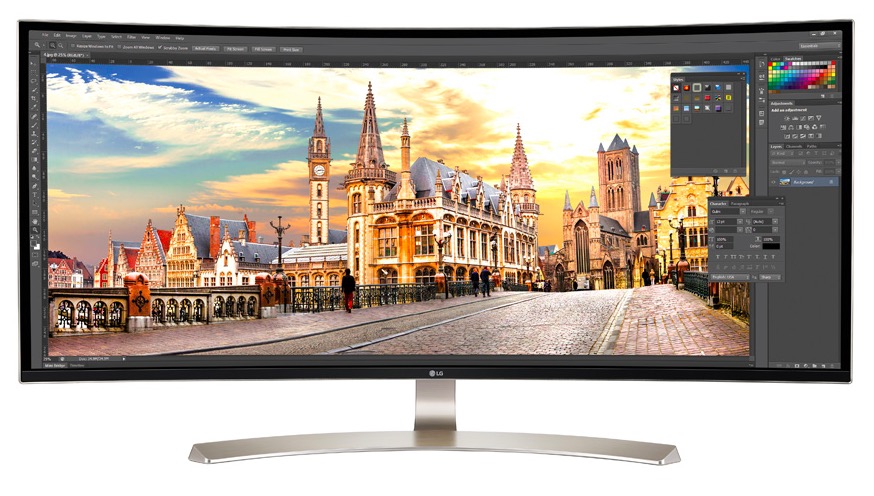 LG is one of the company’s that makes displays for Apple. This is its latest USB-C-connected, 4K ultra wide display as introduced at IFA this week. Based pretty much on the inclusion of USB-C and a little educated guesswork, TheNextWeb speculates this display could hint at what a future 5K Apple display could look like. I think they make a pretty good case, and I do like the split screen views. Imagine what you could do with something like this that also had Bluetooth 5.0 inside. AirDisplay from an iPad Pro, maybe?

More about the display.