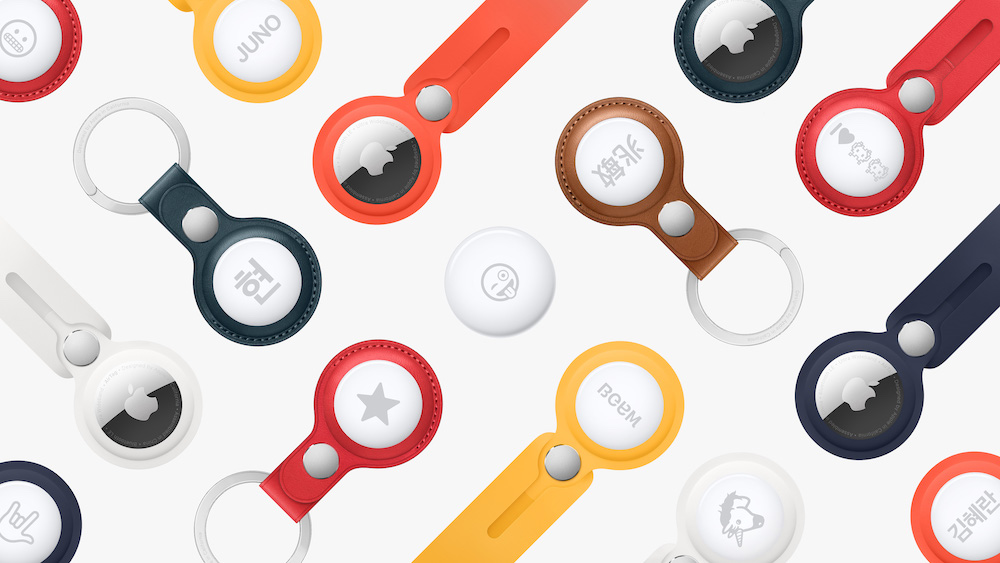 One of the problems with AirTag is the potential to use them as tracking devices for people. This is something that could be abused by an abusive spouse or some weird stalky stranger.

Apple had put some thought into this, and the AirTag was designed to make a noise to announce itself after three days. But three days is a long time in scary stalky weirdness.

Which is why Apple is pushing out a software update that will be automatically applied when your AirTag is in range of an iPhone. The company has previously told us the three-day delay is a server-side setting, which means Apple can increase or decrease that time if real-world use shows the duration is too long or too short.

The update means the AirTag will now begin to make a noise at a random moment between 8-24-hours of losing connection to the iPhone it belongs too.

That way, Apple hopes, privacy will be more easily secured. 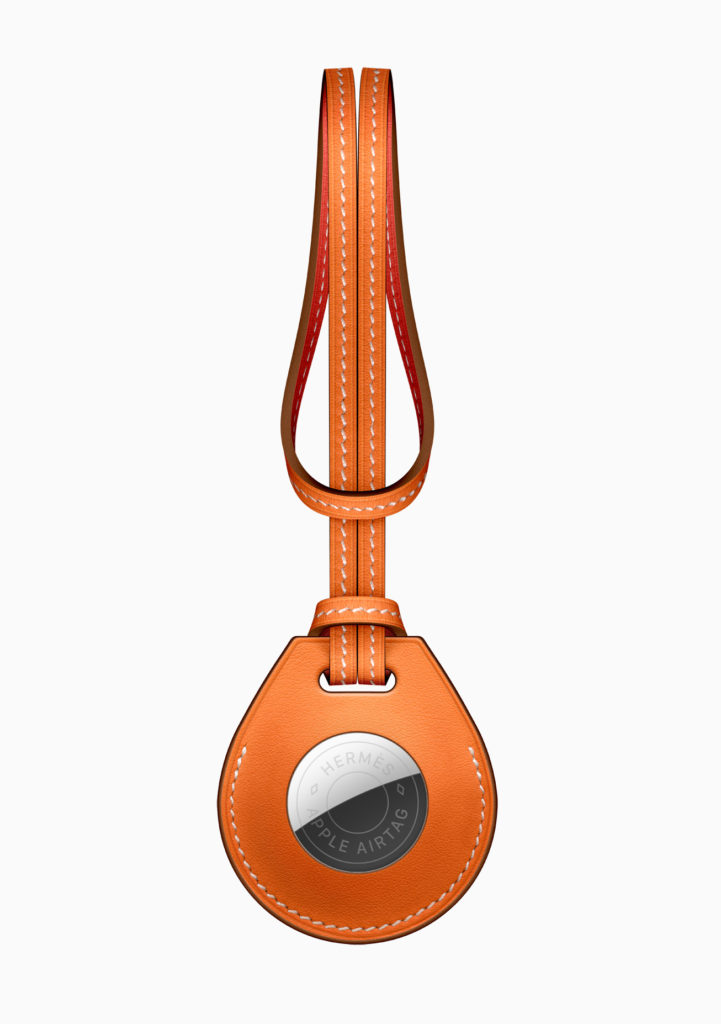 An App for that

An Android app is also in development. This will help those using Android devices by detecting an AirTag or FindMy network-enabled device that may be travelling with them. iPhones already have the feature.

The idea is that this prevents you from walking around being tracked by Apple’s finding stuff thngummy when you don’t know you are.

This should work in similar fashion to the ‘AirTag Found Moving With You’  message you might see on iOS or iPad OS.

If you see this message on your iOS or iPadOS device it means you are carrying an AirTag that has been registered to someone who is not with you has been identified as travelling with you. The ‘tag may be in the boot of your car, at the bottom of your bag, or elsewhere.

What’s good about both improvements is that they show how Apple can enhance its products, apply better protection, and take steps to mitigate any future security threat.

Apple says it will continue to tweak AirTag to maintain user security in future.