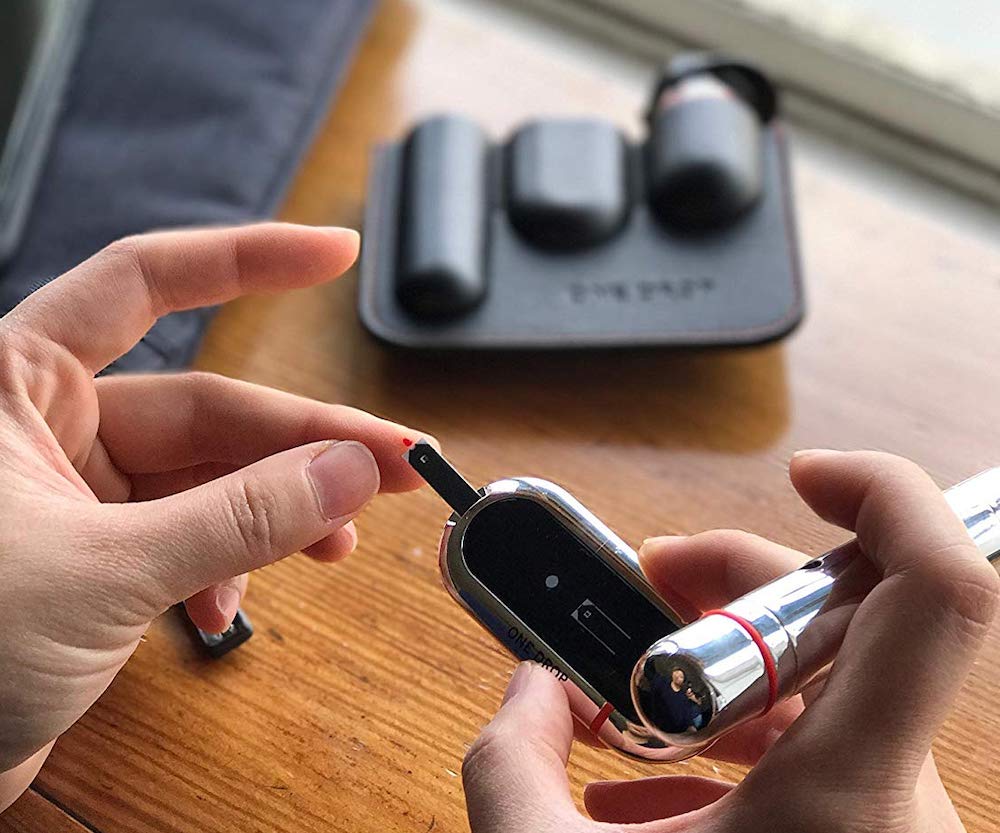 You still need blood for this test

Apple has begun selling the One Drop glucose monitor kit at selected Apple retail stores and its online store, which suggests the company hasn’t yet been able to crack non-invasive diabetes monitoring technology. (It’s also available at Amazon).

What is the One Drop glucose monitor

This is a nicely designed iOS-compatible external glucose monitoring system. It consists of the meter, a lancing device, test strips and a carry case and is an invasive system in that you need to take blood to run the test. 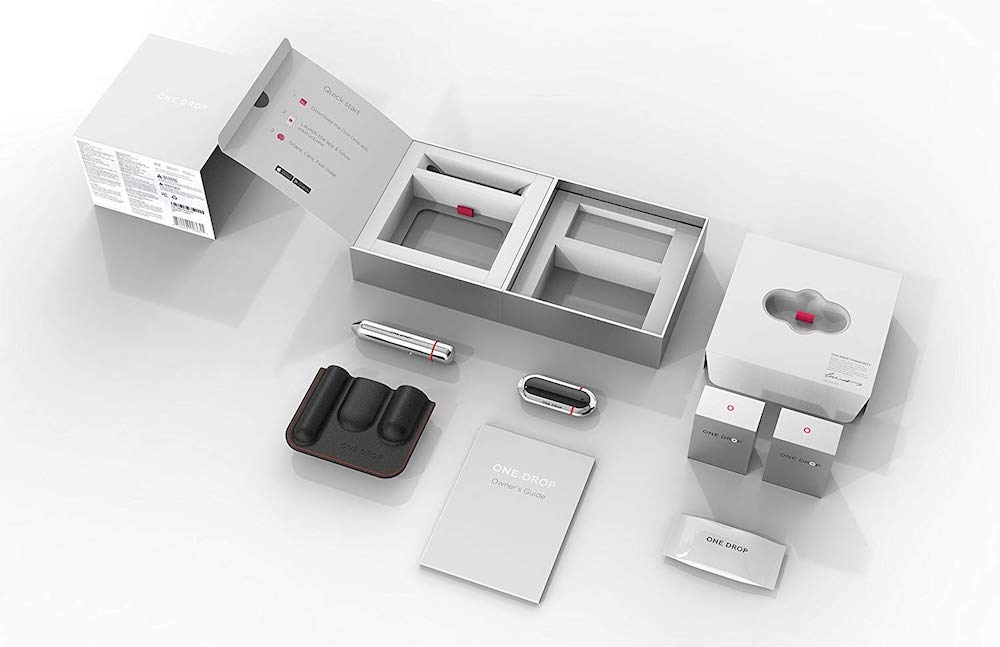 The iOS compatibility lets you wirelessly transmit blood glucose data via Bluetooth to the one drop, mobile app (as well as an Apple Watch app). The system was first made available at selected retail stores earlier on this month, according to a Tweet from OneDrop CEO, Jeff Dachis.

Despite an industry deeply invested in resisting progress, consumerized, data driven, digital health is becoming a reality. Proud to share that One Drop is now available in select Apple Stores nationwide in the US. #wearenotwaiting @onedroptoday #diabetes, #T1D #T2D #DOC @apple pic.twitter.com/b2Ysi8Paqu

CNBCreports that: “It’s the first diabetes product that Apple is selling in its physical stores, although Apple previously carried One Drop online.”

The move to offer the product absolutely reflects Apple’s continued efforts in the digital healthcare space, which Apple CEO Tim Cook has saidwould in future be seen as the company’s “greatest contribution”.

“I believe that Apple’s perspective on consumerized, data-driven self-care is where the industry is going to be pulled to, versus the expensive, bureaucratic, not-data driven current healthcare system,” OneDrop CEO Jeff Dachis told CNBC.