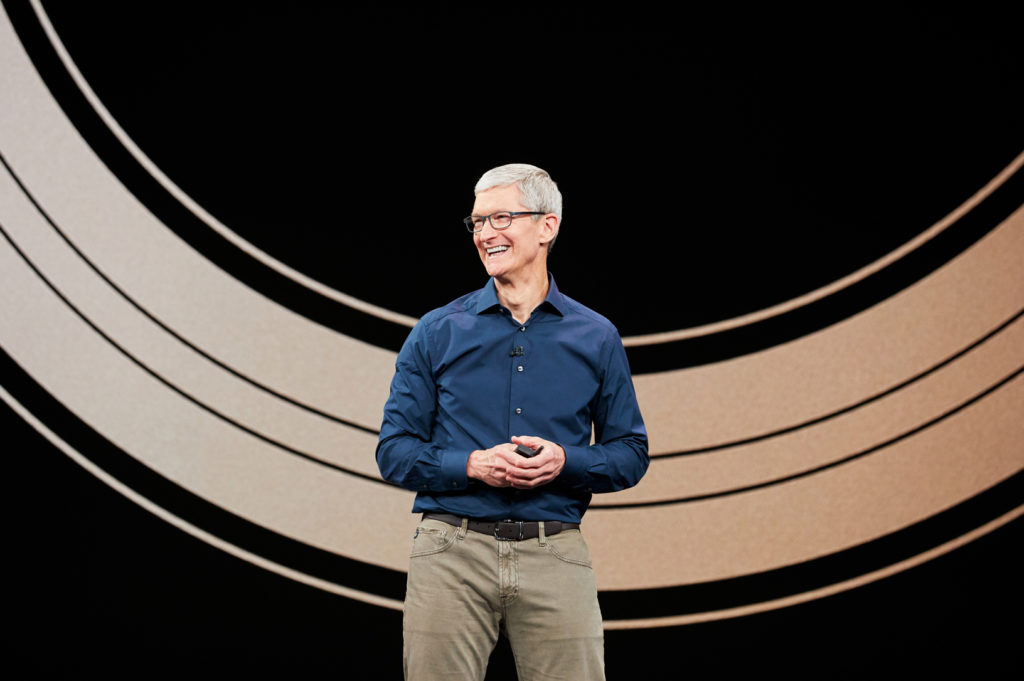 Apple CEO Tim Cook spoke at the Time 100 Summit. I’ve put together some of the highlights of what he had to say below.

“Technology needs to be regulated”

“People I know who were in the military got it” because they fought for such freedom. “When it begins to impact democracy it means even more.”

Here is the full video, he starts around 50 minutes in.