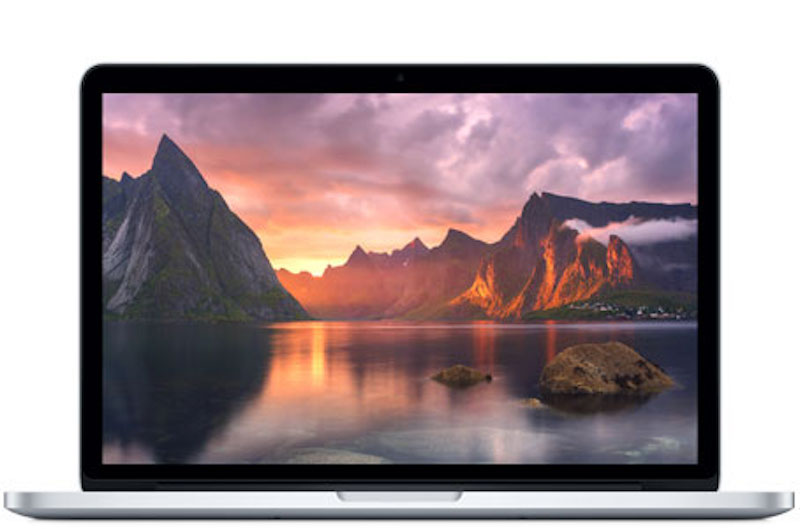 What does every major government or corporation do when it has bad news to share?

They announce it late in the afternoon, and Apple’s latest product recall notice follows in this fine tradition.

Here it is, in full:

Cupertino, California — Apple today announced a voluntary recall of a limited number of older generation 15-inch MacBook Pro units which contain a battery that may overheat and pose a safety risk. The units were sold primarily between September 2015 and February 2017 and can be identified by their product serial number.

The recall does not affect any other 15-inch MacBook Pro units or other Mac notebooks.

Customers should visit apple.com/support/15-inch-macbook-pro-battery-recall for details on product eligibility and how to have a battery replaced, free of charge.

How to check which Mac you have

To confirm which model you have, choose About This Macfrom the Apple menu.

If you have “MacBook Pro (Retina, 15-inch, Mid 2015),” enter your computer’s serial number on the program page to see if it is eligible for a battery replacement.

My MacBook Pro exploded today during normal use. No injuries, luckily. Some damage to the house. Could have been worse – good thing I wasn’t on a plane.

The recall seems to confirm a problem identified by numerous reports on Apple’s Discussion forums and a widely reported Tweet that circulated earlier this month.

On that occasion, a 2015 MacBook Pro reportedly exploded. If the two cases are connected, Apple seems to have managed to investigate and move to rectify this problem quite swiftly.