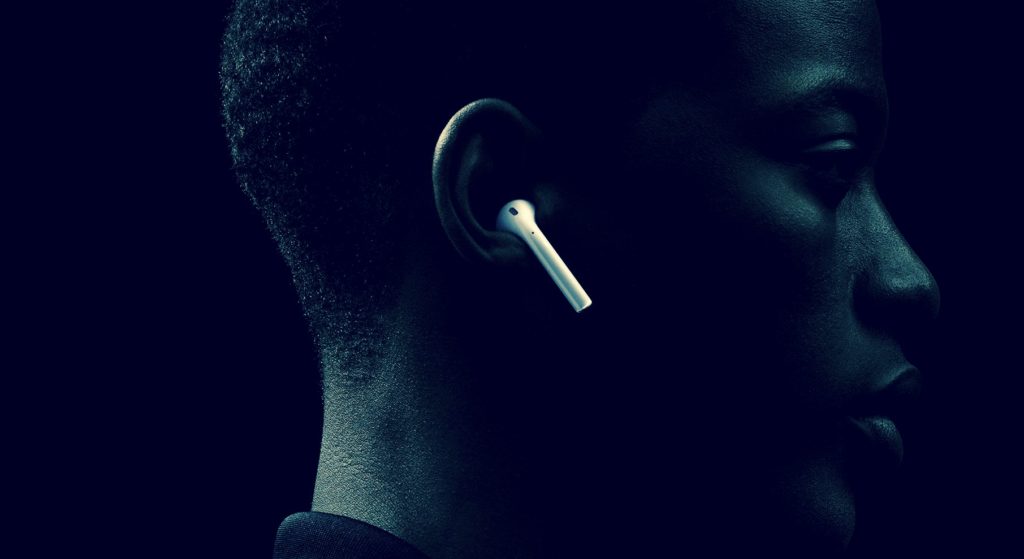 AirPods put a little AI inside your ears

Digitimes tells us Apple’s next-generation AirPods will enter production “as early as” October, surprising many who thought these things may be arriving sooner.

The world according to Digitimes

A brief note on the venerable, much read, sometimes inaccurate website states (according to MR):

“Apple’s suppliers are gearing up for assembling for the next-generation AirPodsas early as October, according to industry sources.”

There has been expectation Apple will introduce new model iPads by the end of 2019.

These are thought to include a new over the ear set and a waterproof set, potentially with noise cancellation. Apple updated its AirPods in March.

The wearable world according to Apple

Apple’s status as a world leader in wearables is a good justification for the historic acquisition of Beats.

“We continue to see phenomenal demand for AirPods, and when you tally up the last four quarters, our wearables business is now bigger than 60% of the companies in the Fortune 500.”

IDC estimated that Apple accounts for over 50% of the hearables market, which is the biggest wearable sector with 15.9 million sales.

This rather underlines the need for Apple to maintain momentum and leadership in the segment.

A second analyst, IDTechEX, believes the market for wearable products will exceed $50 billion this year, and says the market has doubled since 2014.

It is not known to what extent this rapidly accelerating market is dependent on commuters losing AirPods on their journey to and from work. One analyst estimates that around 5-7% of all sales of the product are driven by the need to replace these things.