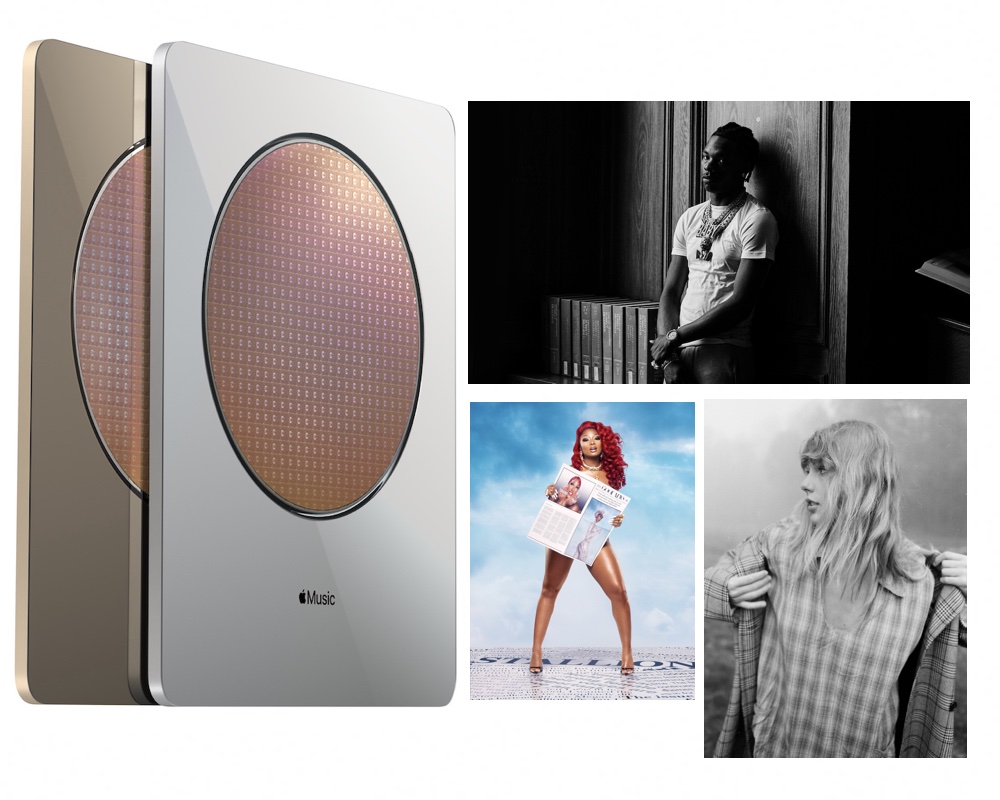 Apple has announced the Apple Music awards for 2020

Apple has announced the winners of its second annual Apple Music Awards, given in recognition of what its music editors and teams see as the best and boldest musicians of 2020 and their enormous impact on global culture.

How are the Apple Music Awards chosen?

Who are the winners this year? 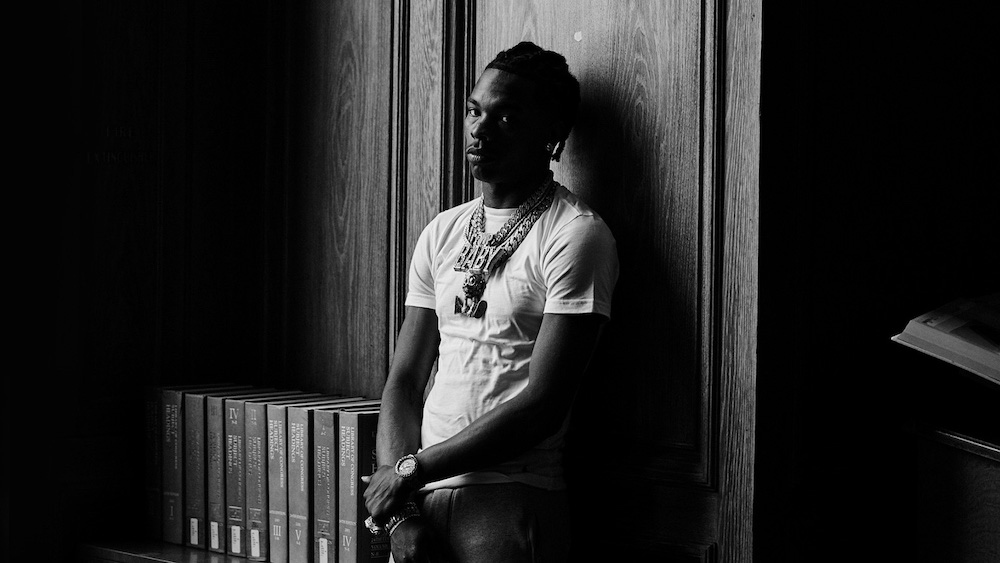 Artist of the Year: Lil Baby

What did Apple say?

“The Apple Music Awards is our opportunity to recognize and honor the incredible artists who we feel have deeply impacted and inspired the world and our customers, and helped us feel connected through music this year,” said Oliver Schusser, Apple’s vice president of Apple Music and Beats.

“We have an exciting week of music planned in December and are very much looking forward to celebrating together with these artists and their fans.” 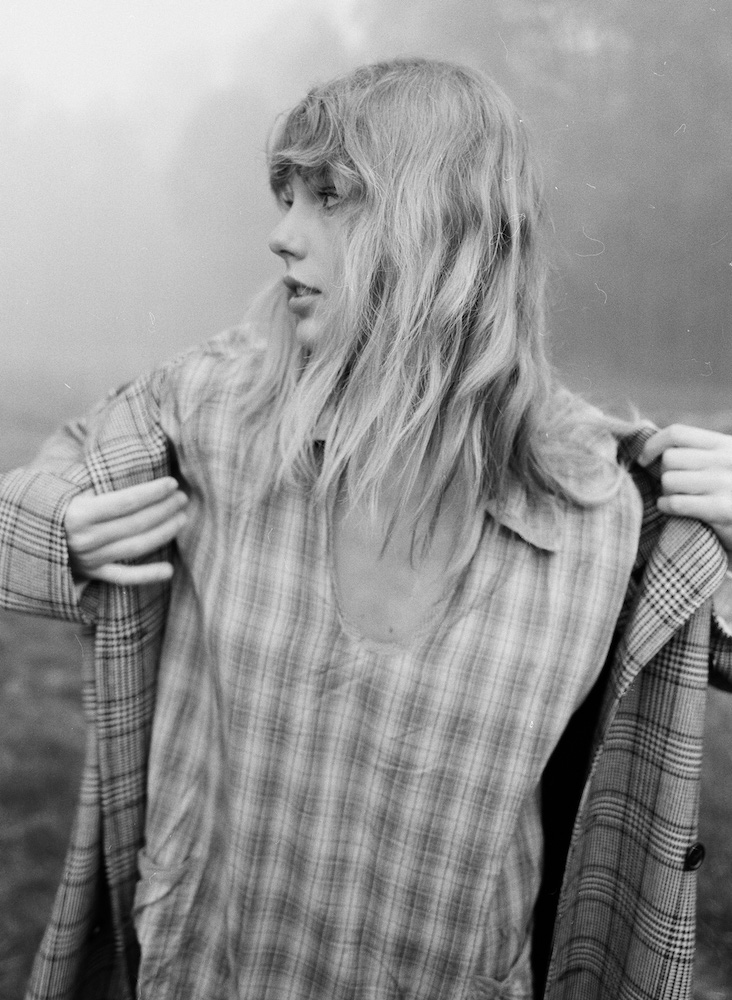 Songwriter of the Year: Taylor Swift

What will Apple do next?

Apple will hold a week-long Apple Music Awards celebration starting from Monday, December 14, 2020. During the week it will present special performances, fan events, interviews, and more, all of which will be streamed worldwide on Apple Music, Apple Music TV, and the Apple TV app. 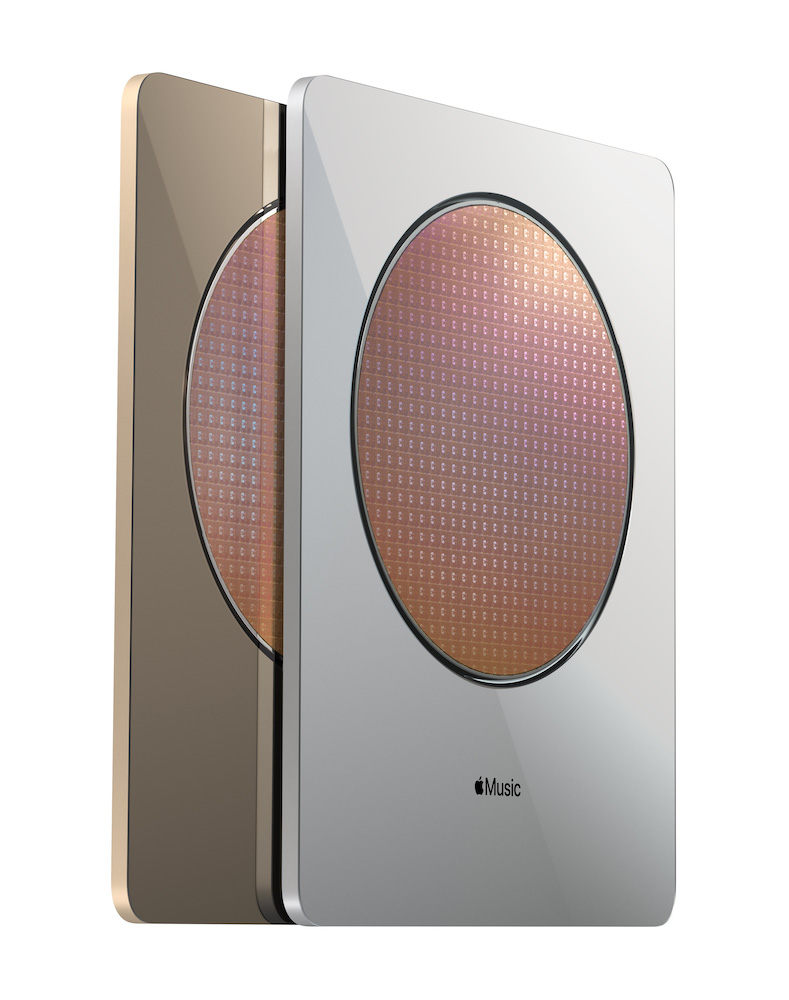 These awards are made using Apple Silicon

About the Apple Music Awards

As you might expect, Apple has created its own rather attractive physical awards that it says “represent the extraordinary craftsmanship integral to creating music.”

The awards feature Apple’s custom silicon wafer suspended between a polished sheet of glass and a machined and anodized aluminum body.

The result of this multi-month process, before it is sliced into hundreds of individual chips, is stunning and distinctive.

“In a symbolic gesture, the same chips which power the devices that put the world’s music at your fingertips sit at the very heart of the Apple Music Awards,” Apple explains.

In a sense, the decision to put Apple Silicon at the heart of its Apple Music awards really underlines the importance of the company’s silicon to its strategic plans.