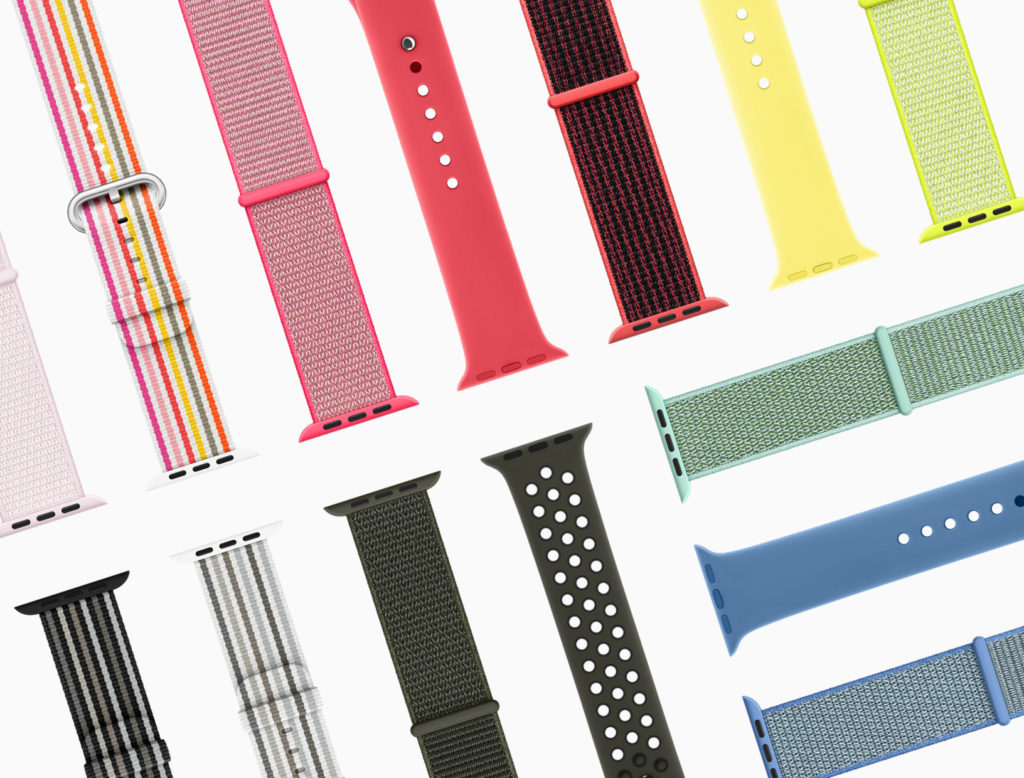 I’ve heard some claims the company sells two or more spare bands to every single watch owner, so there’s got to be strong interest in the release, all the same Apple chose to edit news of the new straps out of its final announcement, March 27.

Anyone who has been to more than a couple of Apple events will already recognize that the company puts weeks of work into choreographing its public announcements. There are always a few relatively minor announcements made in the week before an event, items that just don’t make the final presentation.

This is a typical pattern before an announcement.

This is what’s going to happen: Apple will hold its spring launch event on March 27 at a school in Chicago.

The company will announce a whole bunch of stuff, and spend time telling us how much it cares about empowering students with technologies they like to use that do the job they need to do and help young minds learn. It will also want to talk about the enhanced privacy features it’s about to introduce in iOS 11.3.

That’s not all. It may also introduce new hardware, useful to kids and also useful to everyone else. This may include:

To name the hottest rumours we’re hearing (on which, more here).

Every time Apple ships new hardware it also needs to ship new operating system software, and that’s why iOS 11.3 is about to drop.This will have a bunch of new features, and should (hopefully) have been kicked around enough to be super-stable.

Right now, it seems Apple plans to ship the new OS between March 22-27. Here’s some tips for upgrading iOS.

In my experience, Apple nearly always ships new software before the event, often (but not always) the Friday preceding an event, which gives everyone time to upgrade before any new software or hardware features are activated.

Doing so also gives the usual suspects ample time to dig into the code to find all the secrets (or not so secrets) Apple may have added since the previous beta.

And, field trip, or no, Apple’s been planning its spring launch for some time.