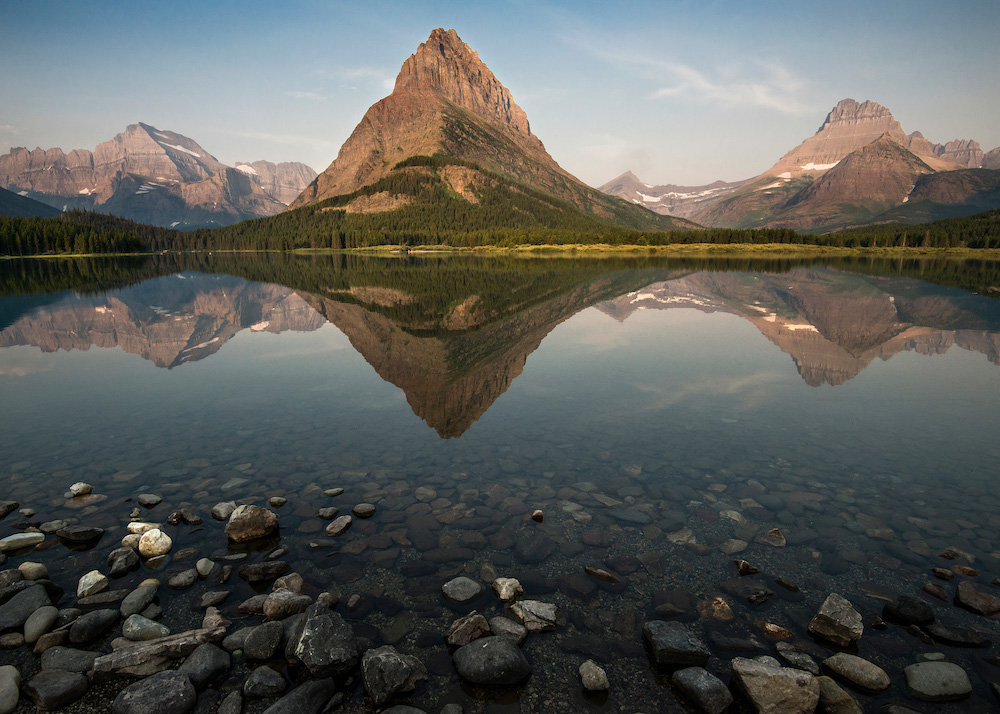 Glacier National Park in Montana was established in 1910 and contains 25 active glaciers that move due to thawing and melting. It is one of the nation’s 419 national park sites. (Photo credit: NPS Photo/Tim Rains)

In a grand gesture of support, Apple will donate $10 to the National Park Foundation for each Apple Pay purchase made at Apple until August 30.

Apple has supported the National Park Foundation’s youth programs since 2017. That support means thousands of kids have had a chance to learn about parks, visit them, go camping and more.

“Our national parks strengthen our connection to nature, to one another, and to the soul of our nation,” said Tim Cook, Apple’s CEO in a press release.

“We’re excited to continue building on our four-year partnership with the National Park Foundation, and to support their work to preserve our parks for generations to come.” 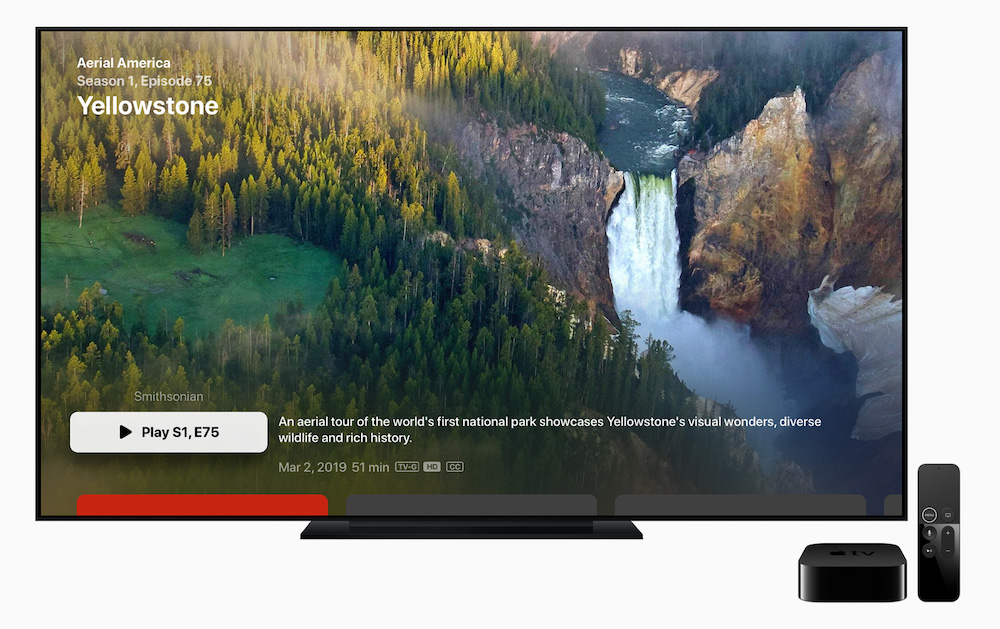 Apple has also introduced collections of content on Music and TV

“We are proud to partner with Apple to celebrate our national parks and provide learning experiences across a young person’s journey to and through adulthood,” said National Park Foundation President and CEO Will Shafroth.

“From natural landscapes to cultural and historic sites across our nation, national parks provide endless opportunities to connect kids of all ages to America’s diverse natural and cultural heritage.”

On August 30, Apple Watch users around the world can celebrate with an Activity Challenge inspired by national parks. To participate, they can record a hike, walk, run, or wheelchair workout of a mile or more to earn an Activity award and animated stickers for Messages. 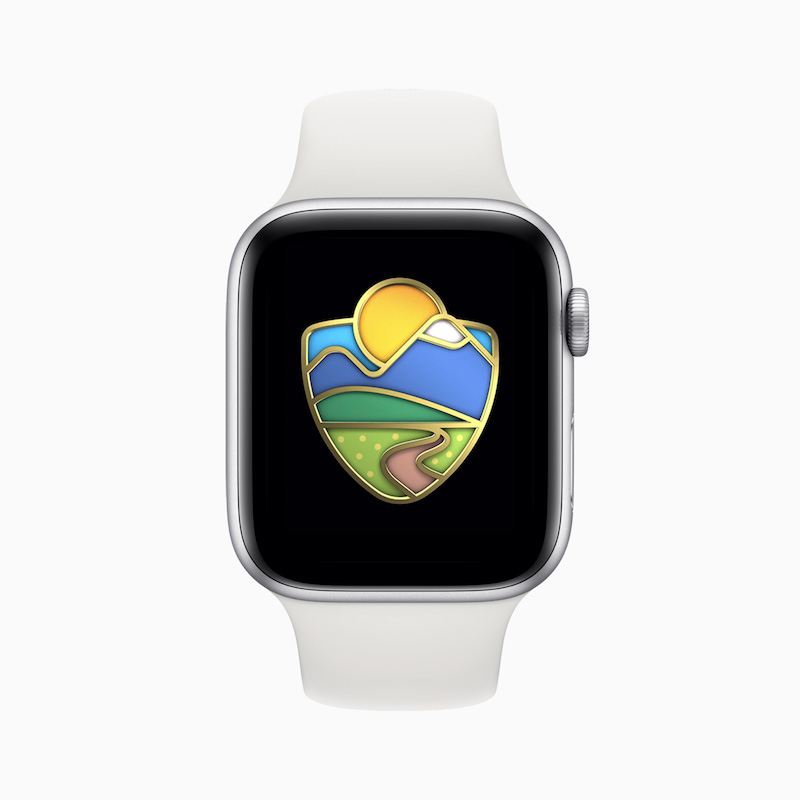 Apple will make a $10 donation to the National Park Foundation for each purchase made with Apple Pay on apple.com, in the Apple Store app, or at an Apple Store in the US from August 24 through 30.

The company has also announced a new Apple Watch Activity Challenge, and special content (TV, apps and music) collections so people can get to experience the parks and learn more about what makes them such incredible national resources.

Apple’s TV app: This will feature a national parks highlight on the Watch Now page, including “Aerial America” from the Smithsonian Channel, along with other relevant shows and movies that explore and celebrate the natural world.

App Store: Apple has curated a collection of its most popular apps for safely exploring the outdoors.

Apple Music: The service now offers a Nature Awaits playlist, so even if users can’t visit a park, they can hit listen to some sounds that remind them of one.

Parks really matter. In city or natural environments, these spaces have been shown to provide significant benefits to social cohesion, personal fitness and mental health. It’s absolutely appropriate to protect them.