Apple Pay is coming to Portugal (Update: It has arrived!) 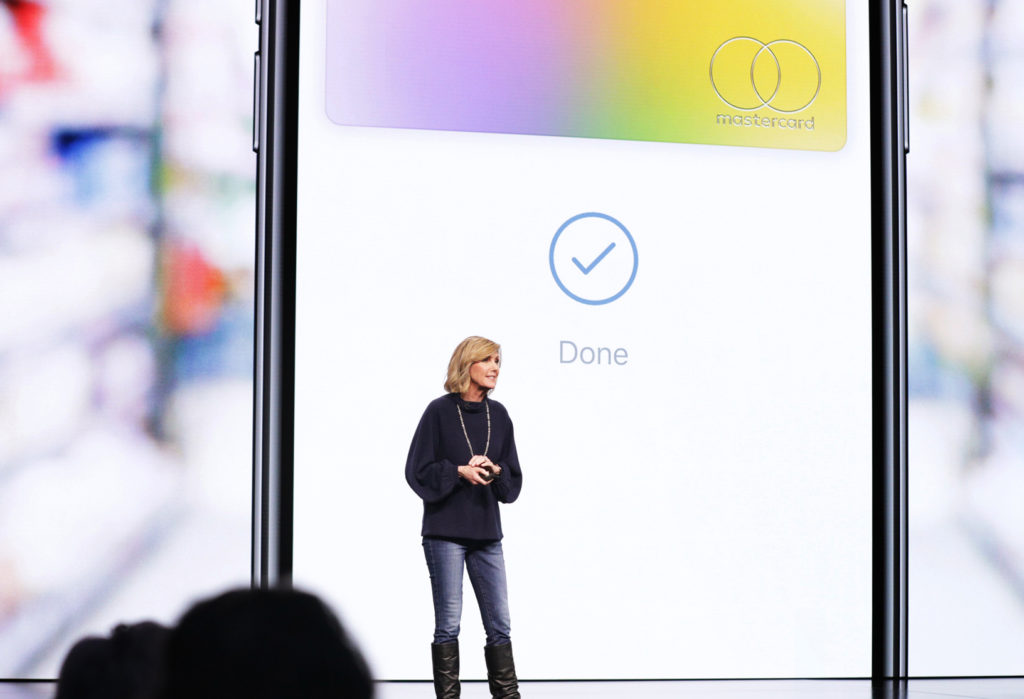 Apple CEO Tim Cook recently promised Apple Pay will become available in 40 countries this year, and it looks like the service will be available in Portugal and six other countries within weeks.

UPDATE: Apple is now rolling out Apple Pay services in Portugal and Slovakia with support from large European banks including Monese and N26.

A couple of digital banking services (Revolut and N26) have confirmed they plan to deploy support for Apple Pay soon.

We're at the final stages now. Seriously, thank you so much for your patience and understanding with this. We know it has taken too long… 🙁

N26 said it would integrate Apple Pay in a range of European nations that aren’t currently supported by the system, including Estonia, Greece, Portugal, Slovakia, and Slovenia.

No time scale was given, and Apple has made no announcement to this effect, but it seems inevitable such support will come – however, in context with Revolut’s announcement there seems some possibility it could be soon.

(These are the nations that currently support Apple Pay.) 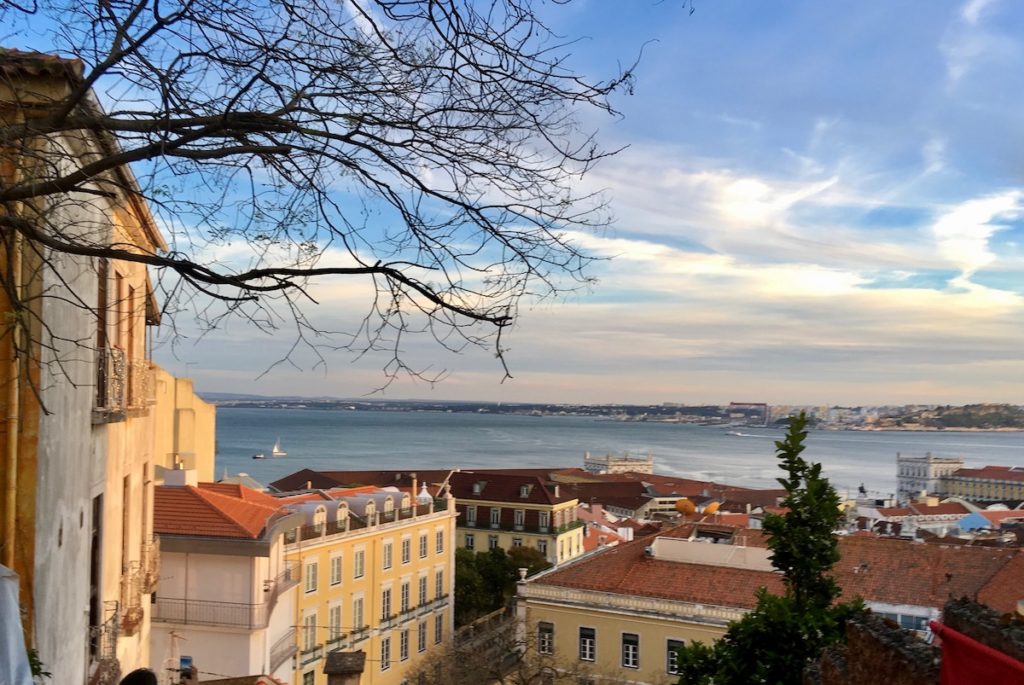 A typical view across Lisbon.

If you’ve ever spent time at the GMS Store in Lisbon, hung out with the cutting-edge graphic designers around the LX Factory, or spent time exploring Portugal’s astonishing graffiti art scene then you’ve probably already met some of the country’s Apple users.

Not only is Portugal home to highly educated and incredibly talented graphic and software designers, but it’s got everything any digital nomad is looking for in terms of climate, cuisine, culture, lifestyle and everything else.

Portugal also has a huge international tourist population. Not only that, but it’s banking system is one of the world’s most digital – you can pay bills, top up phones and access a range of other services just using a high-street ATM.

Lisbon is also home to the gigantic Web Summit – put it all together and you have a pretty much perfect place for Apple Pay payments.

Not only will people visiting the country not need to get ripped off at foreign exchange counters, but they’ll also be able to track their holiday spending and – if they happen to be U.S. travellers, will be able to earn back a little Apple Cash as they use their Apple Card, too.