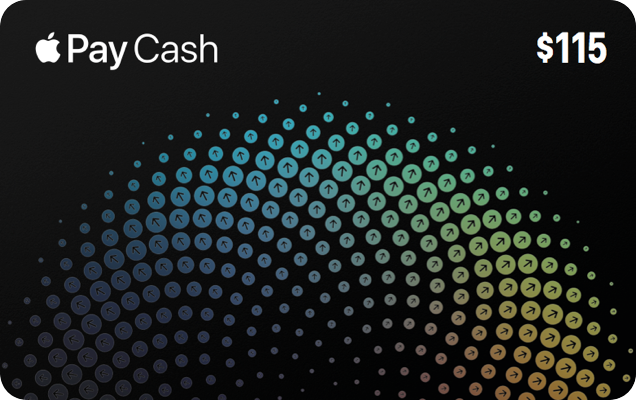 At time of writing Apple appears to be inching toward the introduction of Apple Pay Cash in Europe, as sign-up and usage screens are visible in the latest iOS 12.1 beta.

Apple Pay Cash launched in the U.S. in late December.

It’s a peer-to-peer payment service you use to pay cash to individuals.

Tap this and you’ll see a payment window appear, though at present this seems to be restricted to dollar payments only. 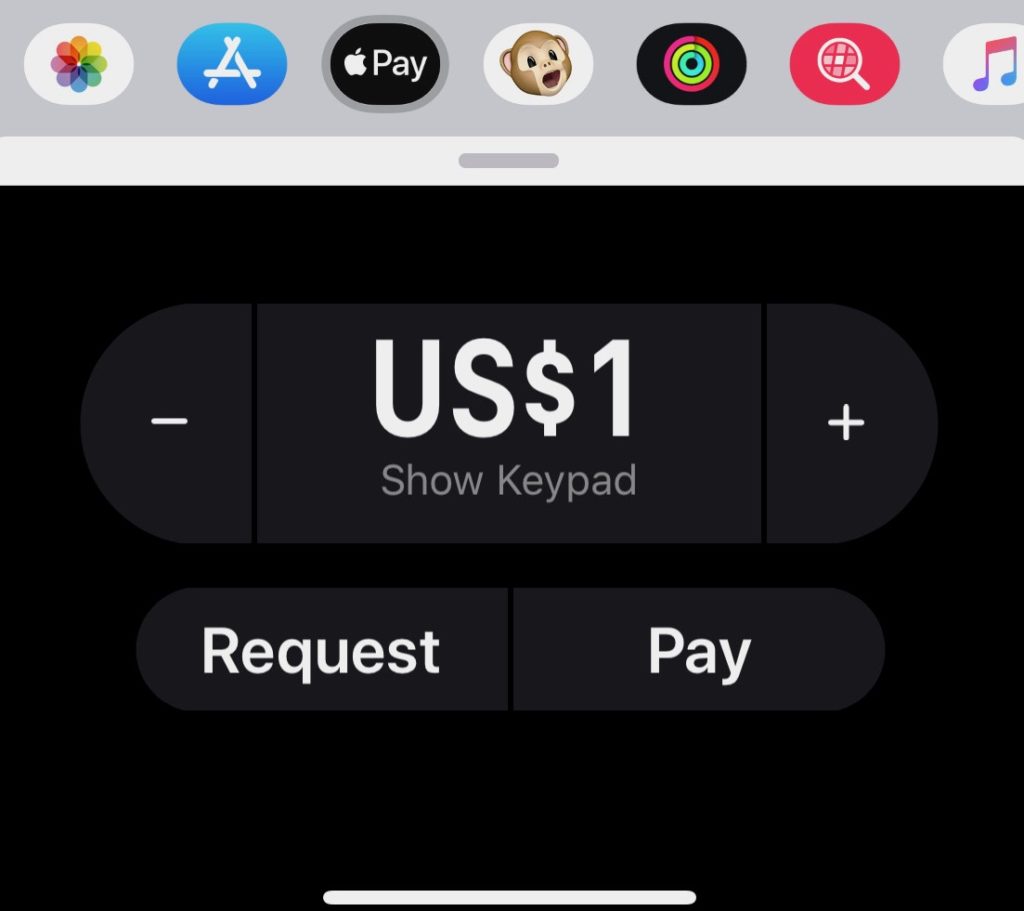 Will they or won’t they? Evidence suggests they will…

There are also reports of the set-up process being described within Apple’s support pages in Germany and I’ve found them myself in the UK. (The latter updated August 28).

The bottom line? It’s looking like launch is imminent for Apple Pay peer payments in Europe.

Loup Ventures recently published data claiming that 127 million active Apple Pay users exist globally, up from 62 million a year ago. That research claimed international audiences are making more use of Apple Pay than in the U.S.

Here is how to use Apple Pay Cash.