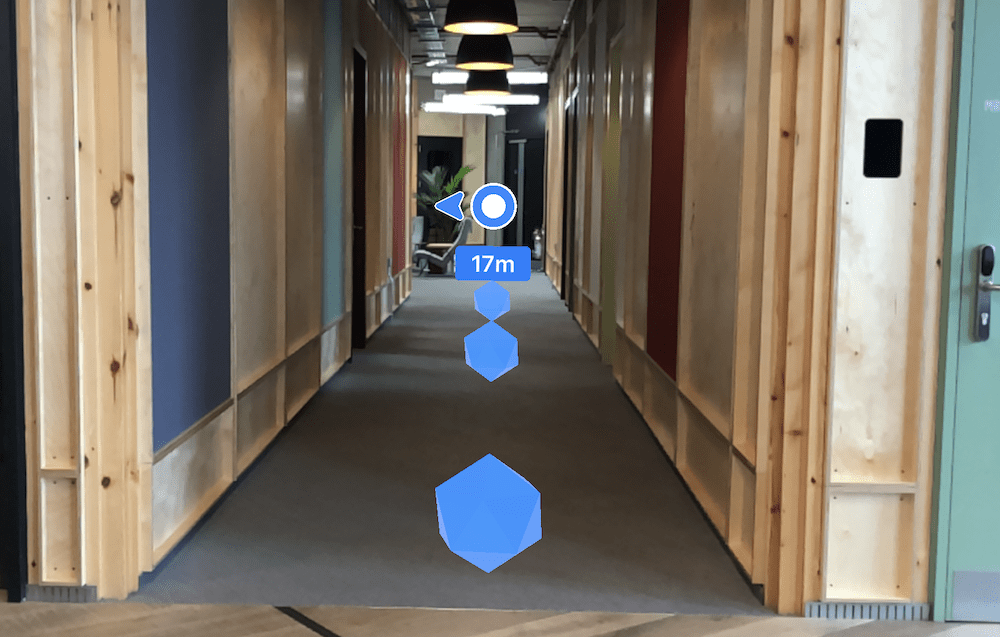 Apple has reached an agreement to work with indoor mapping solutions company, Dent Reality, the smaller company has announced.

What is happening here?

Dent Reality announced the news March 31 in a Tweet, in which it said:

The company also confirmed the partners to be setting up projects for “later this year”, which rather hints at plans to implement additional support for indoor maps in iOS 14.

This should be of little surprise, given Apple’s move to pump LiDAR inside of the recently-announced iPad Pro. It may also see the company push the envelope in terms of its use of the Ultra Wideband chip inside of the iPhone.

We’re currently setting up projects for later this year. Get in touch!https://t.co/q0jYaUnJHGpic.twitter.com/aBrmvAEhLX

Who is Dent Reality?

Dent Reality is a UK firm that has been incredibly active in the development of indoor mapping applications and use cases.

The company appears to have a focus on use of indoor maps in retail, but it’s not a particularly huge stretch to see these systems used in universities, museums, art galleries, major enterprises, or even to help people get around Apple Park.

The idea – which we also saw in the illustration around Facebook’s crafty deal with Plessey recently – is on augmenting your experience of reality with information designed to help you manage your way around that reality.

The mapping angle is also interesting, enabling you to navigate to where you want to go. Though I guess some vendor’s in this space want to dilute your experience of reality with endless and pointless advertising.

Dent Reality has a good video to show what it does:

Due to the virus, we’re not able to continue giving live AR navigation demos to potential customers/investors.

So our dev team at @DentReality have spent a few days rapidly building an AR navigation sim, so now people can try it out remotely! pic.twitter.com/RJCGspk5SF

The company says it is building an indoor AR platform that brings the benefits of online shopping to physical retail. The idea is that it will let you easily surface prices, descriptions and alternative suppliers as you shop – with implications in Showrooming.

The company says it has been able to do this using “hyper-accurate” indoor positioning tech that requires no beacons and no infrastructure.

ARKit and the future

The company has been working intensely with Apple’s ARKit since that solution launched.

“I personally look at AR as in a similar spot to the internet in the late ’90s,” Andrew Hart, founder of AR mapping company Dent Reality has said.

“Since Augmented Reality first hit the mainstream two years ago, Dent Reality has been relentlessly innovating,” he wrote.

“We developed the most popular open-source project for mobile AR, allowing any mobile developer to build world-scale AR apps. We demonstrated AR navigation for the first time, and pioneered core technologies now used in popular products such as Google Maps and Pokemon Go. And we’ve innovated in AR experience, producing some of the most highly-regarded work in the space.

“We’re currently working with exclusive partners in our early access phase, bringing AR navigation to shopping centres, airports, hospitals and other spaces around the world.”