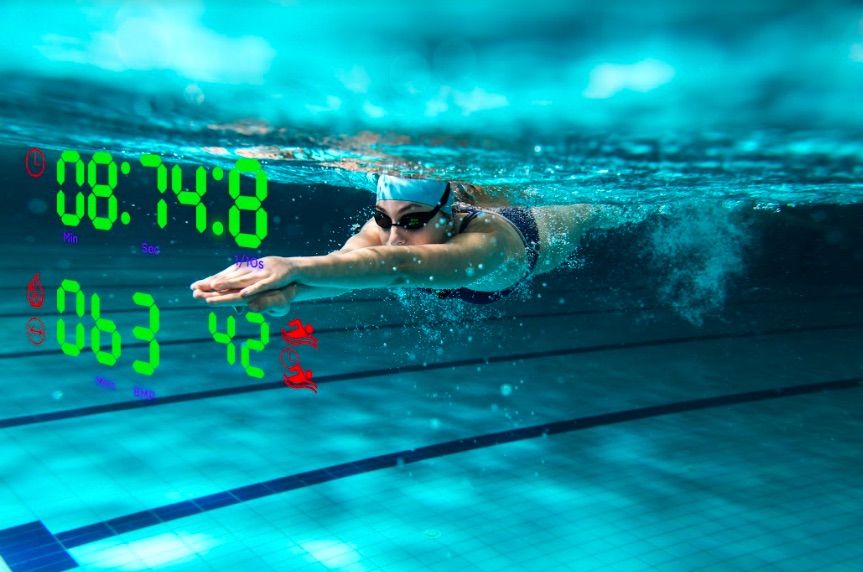 Facebook appears to have gotten hold of a technology Apple really wanted to acquire as it works to develop AR glasses, according to The Information and confirmed in a press release.

The report tells us that Apple had been attempting to acquire Plessey Semiconductor, a UK company that makes microLEDs, as used in AR displays. It’s one of a few firms worldwide who do this, The Information explains.

Rather than join Apple, the smaller company has instead reached a deal with Facebook under which it will license its tech to the larger firm and dedicate its factory to supplying Facebook for the coming years.

The report observes that this deal will likely attract less regulatory scrutiny than might have emerged in the event a takeover attempt had been made.

The news was confirmed in a press release distributed by Plessey.

“We are delighted to announce this new commercial agreement with Facebook. Plessey has been at the forefront of micro LED display development and this agreement recognises the significant advances in our capabilities that we have made in recent years and we very much look forward to working with Facebook to help bring their vision to life.”

“We have decided to work with Facebook to help achieve their vision of the next computing platform centred around people. Under a new commercial agreement, our LED manufacturing operations will be dedicated to helping Facebook prototype and develop new technologies for potential use in the AR/VR space. With consumer devices like Oculus Quest and a continued legacy of breakthrough research, Facebook is one of the companies best-positioned to make consumer-ready AR glasses a reality. We share that vision for a future where technology and the barriers between people disappear. Over the last two years, Plessey has been hard at work making the pivot from our legacy semiconductor business into micro LED’s for AR displays, garnering numerous accolades and industry recognition. In working with Facebook, we are charting an exciting path forward for Plessey and as we move into the next phase, we want to extend a sincere thank you to all the partners and customers who’ve been such a key part of our journey to date.”

What is interesting here is the note of the vision of the “next computing platform centered around people”.

That the release states “their vision” may speak volumes in terms of the different visions that might have been presented to it as it reached its decision.

This may prove of particular interest when you add in Apple’s increasingly powerful moves in wearables, processors and voice activated computer interfaces. The era of personal computing looks like it could be something interesting. One day you will wear your Mac, like glasses…