‘Apple must’ learn this from Samsung 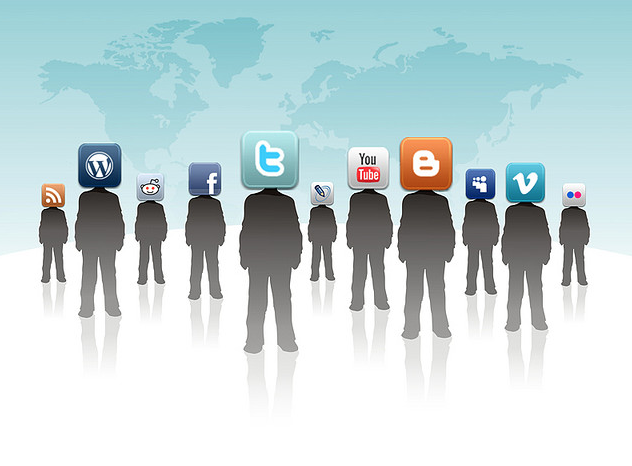 An interesting report over at Fast Company looks at how Samsung used social media analysis software and Big Data analysis to figure out the weak points in the iPhone 5 as it moved to take Apple on.

The report is extremely interesting in the insights it gives into how large firms already use social networks to figure out new business opportunities and combat the competition. In this case Samsung used social network monitoring software from Networked Insights to identify the biggest perceived weaknesses in Apple’s smartphone in order to fight back with devices specifically developed to capitalize on those weaknesses.

“Samsung’s advantage was that they saw information in real time,” said Networked Insights CEO, Dan Neely. “When they see an opportunity to disrupt their enemy, they will put a disruption campaign out there.”

This is just part of what Samsung has been doing in terms of spreading its own hype to boost sales and public perception of its brand in its thermonuclear assault on Apple.

Apple doesn’t need to use Networked Insights to achieve the same, one of the world’s biggest tech firms it could doubtless invent its own social media monitoring software. It should — doing so would enable it to work fast to respond to perceived weaknesses in competing products and firms.

What seems pretty clear is that Samsung was able to gain good benefits from these insights, at least in terms of being able to damage the rep of Apple’s products in comparison with its own.

It is arguable that Apple would benefit from being able to access such data in order to give it a proactive response to its wily competitor. After all, by lacking these real time insights it managed to hand significant advantage to its competitor.