How (and why) to use Motion & Orientation Settings in iOS 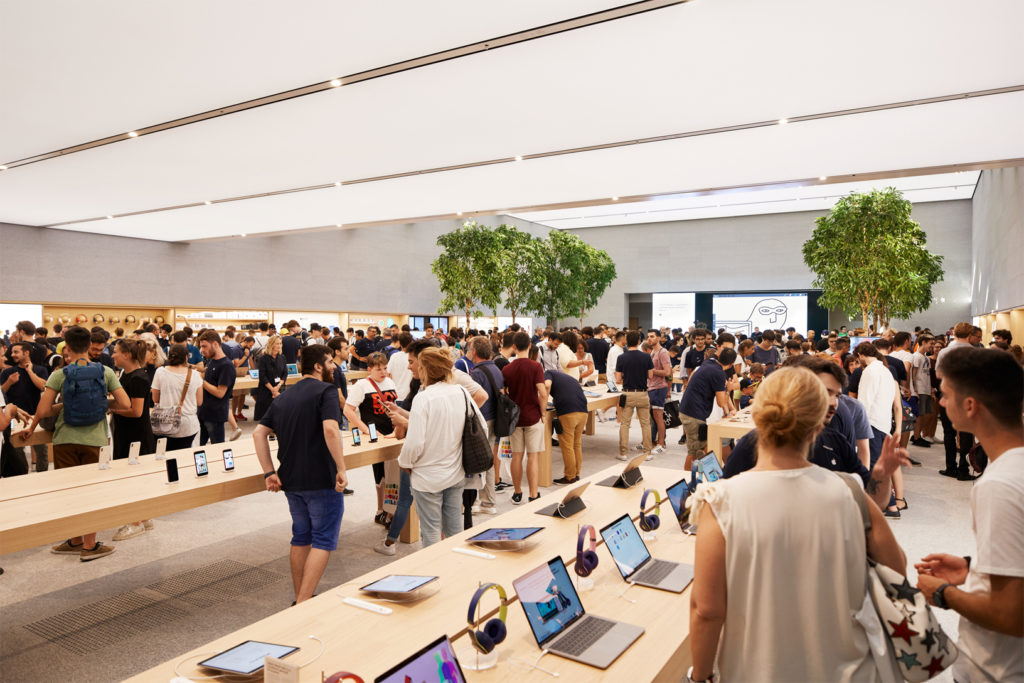 Advertisers are squealing because Apple just shut down another of the multifarious routes ads agencies use to track you, your behaviour, and to subject you to yet more ‘personalised’ advertising, and I couldn’t be happier.

No to VR/AR ads agencies

The story is that Apple is preparing to introduce a new security/privacy setting to prevent sites from being able to access a device’s accelerometer and gyroscope, which means some of those VR/AR items you come across online probably won’t work quite as well until you give express permission to do so. Ads agencies are (apparently) “freaked out” at this. They think it will make people even less likely to watch their ads.

This is how Apple puts the change: “Added Motion & Orientation settings on iOS to enable the DeviceMotionEvent and DeviceOrientationEvent events.”

How to use Motion & Orientation Settings

Once you enable this feature you’ll find that when you visit a website offering VR you won’t be able to access those features. Try switching it off and visiting this Apple site for a sense of this.

NB: This feature is available in beta at time of writing and is expected to be made available in the next iteration of iOS 12.

It’s pretty clear why Apple is doing this. In part it is to give users better control of their information and content they interact with on their devices, but mainly it seems pretty clear it’s an attempt to prevent ads agencies using information they pick up around device orientation to help them track people online. Safari already prevents advertisers from collecting your device’s unique characteristics, so they can’t identify your device or re-target ads to you across the web – this is something called “fingerprinting”.

To me, the squealing sounds coming from advertising firms around this probably mask that they have been looking to use the relatively new AR/VR features of iOS as a new way to get fingerprinting data around devices.

The idea being that if you watch a VR ad they will know enough about you and your device to ensure the next time you visit your regular websites you’ll see an ad for that product again, or they will be able to target you with interest-based ads designed especially for you. (Which most people never like).

Now, I feel a little hypocritical about this, because my little website does carry ads, but I don’t have a problem with ads, per se – I just have a problem when ads become surveillance. We are all entitled to try to make a business — but not at the expense of other people’s privacy, surely?

I think it is true to say that what is really happening here is that Apple has just shut down one of the paths less ethical ads platforms have been using to get more information than they need about you solely in order to show you ads.

This is just Apple protecting end users. That’s what the company should be doing. Ads agencies need to track less, and focus on creative more. Their profit should not cost you your privacy.  That is all.