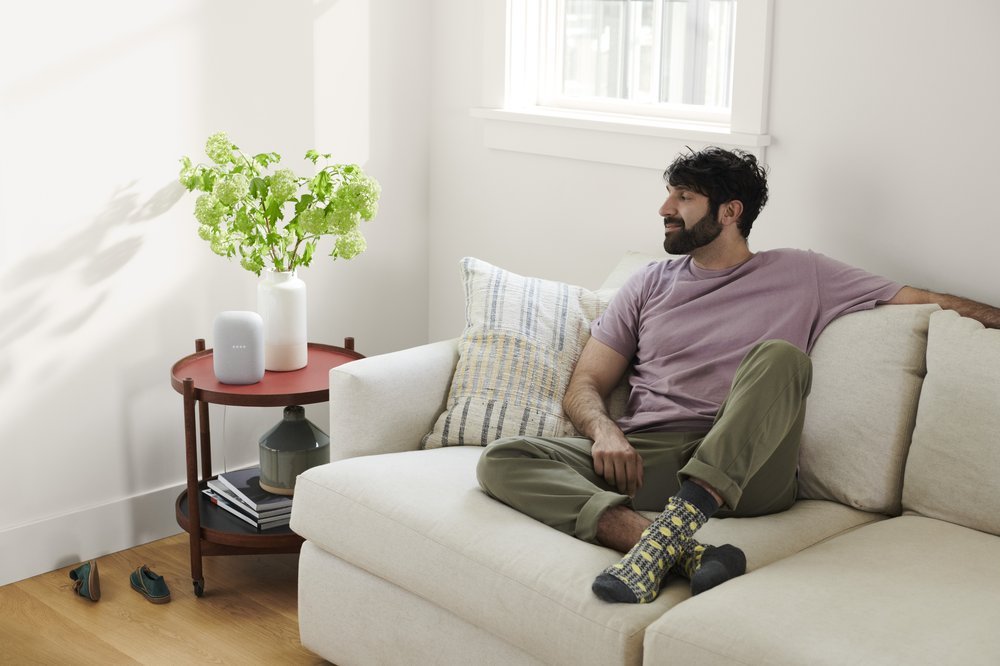 Yet another glass of cold water in the desert as Apple Music comes to smart speakers powered by Google Assistant, as it means music fans get a little privacy when they play.

What’s important about this move is that it means Apple’s music streaming service is now available via the majority of smart speaker systems sold worldwide, including its own HomePod range, and systems from Next, Amazon, Sonos and many other manufacturers.

A recent Strategy Analytics report claimed global sales of smart speakers in Q2 2020 rose to 30 million units, an increase of 6% compared to Q1. Amazon retained first place with a share of 21.6%, followed by Google (17.1%) — the inference of which is that Apple can now promote Apple Music (and TV+) to millions of users not yet invested in the Apple ecosystem.

In a release attributed to Google product managers, Sushmit Goswami and Chris Chan, the company said:

“Get ready to jam: You can now ask Google Assistant on Google Nest and other Assistant-enabled smart speakers and displays to play all the music you love on Apple Music.

[Also read: Yes, Apple Music can help dogs (and you) relax through lockdown]

How to enable Apple Music on a Google device

To play music from Apple Music: