Apple Music just got better than YouTube Music on Android 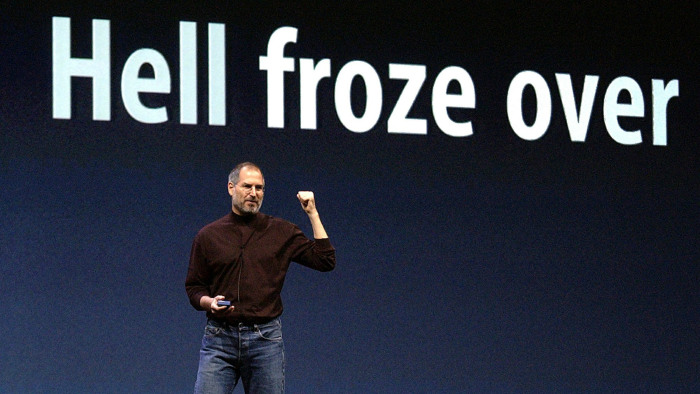 And the rest is history

One of the world’s most read Android-focused titles has confirmed that Apple Music just became better than Google’s own Android service, YouTube Music, on Android. I thought that might be worth mentioning.

Why is it better?

Now, I’m not an Android user, but Android Police is written by and for Android users, and they point to a whole bunch of new beta features in Apple Music that they say pushes it tot the top of the tree.

The report is particularly enthusiastic about the latter. Noting that cross fading between songs on Apple Music on Android is customizable, it says: 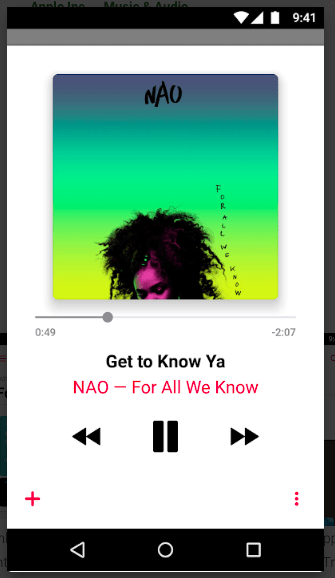 So, there we have it, even Android users now have one Apple product they may not mind using.

Who would believe it was possible?

The new features are presently available in the beta version of Apple Music for Android. You can download the current shipping version here.