Apple may use updated PCBs for new keyboard designs 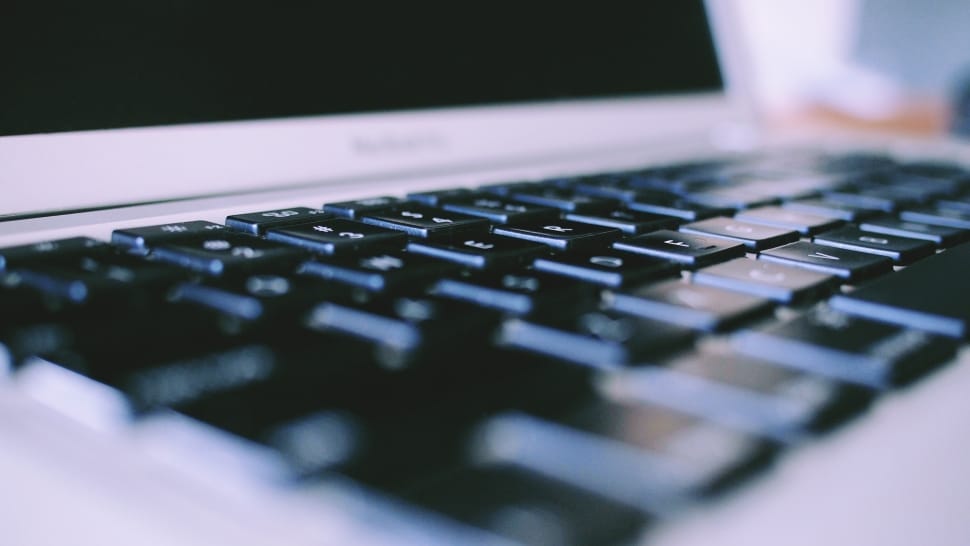 The “butterfly” keyboards inside Apple’s current crop of MacBooks have generated criticism.

Built to support the new design and to flatten the latest MacBook keyboards compared to earlier models, the keyboard has proven to be something of a disaster.

While initially the function smoothly in a brand new Mac, they are vulnerable to dust and particles that can cause a range of problems. Apple loyalists are well aware that the company doesn’t tend to abandon designs willingly, and has long placed a certain premium on sleek visual design. In this case however, it appears as if the butterfly keyboard wore out its welcome and was replaced with a more traditional design in the most recent MacBook Pro (16-inch).

This change was expected to come about quickly once word got out about the potential abandonment of the butterfly model, and sure enough some of Apple’s year-end announcements did involve the integration of new keyboards.

ZDNet took a look at the new 16-inch MacBook Pro last November, focusing specifically on the replacement of the old scissor-switch keyboard. Familiar to users and essentially identical to the popular standalone “Magic Keyboard”, the new design received a warm welcome.

With that said, the initial switch to the butterfly design was made to allow for thinner laptops. As much as people largely seem to prefer it, the new design is undeniably bulkier, which by Apple standards essentially means that it seems older or less sophisticated. So, while the new MacBook Pro may have satisfied customers who were tired of the various issues associated with the butterfly keyboards, Apple is almost certainly looking ahead to further innovation.

The question is simple: How can a MacBook keyboard be as flat as the butterfly option, but offer functionality and reliability equal to that of the scissor design?

Apple Insider covered new keyboard mechanisms last September, proposing an interesting idea that may in fact represent a bolder redesign than the return to the scissor model. Specifically, he discussed Apple exploring the concept of doing away with the butterfly design altogether and designing an alternative in which the keys themselves would be positioned “much closer to the circuit board” beneath them.

This would, as Owen put it, reduce the amount of travel and material required to register a key press. Crucially, it would also eliminate the actual space in which dust and debris can get under existing butterfly keys and cause problems.

It’s an intriguing idea that seemingly addresses Apple’s main goals: keeping the design sleek and flat while also providing optimal functionality. However, in addition to the creation of new keyboards, it may also involve the reengineering of the underlying circuit boards.

Speaking to the design of such circuit boards, a look at how to determine PCB layers by Altium stresses the importance of nullifying unwanted RF (radio frequency) energy and maximizing signal integrity. It explains that this is specifically done by way of the PCB layer stack-up, which would seemingly be affected by Apple’s plan to create more direct contact between physical keys and underlying circuit boards.

It’s a challenge that can certainly be overcome, but does indicate that there are likely to be more changes than what we see on the surface if and when new keyboards are unveiled.

These and any other underlying design changes will be worked out in short time. Apple has run into an interesting problem with its keyboards, and at this point the next MacBook Pro to be released (possibly later this year) is going to be under a lot of scrutiny regarding this issue. If all goes well, we may yet see a better version of the thin, flat keyboard the company has been looking to get right for years.