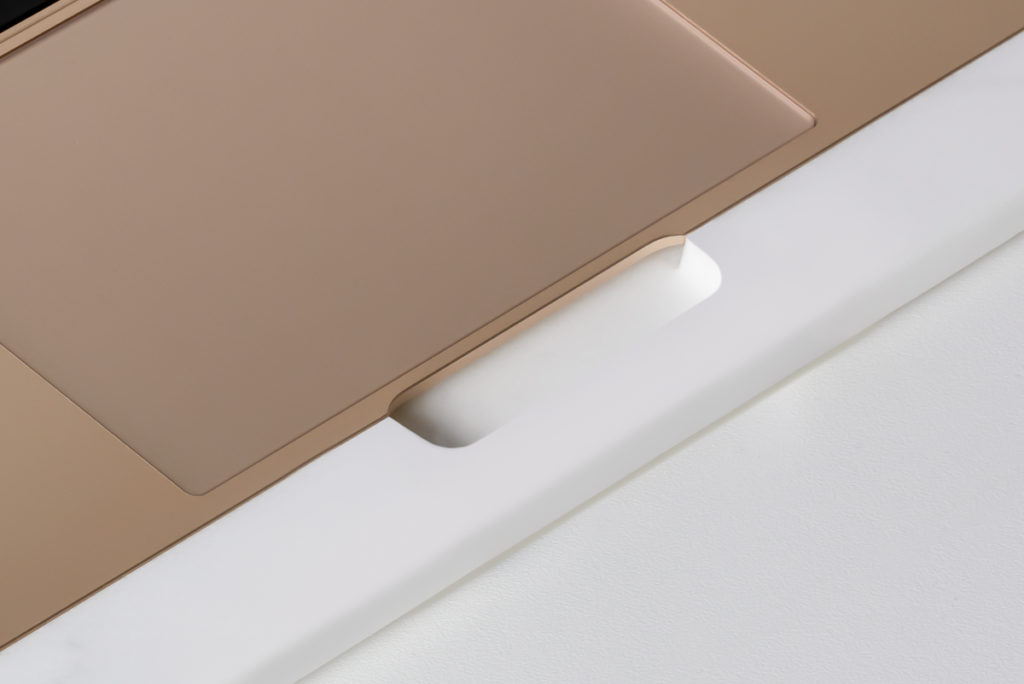 With all the focus on the iPhone you’d be easily forgiven for missing this, but it looks like the momentum is with Apple in the PC Wars, with an astonishing 25 percent of U.S. Windows  users planning to switch to the Mac – mostly in the next six months (said Verto Analytics).

Just over one year ago Sophos estimated that tens of millions of Windows users were still running Windows XP, which accounted for around 10.9 percent of desktops. That was horrific enough, but recent ransomware attacks underline just how much risk this places critical systems at. This surely cannot continue.

Meanwhile you have hundreds of millions of iOS users and millions more Android users (who’d prefer to be on iOS but have been convinced it is “too expensive”, or who buy the flawed notion that Apple is “too controlling”, even though Google’s chief is a military advisor to the U.S. government (join the dots)…, I’m sure if they got better filtered information those stranded users would switch to Apple…

Here’s the deal. Millions of Windows users now know they face a crisis of decision. They have avoided upgrading their kit for whatever reason – enterprises to save money, and consumers because they don’t have enough money. However, these ransomware attacks have got them scared, and now they want to upgrade.

Richer people are far more likely to upgrade, the researchers said – but their data shows similar patterns in every income percentile. Where they can, people will upgrade just as soon as they can. That’s a fact (look).

Verto Analytics spoke with 6,000 U.S. Windows users to find the trend. Now, it’s reasonable to assume these people will be running more recent versions of Windows, but it’s also right to think they’ll be exposed to Apple’s solutions, too. They will also know of Apple’s reputation for delivering high quality products and excellent tech support.

The impact is clear:

Granted, Microsoft’s market share is so large that even if ten Windows users joins the light and switches to Mac for every single Mac user who falls to Windows it will take a pretty long time for significant market share change. All the same, the direction of travel is plain to see: Apple has won the PC wars and it’s all over bar the shouting. (And denial).