Apple is exceeding its own green energy targets 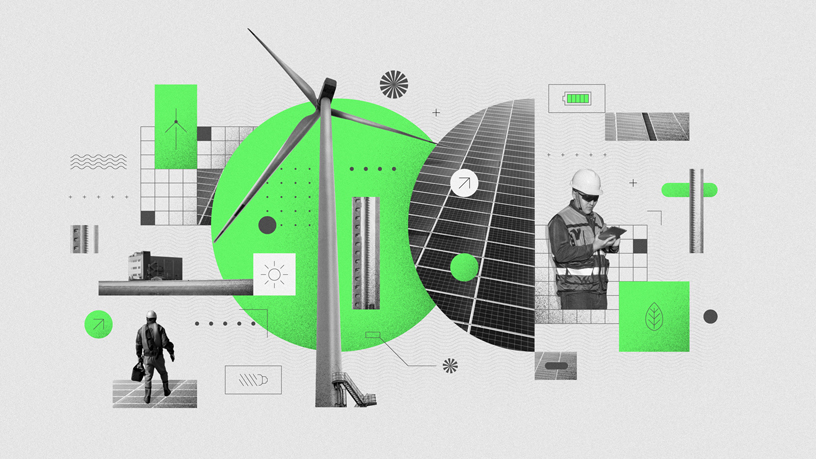 Apple is moving its entire chain to green energy

Apple continues to strive to become a beacon for corporate responsibility when it comes to the environment and says it will now exceed its target to bring 4 gigawatts of renewable energy into its supply chain by 2020.

Apple is exceeding its own green energy targets

Estimates vary, but this effectively means Apple is now providing renewable energy across its own operations and external supply chain perhaps sufficient to power over 3.5 million homes – or 36,000 Nissan Leafs, according to the U.S. Department of Energy.

Apple has achieved this by powering all of its own global facilities with 100 percent renewable energy, and also by persuading its suppliers to make a similar switch to clean energy.

Forty-four Apple suppliers have now committed to do so. This matters, as manufacturing makes up 74 percent of Apple’s carbon footprint. 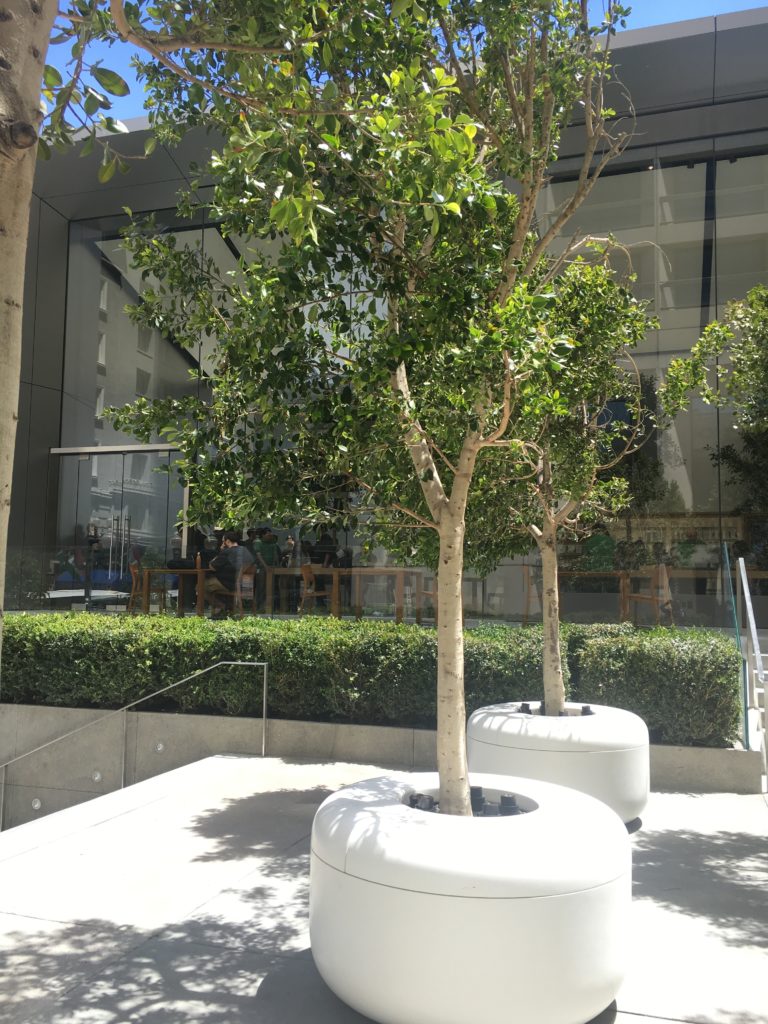 For a better future

“Every time one of our suppliers joins us in our efforts to address climate change, we move closer to a better future for the next generation,” said Lisa Jackson, Apple’s vice president of Environment, Policy and Social Initiatives.

“We’ve made it a priority to hold our suppliers accountable to the same environmental standards we observe and hope that our collaboration will show others what is possible. While we are proud of our announcement today, we won’t stop driving change within our industry to support the clean energy transition happening globally.”

Apple has been engaged on a drive to make its business greener for some time. It reduced its comprehensive carbon footprint for the third year in a row in 2018 when it launched its Supplier Clean Energy Program.

Just last year, Apple and its suppliers participated in clean energy generation roughly equivalent to the electricity needed to power over 600,000 homes in the US.

Apple also offers a Clean Energy Portal to suppliers. This helps them identify renewable energy sources globally. Over 100 suppliers have already registered to use the site.

The company helps finance renewable energy projects in China and has allocated $2.5 billion in green bonds to 40 environmental initiatives around the world.

These include projects Apple has created to cover its entire electricity load — as of January 2019, approximately 66 percent of the renewable energy Apple uses comes from such endeavours.

Funded Apple Green Bonds projects also include solar rooftops in Japan, an aquifer to conserve water in Oregon and the creation of a custom alloy made of 100 percent recycled aluminium that is now found in the newest MacBook Air and Mac mini,