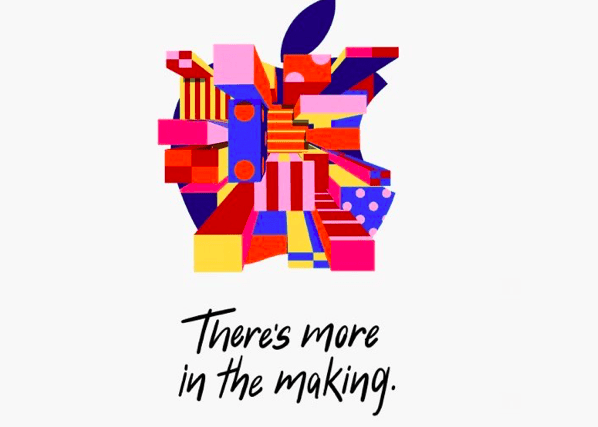 One of the unique invitation images

Apple is inviting media to a special launch event on October 30 with a selection of different images on the invitations and the slogan, “There’s more in the making”.

There’s more in the making

The use of different images on the invitation is interesting. Not only does it match ideas around use of iPad for drawing, but it lends a little substance to speculation of an Apple Pencil 2.

We already know Apple is firmly focused on use of iPads for creative expression. We know there has been talk of new iPad Pros as well as lots of expectation of new Macs, including Mac mini.

We also know the company has been expected to introduce new Apple Pencils (and we recently heard it may be running down its stocks on AirPods, given discounts at some retailers).

The fact that the special event is scheduled to take place at the Brooklyn Academy of Music in New York underlines the association Apple wants to make between its products and the liberal arts. The event begins at 10am ET. 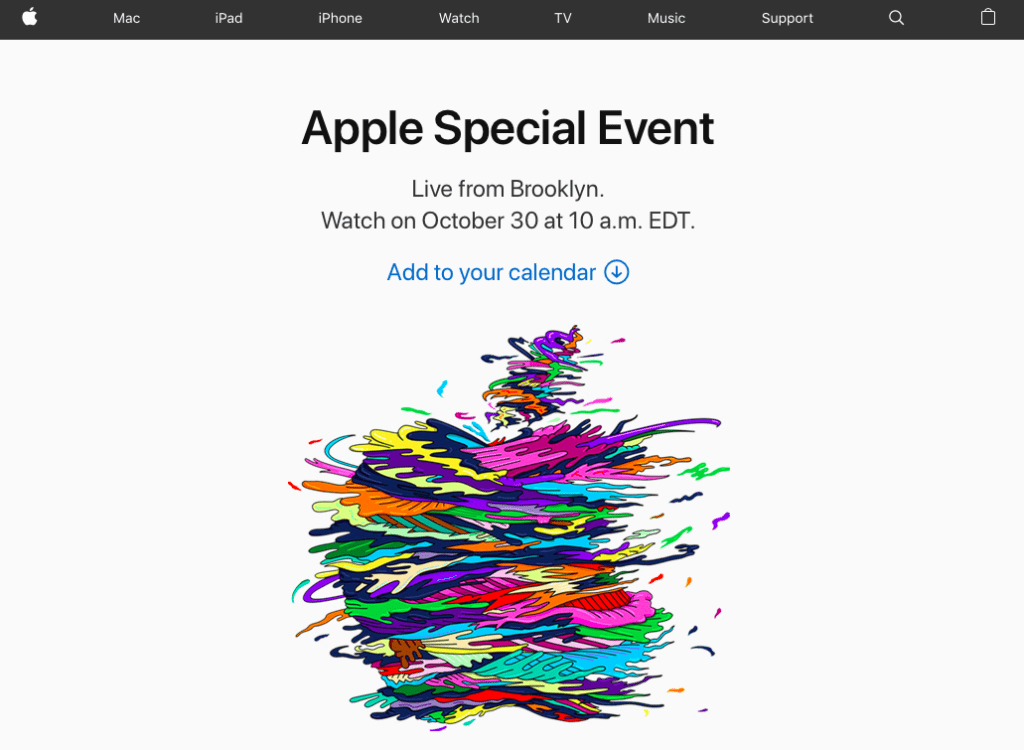 You will be able to watch the event online, as Apple will stream it via its usual channels

Analysts predict the iPad Pro will come in an updated 12.9-inch model and a brand new 11-inch one. This will have FaceID, no Home button (and no headphone port) and very slim bezels. And a super-fast processor and could have a USB-C connection. More info here.

Potentially adding the ability to identify writing on any surface, not just iPad and also being easier and more stable to pair. Should work with a wireless power mat, also. And a remote runner-up: AirPower. Has Apple really given up on this product? It’s recent Dialog Semi purchase strongly suggests not.

What about the Mac Pro? It really makes sense to expect Apple to explain a lot more about its plans for the Mac, the iPad and as such it also makes sense that the company may share a little information about the long-awaited high-end Mac Pro, which isn’t expected to ship until 2019 — though perhaps Christmas comes early for Mac users this year?

How to watch the news

You can watch Apple’s keynote in real time across multiple media, or keep up with news and opinion here on my small but usually quite popular live blog.

oops I missed one, sorry about that pic.twitter.com/RR5eZTpXXN

Everyone who got an invite to Apple's October event got a different piece of Apple artwork, with the same "There's more in the making" tagline. pic.twitter.com/uTtLhHxtQ6