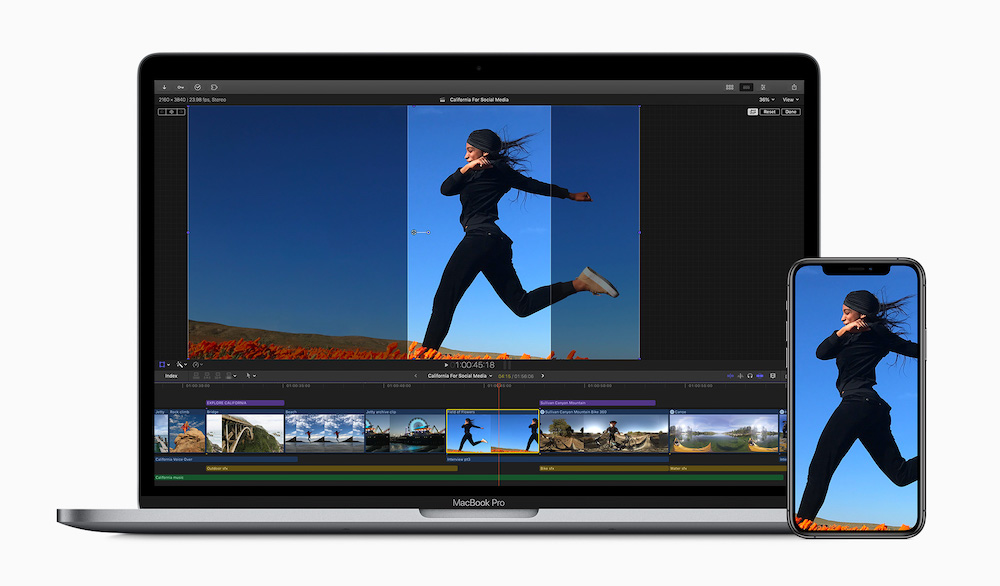 Some of the highlights of the new release include: 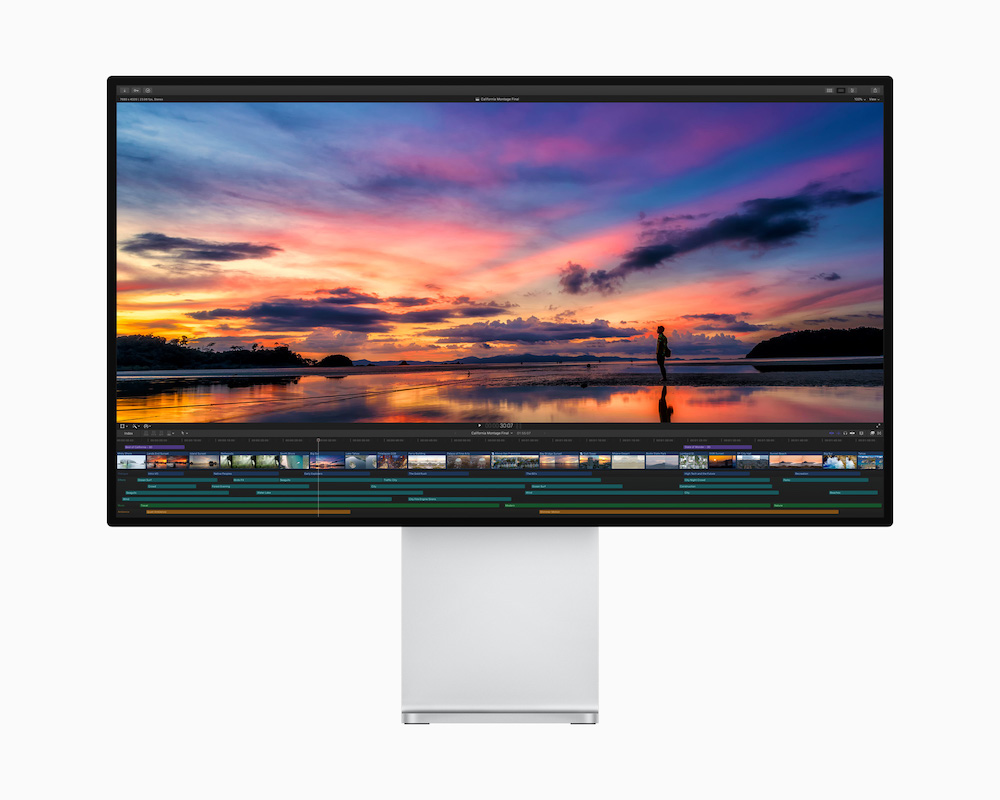 The company says the new release will enhance remote workflows and speed up editing for content creators.

Apple’s press release focuses on what has been improved, observing:

“Improvements in creating and managing proxy media provide editors with portability and performance when working with large resolution formats, or when collaborating remotely.

New social media tools automate video cropping in square, vertical, and other custom sizes for popular social media platforms, and new workflow improvements enhance the versatility and performance of Final Cut Pro — making the Mac stronger than ever for all video editors and motion graphics artists,” the company says in its press release (below). 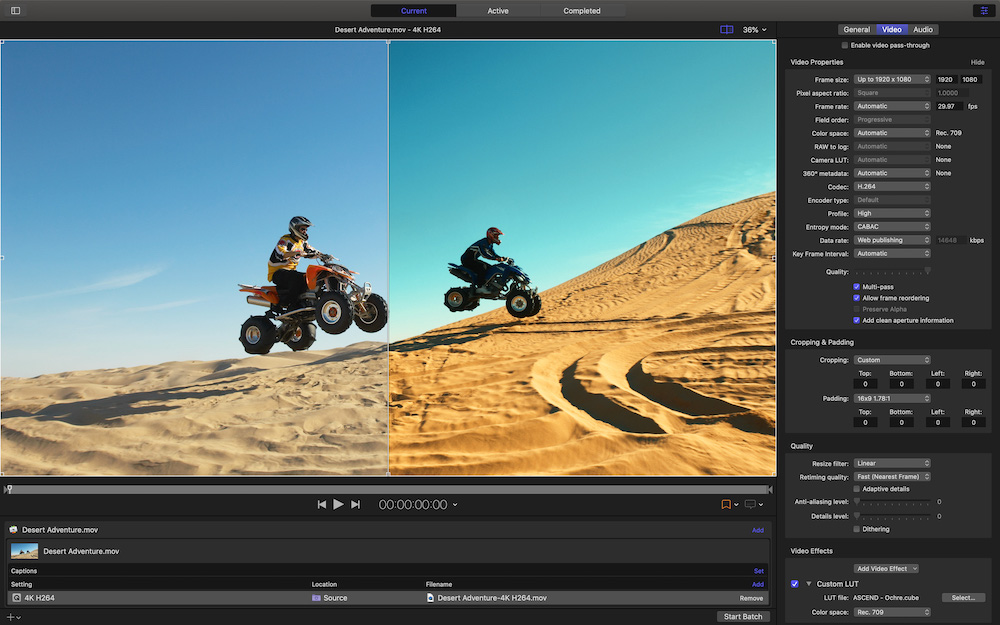 How are people reacting?

Initial reaction shows plenty of interest in what’s inside the new edition of the important application, particularly around the social media export tools. You can keep up with more reactions on the Apple Discussions thread.

I’m a light user of Final Cut Pro X, but I’m looking forward to trying the new social media format support added to the app. Motion and Compressor got updates too. The details are on @macstoriesnet:https://t.co/oIdD3TdXdT pic.twitter.com/MEoorMzCoz

Bumping up close against a .5 version. Increased control over proxies’ quality is something I’d have appreciated back when editing tons of short game clips and tutorials for Tap! magazine. https://t.co/w80nn3k77H

While Apple hasn’t yet updated its release notes for the product, let’s press on with the content from the Apple press release:

What Apple is saying about the improvements:

The update to Final Cut Pro includes major improvements to proxy workflows that make libraries more portable and streamline remote work with large, high-resolution files. For the first time within Final Cut Pro, video editors can create proxies in either ProRes Proxy or H.264 in dimensions as small as 12.5 percent of the original. They can also consolidate proxy media, images, and audio to an external or network-connected drive. A Final Cut Pro Library can even be relinked to proxies already created for added flexibility. Editors can now link to proxy media generated by third-party applications via XML. Examples include Frame.io, a cloud-based creative collaboration platform for review and approval, plus asset management tools like Keyflow Pro and PostLab. If proxy media is not available for some clips, users can adapt workflows to display either the original file or an optimized version. 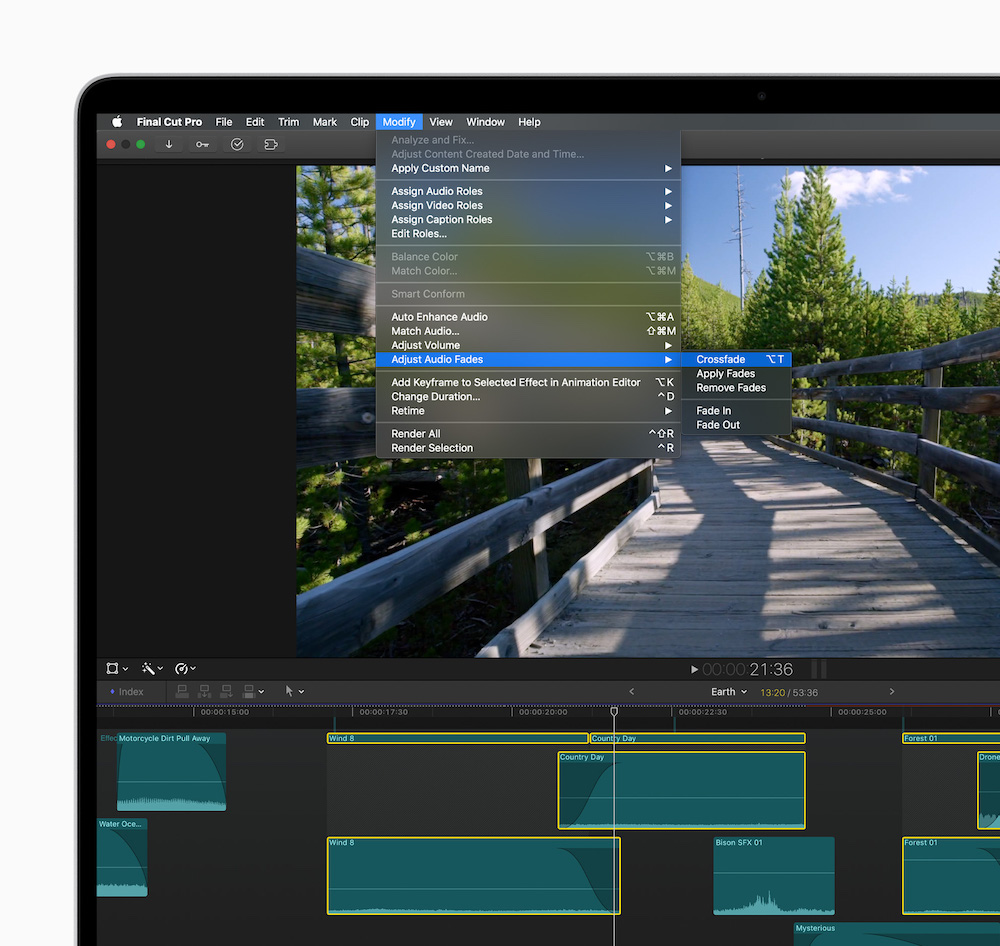 Today’s update to Final Cut Pro makes the experience of delivering social media content easier than ever. Using machine learning, clips in a project can now be automatically analyzed for dominant motion and intelligently cropped with Smart Conform to convert them into square, vertical, or any other sized video — perfect for popular platforms like Instagram, Snapchat, and Twitter. Transform Overscan reveals media outside the crop boundary when adjusting scale, rotation, and position, which allows storytellers to easily reposition the crop. Video editors can also add a Custom Overlay to guide them when placing text and graphics within a non-landscape frame.

Video professionals can now work even more efficiently with a series of new workflow improvements in Final Cut Pro. ProRes RAW camera settings, such as ISO, color temperature, and exposure offset are exposed in the inspector for the first time. Editors can also apply audio crossfades on adjacent clips in one simple step, use a new context menu to close a project or clear timeline history, and sort clips and projects in List View according to the last date each file was modified.

When working with 360-degree video, editors can quickly stabilize stereoscopic 3D video and view footage in the 360-degree Viewer with separate streams for each eye. They can also start working immediately with remote content while it is downloading in the background from web-based asset management applications, such as the Frame.io workflow extension. 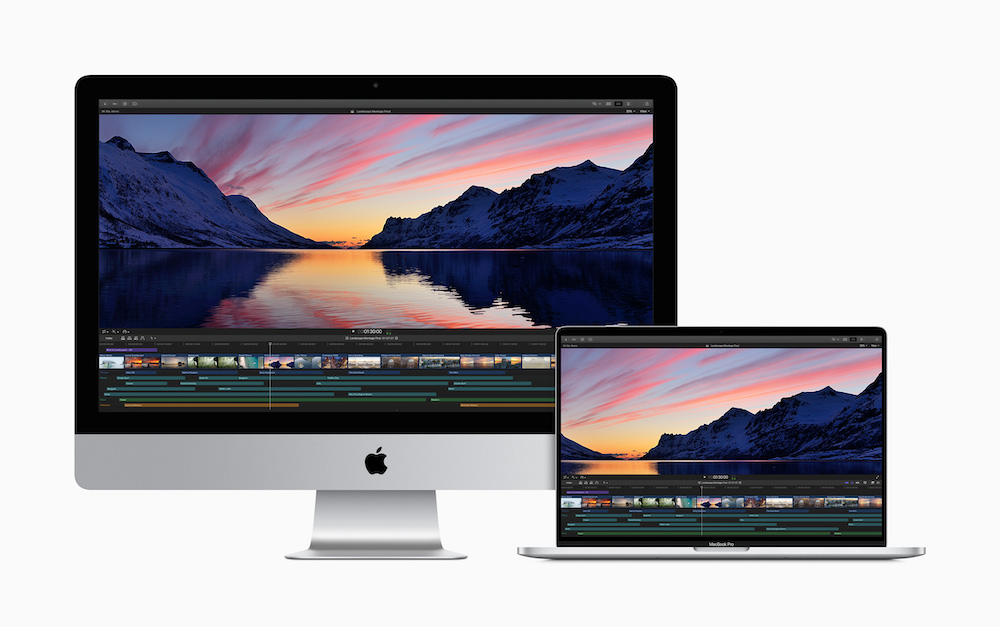 Updates to Motion and Compressor

Motion now offers professionals a whole new range of possibilities for creating stunning effects and graphics. Creators can import third-party 3D models or choose from a built-in library of 3D models in the USDZ format for use in titles, generators, effects, and transitions. They can even use behaviors or keyframes to manipulate the position, rotation, and scale of a model, and take advantage of existing replicators, emitters, lights, and cameras for further creativity.

Also included in today’s Motion update is the new Stroke Filter, a tool that automatically outlines an object or text element using its alpha channel. Editors can customize outlines by animating their offset, applying multiple stroke filters to the same object, or using the gradient tools to create multiple strokes with different colors. This enables motion graphics artists to create dazzling animations and effects while avoiding the time-consuming work of outlining elements by hand.

Compressor is also updated today with support for custom LUT effects, the ability to use Camera LUTs to convert log-encoded footage to SDR or HDR outputs, and other workflow enhancements. 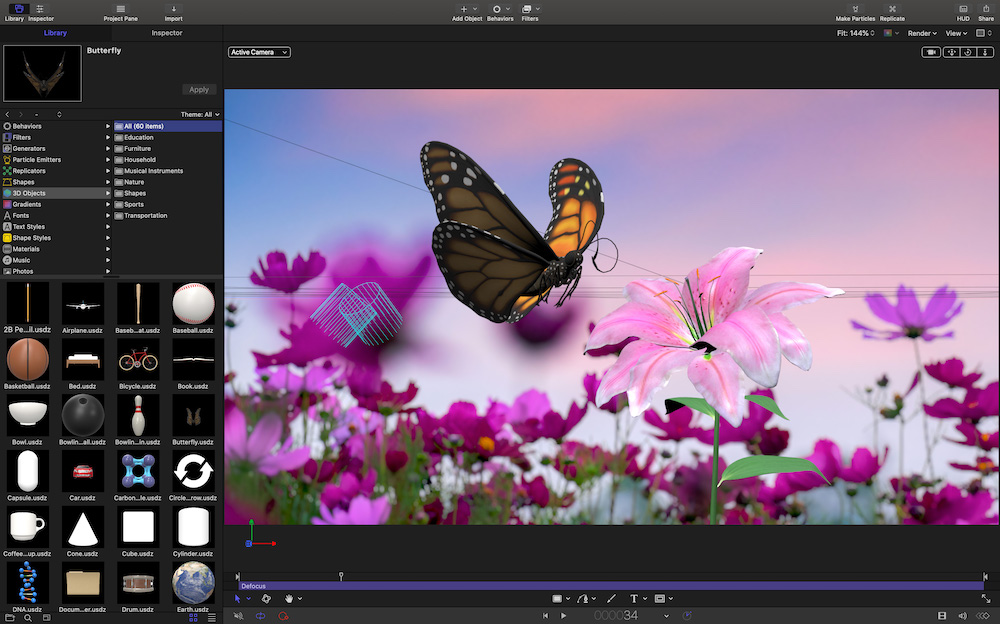