Apple Hints that Designing VR Glasses We’ll Use is Challenging 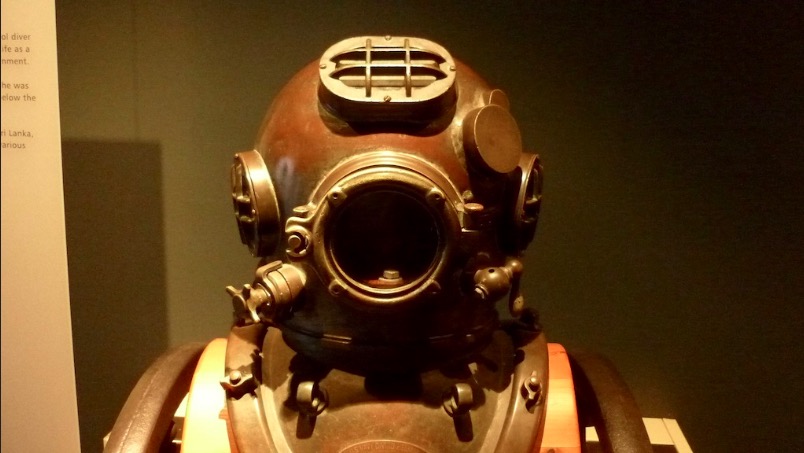 Apple frequently states that it wants to make products that make a difference, and will not enter a market sector unless it thinks it can make a real difference within that sector. Well, when it comes to glasses Apple’s been thinking long and hard about how to make such a difference.

Why do I think so?

I know that Apple has been looking at glasses tech for years and years. I first heard that Apple was developing similar systems way back in 2008.

“Sony and Apple are developing the next generation personal viewer, the navigation/video sunglasses. These products will offer navigation features in full see-through mode as well as video viewing with a clip-on to block the background. We expect that clip-ons will be available to provide both see-periphery views of the environment, as well as full blocking of the environment to enable video immersion when desired. This new versatile product generation will further accelerate acceptance and sales of personal viewers,” wrote Research and Markets statement in 2008.

Later, in a 2013 interview, Tony Fadell said he built a “bunch” of eyeglass prototypes while he worked there.

Why didn’t these ship?

Because making them great is hard

Apple isn’t looking to create eyewear for geeks. It wants to create systems of sufficient power and capability that you can wear them without looking like a glasshole. It has also learned what not to do from the Google Glass experience, which really existed to demarcate geeks from the rest of the population.

Things have moved on. Apple has been quietly sewing the seeds for such systems for years. From super-powered mobile processors to bidirectional, multifunction cables and a move to wireless control.

The move to develop a platform numbering hundreds of millions of devices capable of using AR. And some key acquisitions, including that of eye-tracking technology firm, SensoMotoric.

It’s all a little Minority Report. SensoMotoric provides technologies for VR and AR applications, clinical research, cognitive and physical training, vision science and ophthalmology, and market research, according to its website. The German company’s solutions are compatible with Unity, Unreal and Vizard.

I’m in little doubt the acquisition is going to be seen as critical within Apple VR. But I’d also like to observe that the move also underlines just how complex the challenges Apple is facing to create such systems are.

It turns out that creating useful VR/AR glass systems people will actually want and use isn’t as simple as sticking an ambient screen on a pair of spectacles. Apple wants to make high fashion glasses that are nice to wear, also act as normal spectacles, and are packed with technology.

It turns out that achieving this has taken a decade or more. It turns out, therefore, that Apple’s actions suggest that the challenge of making smart glasses that can really ‘make a difference’ is really rather hard.