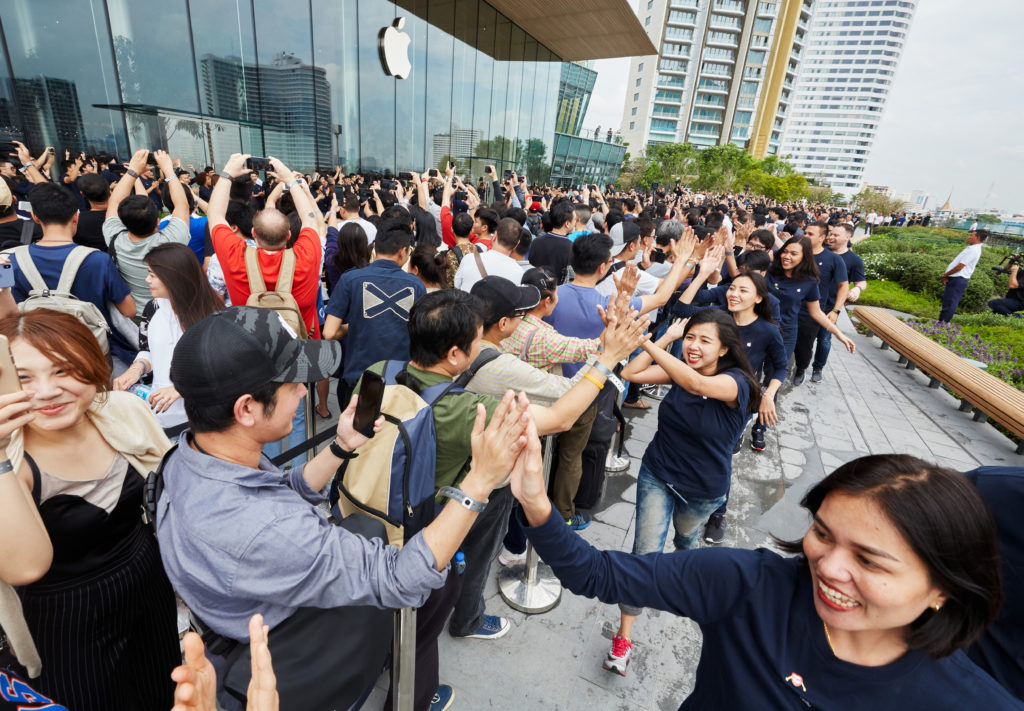 A lot of people seem to think that the way Apple can thrive and survive the looming economic collapse is to buy firms like Netflix or Disney in order to build its TV and movie services offer.

Where is the market?

Think about the way markets are changing. In the mature developed economies we are spoilt for choice when it comes to content.

In the U.S. there is Hulu, Netflix, iTunes, Amazon Prime, and a plethora of additional services from a wide number of providers.

In fact, there are so many U.S. services that we must surely be heading for market consolidation at some point in future.

Which services will make it? More importantly, when consumers find they can only afford one streaming movie service subscription, which one will they stick with?

I believe that quality of service, breadth of content, integration with others and the user interface will be critical to the survival of streaming services in the U.S.. I also think Apple has an edge here. 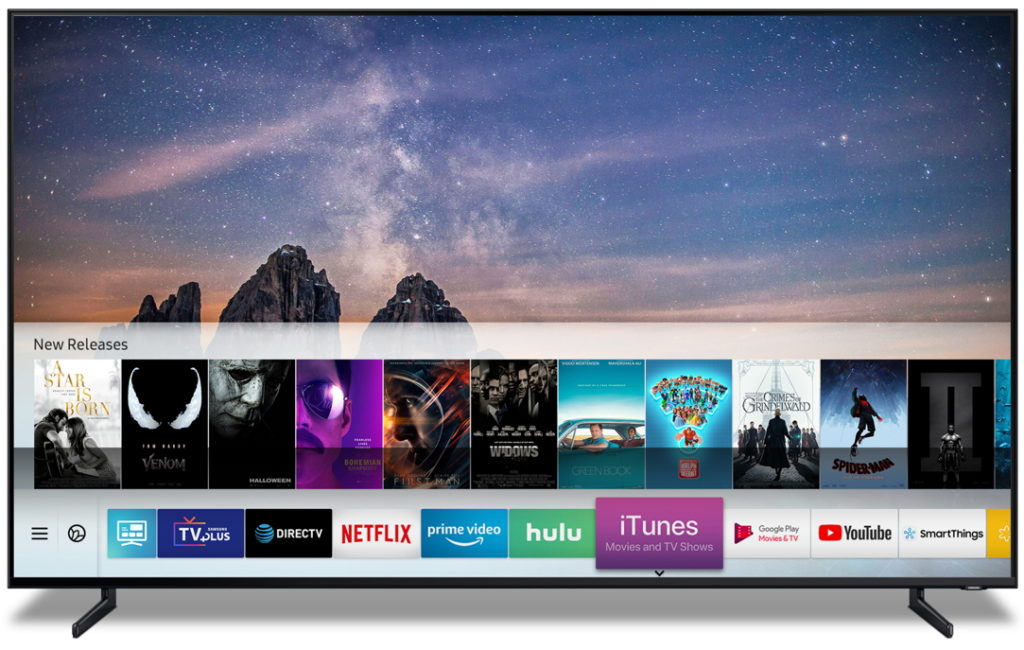 I also believe these services will find ways to make their own unique content accessible via other streaming services (for a small fee) as the business model morphs and silos dissolve.

Why? Because it’s what consumers ultimately want – they do not want to maintain a subscription with umpteen services to access the six shows they actually like.

With that in mind, I’m not convinced a content investment on the part of Apple really makes sense, at least not in terms of purchasing another provider already entrenched in the most evolved streaming media market.

Consumer-friendly platforms and a friendly (and mutually profitable) détente with competing services should give everyone a chance.

But that’s not where the catbirdseat opportunity sits.

Whole swathes of the world are finally coming online, mainly on the back of mobile networks. Those networks are installing next-generation tech, with 5G set to deliver profound change across developing economies. You just need to look at the buoyant fintech scene in West Africa to get a sense of this.

What we have are whole populations who finally have access to communication infrastructure, with new models of financial provision enabling the billion or so people on the planet who don’t even have bank accounts to access financial services in other ways.

That doesn’t mean they have huge pots of cash to spend on movie services, but it does mean that many communities are willing to share investment in order to access those services in some situations.

While this opportunity may seem small in financial terms, the mind-share and loyalty generated will likely translate into a foundation for future growth across emerging economies. So, what’s the missing link? 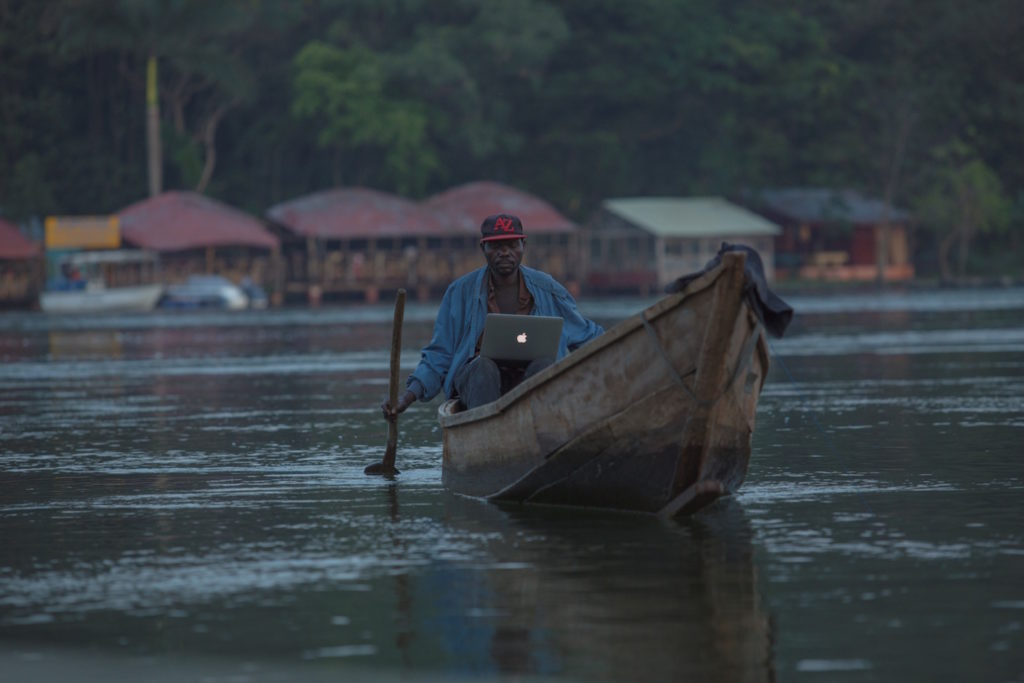 While it is widely spoken, English is not the only language used in the world. And while there are tens of thousands of amazing English-language movies, you’ll also find fantastic content from filmmakers across the planet in multiple languages.

It’s the same scene on television.

Think about this, and then consider the various active economic models which predict that despite reactionary economic policy, developed economies are in the process of contraction while developing economies enter a period of growth.

(The appropriate thing to do is to invest in education and infrastructure to support developed economies and their populations in order to stimulate innovation and growth, but our current crop of shock doctrine capitalists don’t want to do that. Because they are utterly greedy). 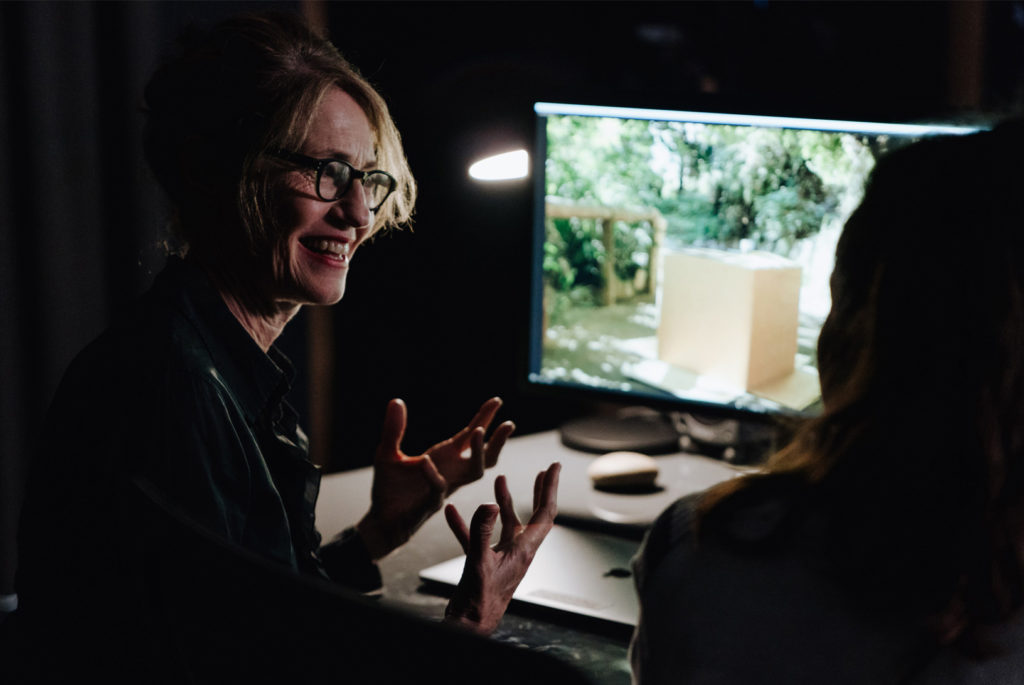 It’s in that context that it makes much more sense for Apple to invest in purchasing streaming services in places like China and across the APAC region, taking a strong stake in Bollywood, and making strategic investment in emerging sectors such as Spanish or Portuguese cinema, French language entertainment and so on.

Services like these seem to me more likely to generate steady revenue growth in future as the markets consuming those products grow at a rate that exceeds the existing market giants. This would also make it possible for Apple to bring global cinema to larger audiences in the U.S. and elsewhere.

When it comes to content provision services on a rapidly changing planet, it’s important to consider Apple’s plans through a lens that’s a little bigger than the current U.S.-focused myopia which so blunts the analysis of many commentators.

We have seen the intellectual, moral and political disaster of reactionary protectionism. We have also seen the deep damage done through unfettered and unaccountable neo-liberalism. Exploitation is one thing, merciless opportunism another. Internationalize, or die.