Apple Card to arrive in new countries with iOS 14.x? 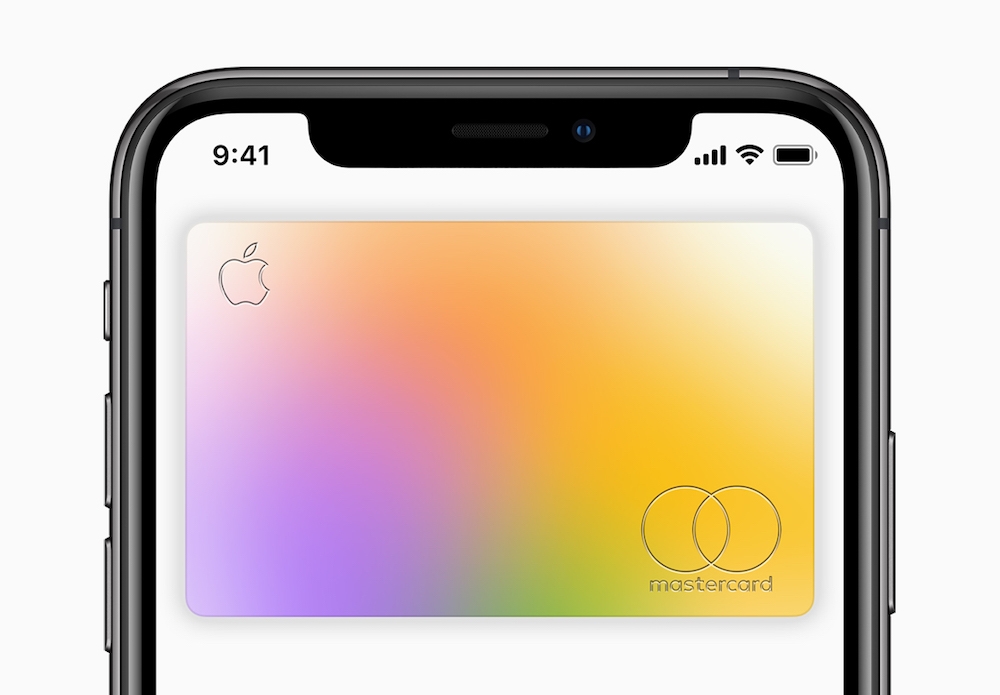 The latest speculation claims Apple Card is set to make its long-awaited debut in nations outside of the U.S. perhaps as soon as this fall, with iOS 14.1 or 14.2.

MacRumors claims a source in the Australian banking industry let slip this claim, adding that the card would ship in that country when Apple introduces iOS 14.1 or 14.2.

What’s interesting about this is that this would place the launch alongside the expected release of new iPhones, which we all think will hit shelves a little later than normal on account of the pandemic. It may also emerge next year, the story claims.

It is also interesting the report claims to have found references in iOS that suggests a European launch for the card, potentially in around the same time frame. Apple has been advertising for numerous Product Manager roles around Apple Card, the report claims, though a cursory search of the Apple job site reveals none outside the U.S. on first glance.

We’ve known the company to have been exploring wider introduction of its credit card for some time. Doing so makes a great deal of sense as a key component of the company’s wider and as yet unspoken ‘Apple as a Service’ plans. The company began talks with European regulators soon after launch of the U.S. card.

We’ll wait and see if this turns out to be true, but launch of the card in conjunction with the new iPhones makes a lot of sense, even if we do need to wait a little longer than usual for these announcements to take place.