Apple Helped Build Some of The UK’s Biggest Tech Successes 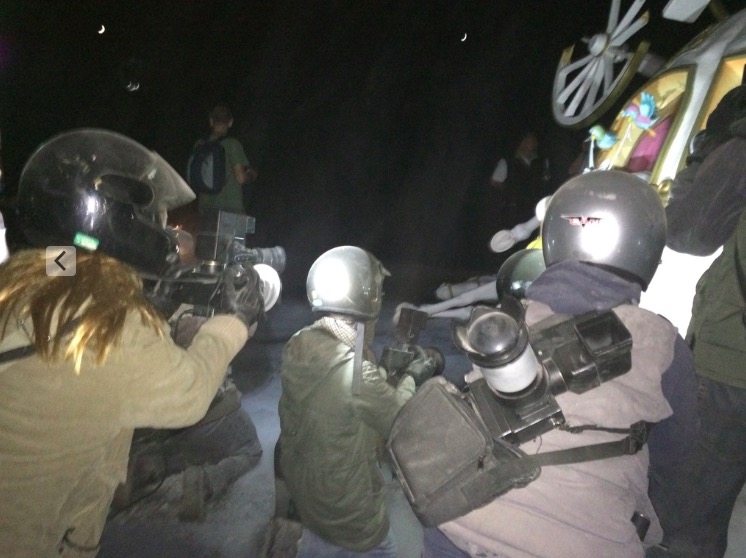 In recent years three UK stars have shone bright in the mobile age: Imagination, ARM, and Wolfson Microelectronics. What do each one of these firms have in common? Their Apple connection.

Each one of these firms (with the exception of ARM) became highly dependent on Apple for their business.

Where are they now?

With Brexit annihilating the value of the pound, whichever foreign investor ends up purchasing Imagination will be getting some kind of bargain. Britain’s business has become a cut-price jumble sale.

Who will get the bargain?