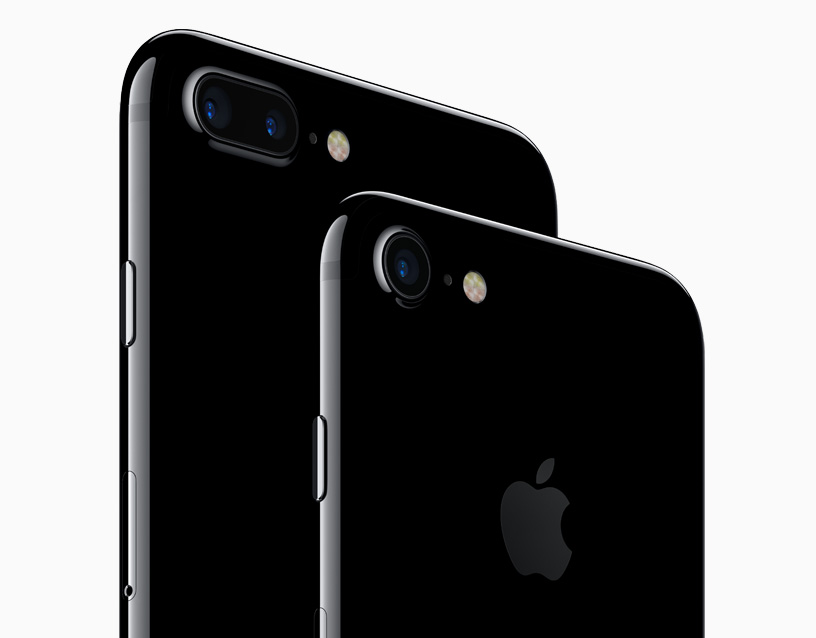 iPhone 7 is worth way more than any other 2016 device: Four years later you should get around $100 for the entry-level model.

The world’s best Android devices lose value twice as fast as iPhones across their first year of use, making them the perfect investment if you want to lose money quickly (and that’s even before we discuss platform security).

BankMyCell attracted plenty of attention when it made similar claims a year ago, but it looks like nothing has changed since then. Apple’s iPhones still hold their value for longer than do devices from any other manufacturer.

This means a lot if you like to sell your older device to cover the cost of a phone upgrade. Put simply, it’s a better investment to stick with Apple’s ecosystem. Apple’s average depreciation is 25.98% a year. 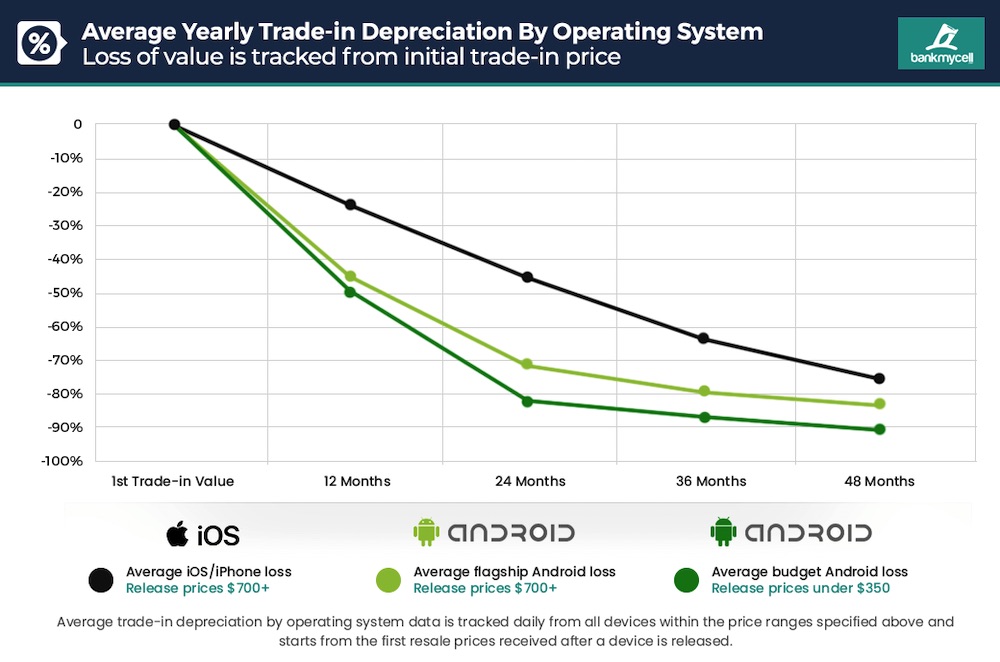 The report tells us that the top three brands that lose value the fastest are Motorola, LG, and Google (losing an average of 51.68% to 59.41% of value in the year).

Apple is pursued (though not closely) by Nokia, Sony, HTC, and Samsung.

On average, iPhone’s lose 45.46% in two-years, whereas flagship Android devices lose 45.18% of their trade-in value in one year.

Not only this, but if you were suckered into purchasing a Galaxy S20, you’ll see that the value of that device dropped at almost double that of 2018’s iPhone’s 12-month depreciation.

The bottom line has to be that if you intend reselling your device every two years in order to upgrade, then you’ll be better off with an iPhone as the dollars you spend initially won’t dwindle so rapidly.

In other words, $100 spent on an iPhone will still get you around $55 two years later, while that same $100 on an Android device would only fetch you back $29. Yes, iPhones cost more initially, but you’ll still have more of your money left to you once you do upgrade.

Here are some selected data points from the report:

How the data was reached

To get to its data, BankMyCell has been tracking almost 300 of the most popular phones resale values from multiple vendors every hour for the last year.

The company analyzed this data to inform consumers which smartphones are most likely to bleed resale value by brand, model, and operating system. The full report is available here.

Other devices quite simply don’t match this. Hence they lose value fast.