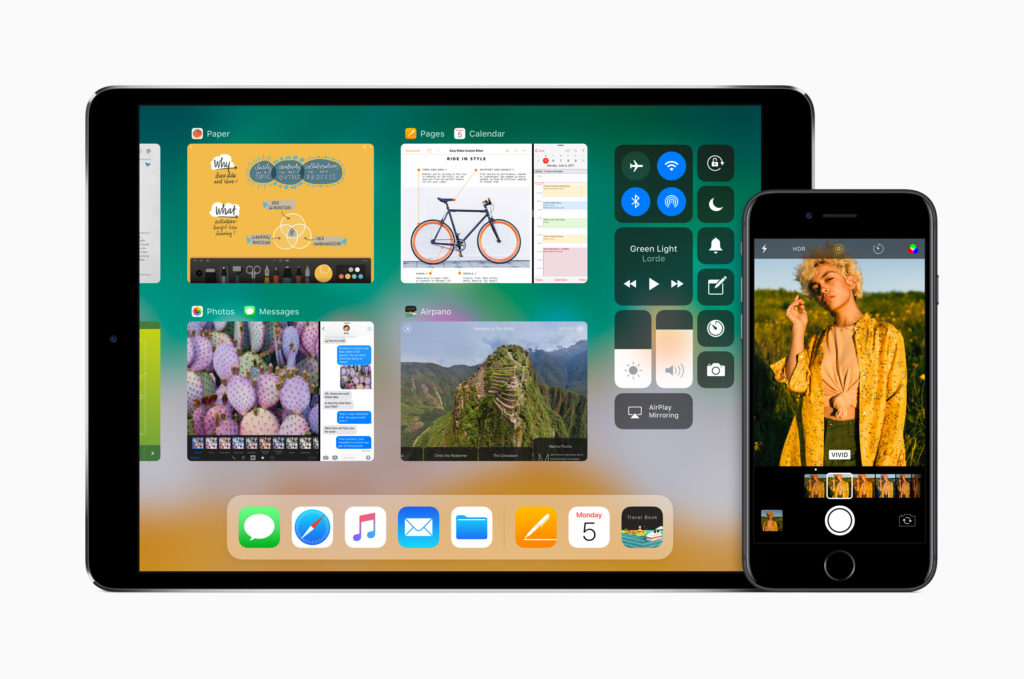 Here are a few improvements I think you’ll want to use within iOS 11:

That thing where you need to stretch your fingers just a little too far when typing with one hand gets easier with iOS 11. Apple has built a keyboard which will move to the left or the right to make it easier to reach all the characters with your thumb.

This is a great feature. It lets you easily and securely get visitors to your home or office online, so long as you are present and your device is close to the one they are trying to get online.

Lots of cheers were heard when Apple announced the Record Screen feature, which will record anything that happens on the screen.

This is a variant on the invert colors option Apple has offered inside iOS for some time. It’s a lot smarter, though: whites become black and blue becomes orange but most other colors stay the same. This reduces glare.

When you take a screen image of your iOS device (press power and Home button) you will see a temporary icon of your image at the bottom-left corner of the screen, which you can annotate.

This feature lets you type a request to Siri rather than speak it. That’s great if you want to spell out an uncommon name or word, suffer a speech impediment, or just want to search without using your voice but the one flaw in the system is that Siri cannot switch between modes on a spoken command – it’s an all or nothing call.

Apple has raised the quantity of information it makes available in the Weather app. Now you will find sun rise and set, the chance of rain, wind speed and direction, visibility and more.

iOS 11 is about to enter public beta testing with a view to shipping in Fall.