A14 benchmarks show Apple’s put the pedal to the Metal 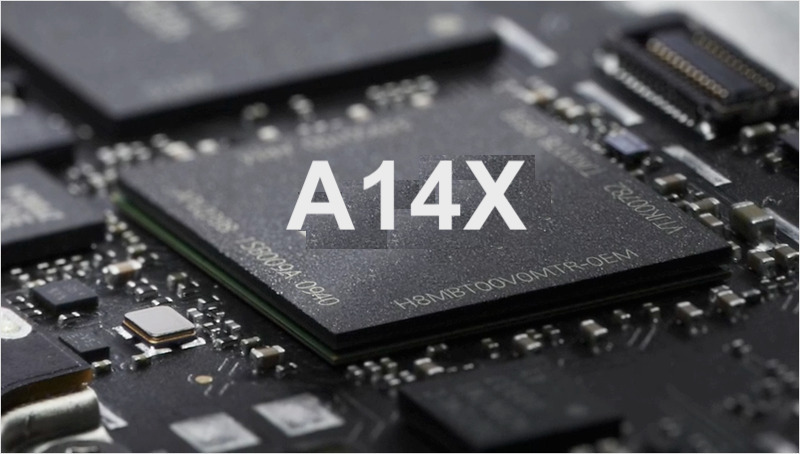 Another set of speed benchmarks claiming to represent the potential of the A14 processor have slipped out, and they suggest we may be getting a little more than people thought.

Pedal to the Metal

The benchmarks (unsurprisingly) show that the A14 Bionic GPU beats the A12Z Bionic and that the SoC is 72% faster than the older processor.

This follows a previous set of claims that the chip wouldn’t be too much faster than the A13, which was never likely to be the case.

The new results show that the Metal scores of the A14 Bionic are significantly better.

Now, think about this.

Why has Apple focused on graphic performance in this upgrade?

More particularly, what significance might that have on the rest of its range, particularly around Apple Arcade, TV+ and its unfolding adventures in AR? Or, indeed, its platform foundations in which it provides tools for creatives?

I think we’re going to find out soon.

Particularly, as Apple is rumored to be about to put these inside at least some models of Apple TV.

This is also interesting in comparison to similar speed benchmarks for the 2019 MacBook Pro, as LoopInsight points out.

There’s some unexplored upside to these chips, methinks.