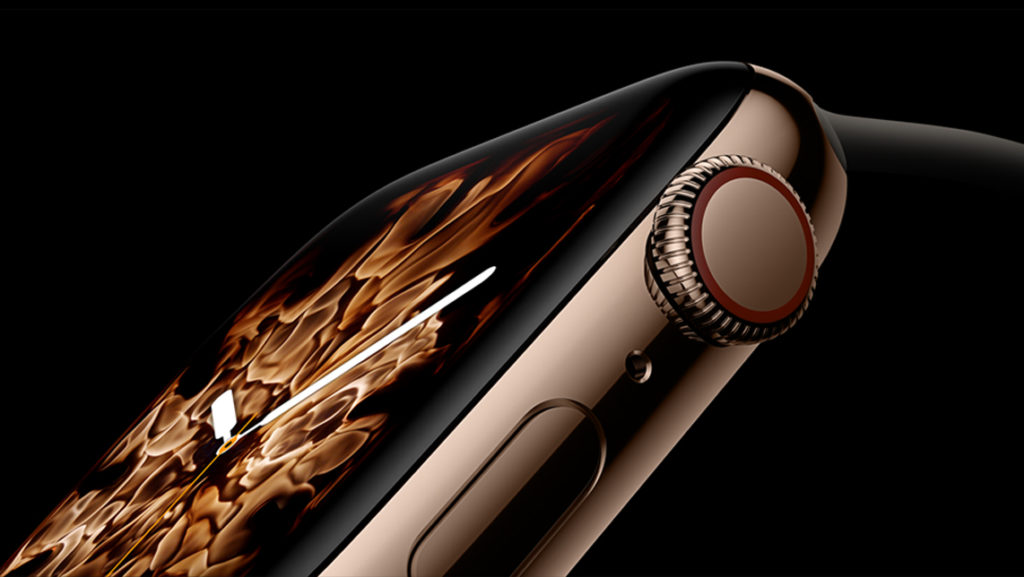 This Black Friday may be yet another Apple sales day. A Gazelle survey suggests around two-thirds of Americans hope to get hold of an iPhone, Apple Watch, iPad or Mac this season.

Though Android is very much in the picture.

What the survey said

Gazelle asked survey respondents: “If there is a consumer electronic device on your holiday wish list, which would it be?”

The survey is a little questionable as it wasn’t entirely open-ended, it defined six different options people could choose from, and “none of the above” wasn’t an option. What products were on the list?

What are the results?

Gazelle says 44% of Americans hope to get a consumer electronics device this year.

Here’s what they plan to get:

It’s impossible to be sure with a survey like this, in part that is because the question defined the answers to a certain extent, and there was no ‘not these’ option.

All the same, the results lead me to conclude:

Overall, the top electronic brand of choice for consumers appear to be Apple products at 69%, which means shoppers will be looking hard for bargains on those iThings on Black Friday/Cyber Monday this time around. It will also be interesting to see if this is the same in the UK.

(Smartphones top wish lists this year according to Gazelle’)