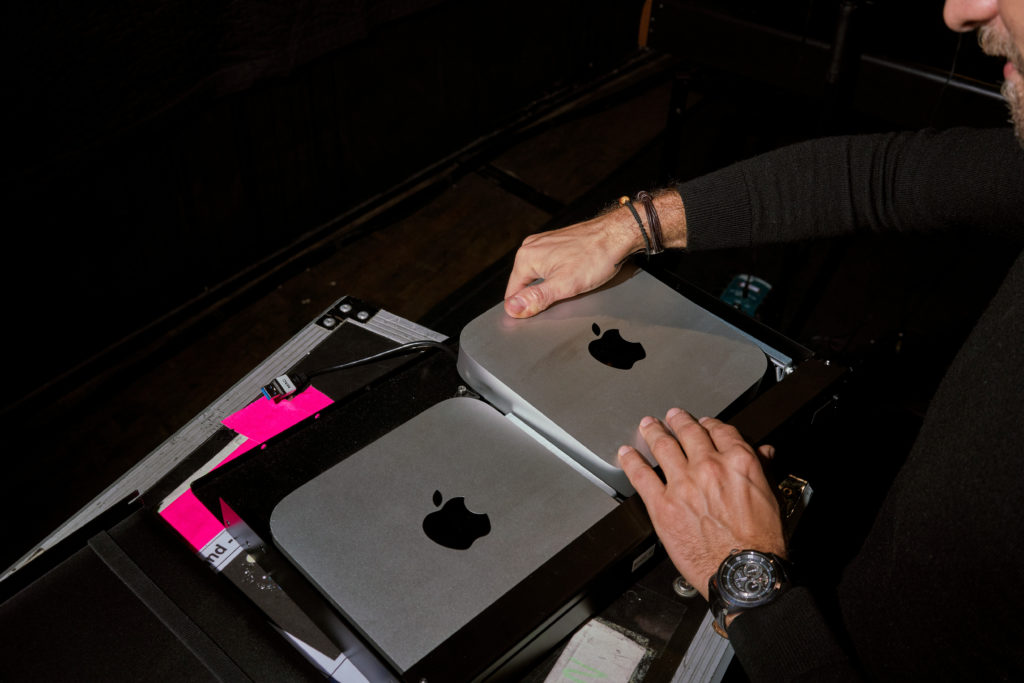 It was recently reported that Apple intends introducing support for a new wireless connectivity standard called 802.11ay inside iPhone 12.

The benefits of doing so aren’t immediately obvious, but may potentially enable a fresh approach to communication, media consumption and AR-based collaboration.

Developed by the Wireless Gigabit Alliance, 802.11ay can be seen as an improved version of a standard called WiGig (called 802.11ad).

A Wireless LAN tech, WiGig generated plenty of attention on introduction but didn’t really see a great deal of adoption.

In its original incarnation, WiGig works over the 60GHz frequency band, which means it can send data at high speed, but only at limited range and not through walls.

802.11ay uses the same frequency, but delivers a longer range (up to 500m) and streams data at up to 176 gbps – good enough for wireless HDMI streaming.

The only snag being it really can’t get through walls.

That’s why your Wi-Fi routers won’t support it (though they will deliver Wi-FI 6, which provides similar speed and bandwidth advantages).

Wikipedia has a good, clear description of the standard here. The IEEE 802.11 working group is here.

So, the iPhone 12 may include a standard that’s super-fast but won’t broadcast through walls. What’s it for?

Stop to think about it and Apple is engaged in making some major networking improvements across its devices:

With these four processors (supplemented by Apple’s A-series chips and graphics processors), Apple offers devices with a unique capacity to find and identify others, to deliver rock solid connectivity to wearable devices, and super speedy access to the Web, with mobile broadband coming (except it will only be 5G lite for a while).

Introduction of the 802.11ay standard simply adds a new dimension to this, enabling super-fast wireless connectivity in your local area.

Here are 5 potential uses for the technology.

The only usage case Apple has discussed with its U1 chip so far has been the capacity to identify and confirm AirDrop shares by pointing your iPhone in their direction. The 802.11ay chip will make it much sharing data over AirDrop faster, and (because it takes place on the WLAN) a little more secure – both parties will have a direct pipe.

WiGig was also developed as a solution to let devices connect to each other, replacing cables. With this in mind it’s possible to imagine fast, wireless connectivity from your iPhone to the tools you need to use: Printers, Scanners, Displays, etc. The benefit of doing this over 802.11ay rather than WI-Fi may not be terribly obvious, but security, convenience and high bandwidth seem tempting. As does the convenience of complete wireless acces to those devices.

But why stop at offices? Smarthome devices are security threats to every home network, so connecting them using a WLAN would put another wall around them. How might CarPlay be improved if all you needed to do was use your device to beam HD quality video and gaming sessions to the kids at the back of the car?

If you are an AR developer then you’ll be interested to explore this standard. Think how it might enable two or more people to explore immersive environments together on their iPad or iPhone. Not only would users be aware of each other in real-time, but the high bandwidth capacity of the standard would enable video-like experiences streamed and shared locally over the WLAN. These would be great for AR glasses, enabling shared experiences locally, with Wi-Fi 6/5G available to support shared remote experiences.

You can also imagine FaceTime becoming an AR-based collaboration system that enables users to exist in the same virtual spaces.

Remember how the standard won’t make it through walls? It won’t – but what it does promise is a pretty hefty 500-metre range (so long as no barrier intervenes). This makes 802.11ay potentially useful in a range of sectors:

I suppose it could have some use for vehicle to vehicle communication systems – though I’m not convinced it’s stable enough for that. Final Cut for outside broadcast? Logic on an iPad completely replacing mixing desks by enabling wireless mixing and sharing of audio signals?

One of the most expensive parts of fibre deployment is feeding the cable from the main trunk (typically under the street in front of your home) to the home. What if 802.11ay was used to transmit the signal (from, say, a box on a streetlight) to a box on your home, where the signal would be made available using conventional (wall friendly) Wi-Fi 6?

This is what’s happening.

Apple? Well, theoretically it makes it possible for the company to use the standard over the WLAN to share incoming connections from broadband or satellite.

I can’t help but see the standard as a means by which Apple can deliver signal wirelessly to low power mobile devices such as (redacted) AR glasses. But I don’t think that is the big picture.