What is Apple’s new U1 chip inside iPhone 11 and what does it do? (updated) 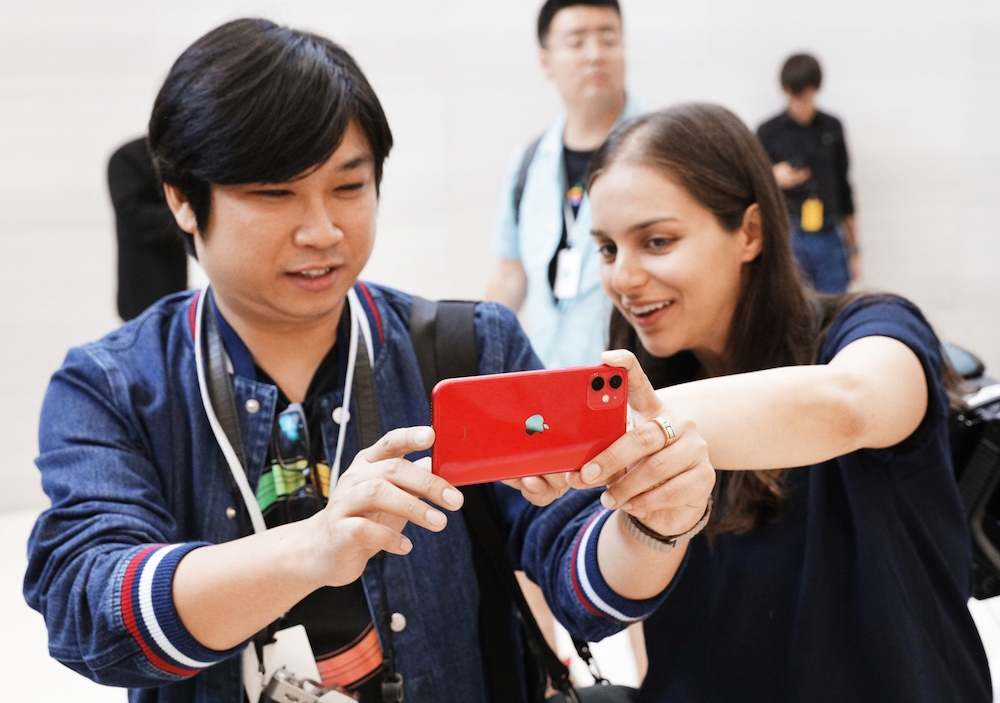 Apple has put a brand-new co-processor inside iPhone 11, what is this and what does it do?

The U1 sensor combines numerous tools that used to be provided by other iPhone components, primarily the work done by the M-Series motion co-processor.

It gathers data from the built-in compass, accelerometer, microphones, barometer, and gyroscope inside Apple’s smartphones to figure out where it is in space.

But the U1 also adds sensors that can handle Ultra Wideband, a location sensing technology that is much better at figuring out things such as in which direction you are facing.

A MacRumors story before the feature was announced told us the U1 chip (at that time called the R1)  gathered data supplied by an inertial measurement sensor, Bluetooth 5.1, Ultra Wide Band and motion tracking data provided by the camera. 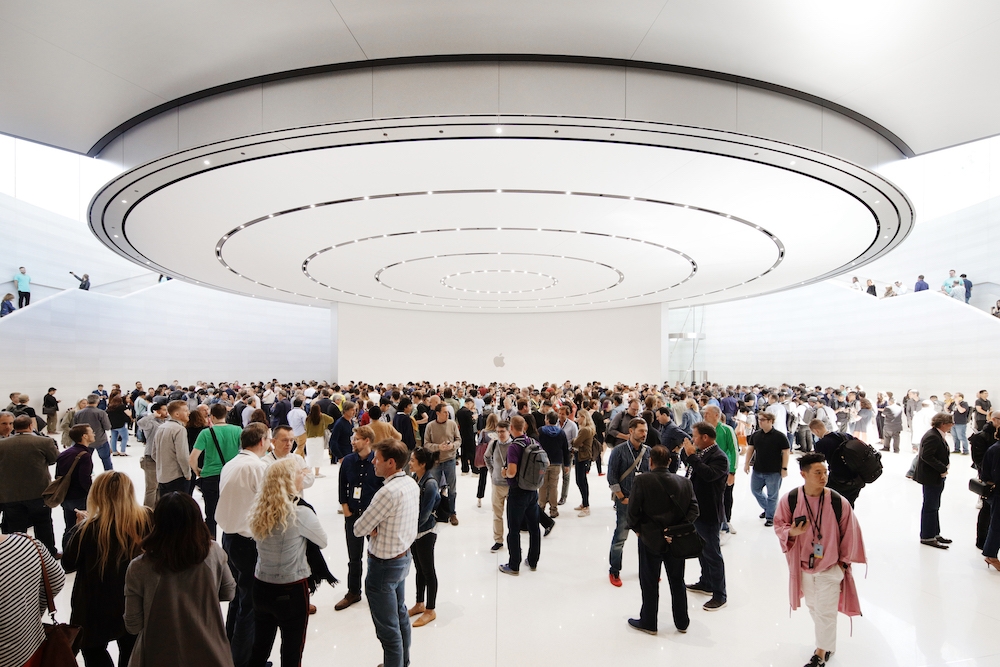 “Which one of them is Harry?”

The primary purpose of these sensors is to figure out where in space the iPhone is, but it moves beyond this, because (as I understand it) this also means the device can figure out where it is in relation to other nearby objects.

One of the first implementations of the tech is a new AirDrop feature, which lets you point your iPhone at someone – that person will then appear as the recommended AirDrop share destination in the Share menu.

That’s useful, but may only be a hint of what’s to come…

How will U1 be used?

The idea, as it I currently understand it, is that this will enable iPhones to perform tasks like these:

“The new Apple‑designed U1 chip uses Ultra Wideband technology for spatial awareness — allowing iPhone 11 to precisely locate other U1‑equipped Apple devices. Think GPS at the scale of your living room. So if you want to share a file with someone using AirDrop, just point your iPhone at theirs and they’ll be first on the list.”

Are there any Apple patents that use this tech?

I’ve taken a few moments to take a look and would note that the revelation of the new sensors with inertial measurement sensors seem to relate to a couple of interesting patents Apple has won in recent years.

For example, take the recent publication of an Apple patent originally filed in 2017.

This patent (which includes technologies acquired when Apple purchased Vrvana in 2017) describes tech for use in hand, body, position and environmental tracking technologies for use in a headset and makes mention of an “inertial measurement unit”.

Other related patents have included physical gesture controls for some HomePod controls, and a 2016 patent for indoor mapping tools based on visual inertial navigation. The latter patent included tech acquired from FlyBy media.

Is this stuff new? 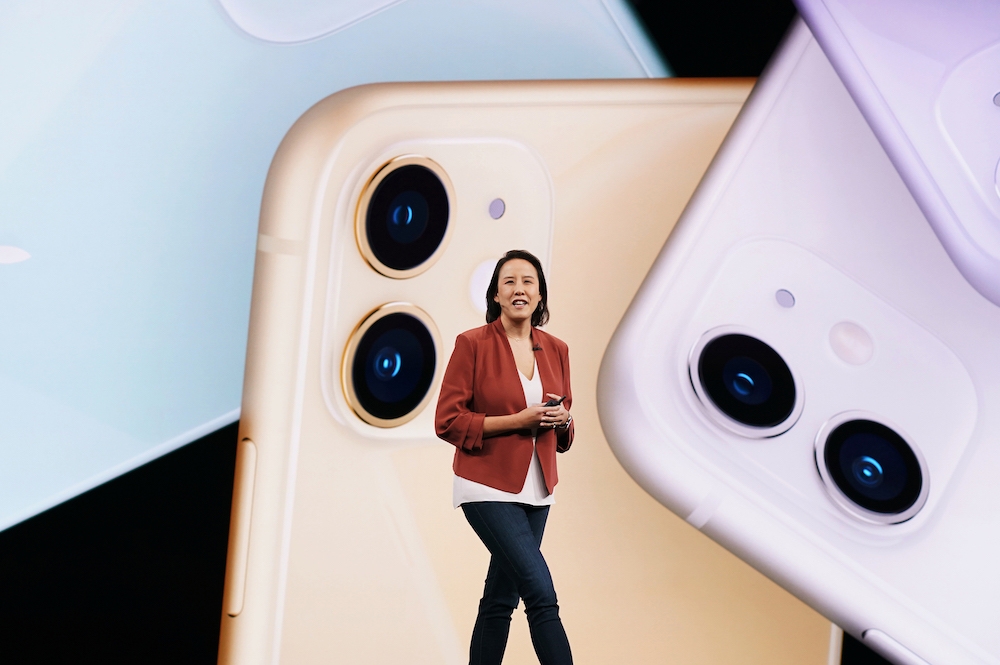 The iPhone is new, but UWB isn’t…

No, not really. The Federal Communications Commission authorized sale of UWB devices in 2002 and there is a string of Apple patents that show the company was aware of the tech, even before it introduced the somewhat less effective iBeacons.

The tech can be used in a similar way to iBeacons. Some museums are already equipping their information displays with support for UWB, the idea being that you can surface specific exhibit information just by pointing a compatible device at the object concerned.

That’s great for museums and art galleries, but will inevitably become a useful tool for retailers – imagine being able to point your iPhone at an object to get a complete description of the item (including contents you can read), or being able to ask your device to show you where an item is when you are in a supermarket, shop or even just seeking a specific product in a medium-sized town.

One of its big attractions of UWB is that it is capable of accurately identifying the location of objects (albeit at short range) to within 30-centimeters. Another advantage is that UWB signals can pass through walls and don’t interfere with Wi-Fi signals. It can also transfer data at up to 8 megabits per second.

Apple calls this: “GPS at the scale of your living room”.

I’m in little doubt this co-processor will turn out to have additional uses and meanings, and think we’ll find out more on this – and on how this works with other devices – soon enough.

Apple quite evidently has big plans for this chip, why else does its description of the features end with the statement:

“And that’s just the beginning.”

I guess because it really is… as this excellent Medium post from Brian Roemmele shows.