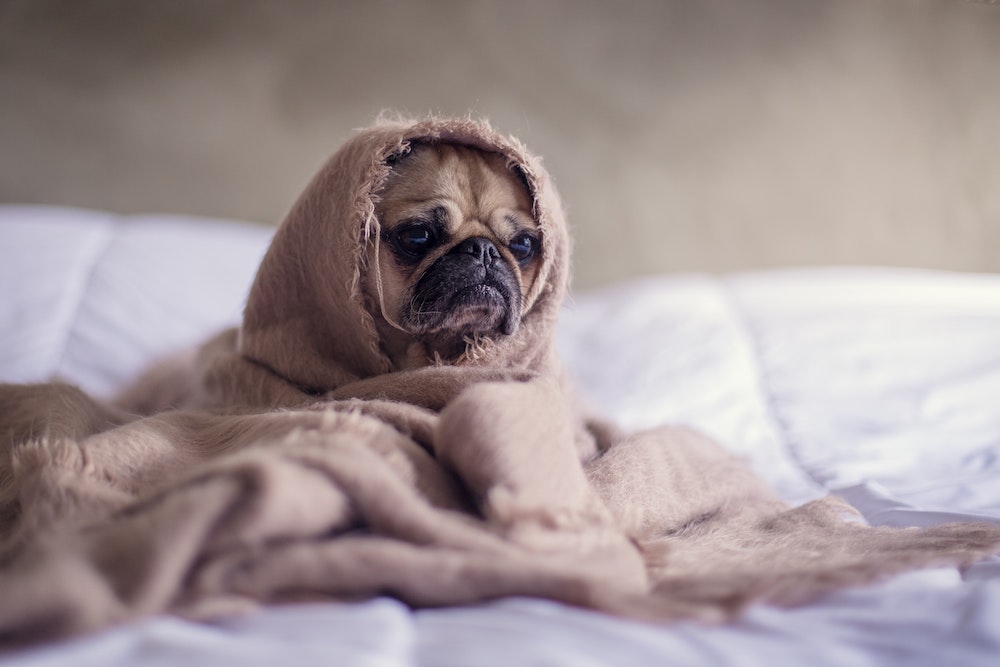 Photo by Matthew Henry on Unsplash

Short answer: Not yet. Slightly longer response? Apple’s probably working on it, and you can use third-party apps to enable sleep tracking on your Apple Watch, if that’s the kind of thing that keeps you up at night.

Apple acquired sleep tracking app, Beddit, many sleeps ago (In 2017).

Since then, well, it looks like the Swedish tech it appears has been napping, but (Apple being Apple) the truth is they were probably attempting to regroup around a sleep tracking app that wouldn’t:

So, we think sleep tracking will make its downy-eyed debut in the next Apple Watch and watchOS 7 at Apple’s online WWDC and ship later this year.

Unless it takes a nap.

Recall I mentioned the problem around battery life when you use Apple Watch to track sleep?

Think about it – it means you have to wear your watch while you sleep, which means you must figure out some other time to charge it up, which is pretty hard as it’s a thing you’ll want to wear all day.

So, people who use third party sleep tracking apps on their watch end up charging the device at their desk, in the evening and at other times… which could (and it hurts me to say this) cost them one of those achievement badges on Activity as they took the watch off at the worst possible time.

Apple must want to solve the battery life conundrum, which also rather suggests it has some sort of plan to massively boost battery life on its next gen watch device. It all kind of stands to reason, right?

What can I do now? How can I use Apple Watch to track sleep?

Now you’ve thought about the impact on battery life and had a little think about how to fit charging into your complex schedule (which, let’s face it, at time of writing usually means staying in), you may want to take a look at any one of the following apps that will track your sleep using your Apple Watch. So long as you wear the watch…

If you snore, or your Apple Watch using partner does, Pillow has the USP you’ve been looking for as your argue over who makes the drink in the morning: It monitors audio and tracks snoring, sleep apnea and sleep talking.

The interface offers a broad spread of information and you should get some useful insights to help you figure out your own sleep patterns.

One more thing? Pillow works even if you just keep your iPhone on the bed, no Watch required. That’s a good thing. More information here.

This app tries to measure both the duration and quality of your sleep. It is simple and clear to understand. For each night you get a straightforward report of how long you slept and how restful you were during the night. Its free, but ad-supported – remove the ads for just $1.99. The price of the coffee you need because you didn’t get to sleep. More info, more info.

This app provides a good quantity of sleep tracking data and uses a graphically pleasing ring system with which to show you what your’e doing while you are sleeping.

These show you things like sleep, sleep quality, deep sleep, and bpm.

There’s even a tool that tries to show you how refreshed you are once you rise from the land of Nod. You can pick the app up for $2.99 and find out more about it here.

Rest assured, sleep tracking will come to Apple Watch, but any one of these three apps will get you there sooner.

Photo by Matthew Henry on Unsplash