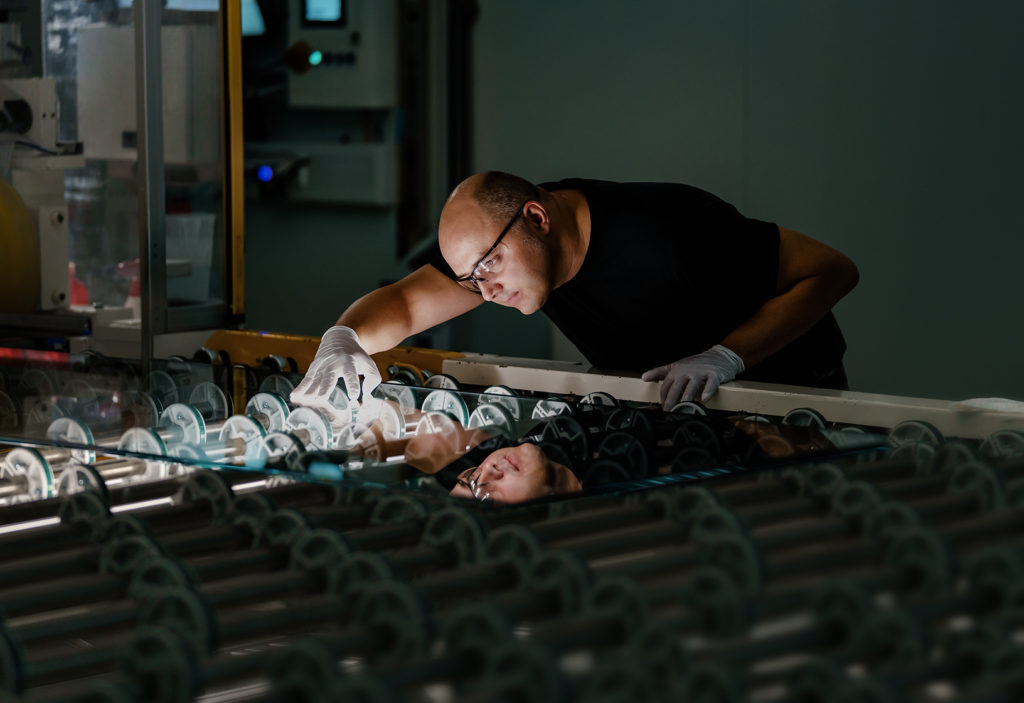 Apple’s latest Supplier Responsibility Report reveals a huge host if interesting insights into the company’s business. You can rread it inf full here, or explore XX highlights below:

“We believe that business, at its best, serves the public good, empowers people around the world, and binds us together as never before,” said Apple CEO Tim Cook. 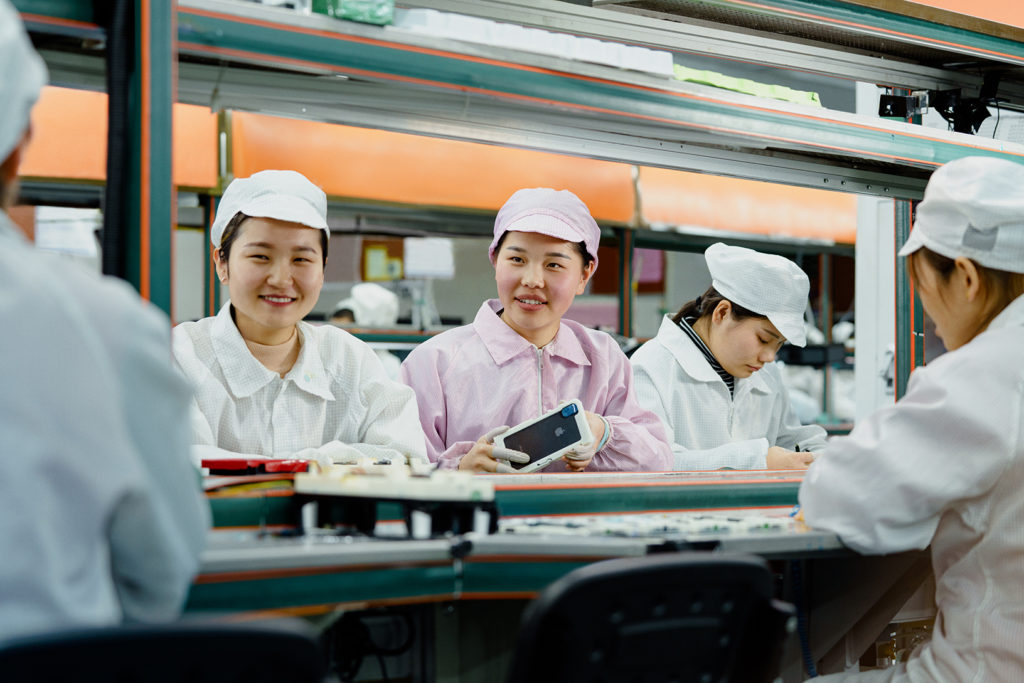 Here is the report.